From the Jewish Federations of North America FedBeat blog:

As the Ukraine emergency continues to unfold, the Jewish Federations are proud to announce that they have surpassed their initial $20 million goal, raising and allocating an astonishing $24.5 million in just two weeks to help secure the Jewish community of Ukraine and others facing wartime difficulties.

Given that the scope of the need continues to grow, Federations have continued vetting new opportunities to offer assistance on the ground and are already reassessing the overall level of need. We expect to announce an updated fundraising goal in the coming days.

The $24.5 million in funds have been allocated by both the Jewish Federations of North America and individual Federations through our partner agencies The Jewish Agency for Israel, The American Jewish Joint Distribution Committee, and World ORT, as well as United Hatzalah, Hillel International, Nefesh B’Nefesh, HIAS, Israel Trauma Coalition, Hadassah Medical Organization, Chabad, and Shma Yisrael.

Jewish Federations President and CEO Eric Fingerhut emphasized that our partner organizations providing relief on the ground were ready to jump into action because Jewish Federations have helped build and sustain them over decades through regular giving during quieter times.

In 2021 alone, the Jewish Federations and Network of Independent Communities raised and allocated over $100 million in unrestricted funds for our three partner organizations to power their vital work protecting Jews around the world, caring for the neediest among our people wherever they live, and connecting our communities.

“The skill and expertise we have been witnessing in the relief efforts in Ukraine and in the bordering countries is the result of years of experience, training, relationship building, and fundraising,” Fingerhut continued.

“We are proud that our system has both laid the groundwork for these organizations over the years and that our communities were so quick to answer the call to action at the moment it was needed.”

Federations have placed a specific emphasis on providing immediate relief and direct services to vulnerable populations and maintaining basic service delivery, to the degree possible, including:

Funds are going toward sustaining displaced Jews not in camps/shelters with basic needs, such as food, medicine, appliances, and clothing, as well as increasing cash assistance to the elderly, children and vulnerable families who are in financial turmoil and face physical threats.

According to our estimates, our funds have already had an impact in the following ways:

For those that wish to contribute to this campaign, your donation can be made here. 100% of all funds will go to rescue and relief efforts for victims of the crisis in Ukraine. 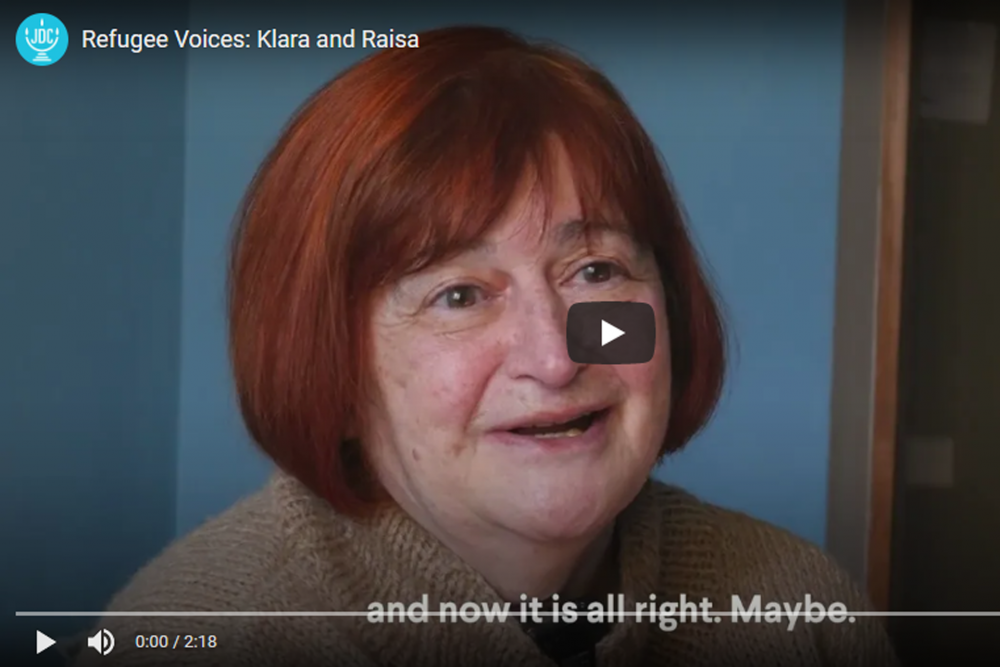