Let the Art of the Games Begin

In a single week, 17-year-old Sara Berlin found a second family, made dozens of new friends from around the world, had ridiculously fun adventures (late-night swims, visiting the beach, chowing down at cool places even though everyone had eaten dinner just a few hours earlier), learned the basics of how to be a mime and began writing a play about Ethiopian Jews coming to Israel.

Four years earlier, Sara’s cousin had attended the JCC Maccabi Games and raved. But Sara, of Oak Park, knew it wasn’t for her. She was interested in the arts, not sports.

Then last year, Sara went to Orange County, California, where she participated in the JCC Maccabi Games & ArtsFest. “I had the most amazing time,” she said. “I wouldn’t have believed I was missing out on Maccabi until I actually went.” And she’s pretty certain that anyone else who attends will feel the same way.

Let the Art of the Games Begin!

This summer, the Jewish Community Center of Metropolitan Detroit will host the 2014 JCC Maccabi Games, the fourth time the local JCC has played host to the event, which will involve more than 1,500 teens plus family, friends and coaches from around the world and Metro Detroit. 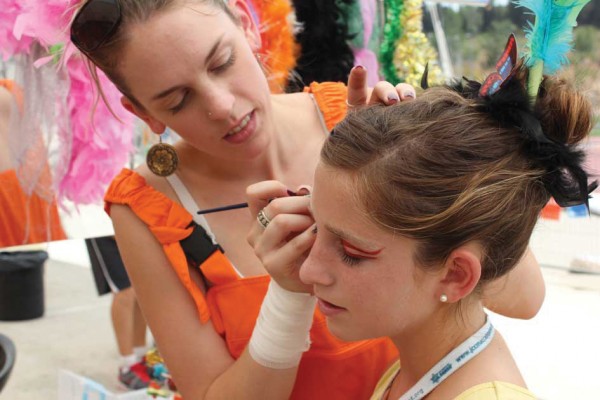 Getting ready for ArtsFest production

The ArtsFest program brings leading talent (Broadway star Eric Gutman of “Jersey Boys,” for example) who serve as artists-in-residence and lead workshops for participants. It also allows teens the chance to showcase their talents in concerts, exhibits and more at the end of the week.  At the same time, ArtsFest is very much a part of Maccabi, with time for all the teens to get to know each other, be part of JCC Cares (a day of community service) and attend social events.

It takes a lot of people to make a huge program like JCC Maccabi ArtsFest a success. One of them is Sallyjo Levine.

Along with Terry Hollander and Elaine Serling, Levine is a volunteer chair of ArtsFest, which means she will be responsible for everything from securing venues, to helping kids get involved, to all those logistics that come with supervising hundreds of people. Active for many years with the JCC’s Annual Book Fair and Stephen Gottlieb Music Festival, Elaine came to Maccabi after her friend Terry Hollander announced: “We’re going to sign up together.”

A bit of wistful nostalgia helped too. Levine says that she herself, as well as her daughters who are now adults, weren’t the sporty types, but would have been thrilled for the chance to be part of the camaraderie and fun that comes with Maccabi. “I only wish they had ArtsFest 20 years ago,” she said. “My daughters would have loved it.”

Although still relatively new to the JCC Maccabi experience, ArtsFest already has famous alumni including Brett Loewenstern, of Boca Raton,  who appeared on “American Idol” in 2011. Loewenstern was only 16 when he sang “Bohemian Rhapsody” on the show, winning over judges Steven Tyler, Jennifer Lopez and Randy Jackson.

ArtsFest will be a “really, really great opportunity for kids to come and do the things they love to do,” Levine said. It also allows for participation from a different age group. (Sports activities are open to those 12-16, but ArtsFest includes 17-year-olds too.)

“Maccabi may be best known as a great opportunity to play sports,” Levine says, “but ArtsFest will be a phenomenal experience where you can learn something about you’re really interested in, or even something that just sounds interesting.”

“You don’t even have to have an amazing amount of talent to participate,” she added. “You just need a willingness to try the experience.”

“I am lucky to be part of the JCC Maccabi ArtsFest,” added Elaine (Hendriks) Smith, local director of the JCC Maccabi ArtsFest and managing director of The Berman Center for the Performing Arts. “It’s wonderful to see young artists from all over the world celebrate, study and create art.  While they are together, they make friendships and bonds that they will cherish for their entire life.  How much better can art get?” 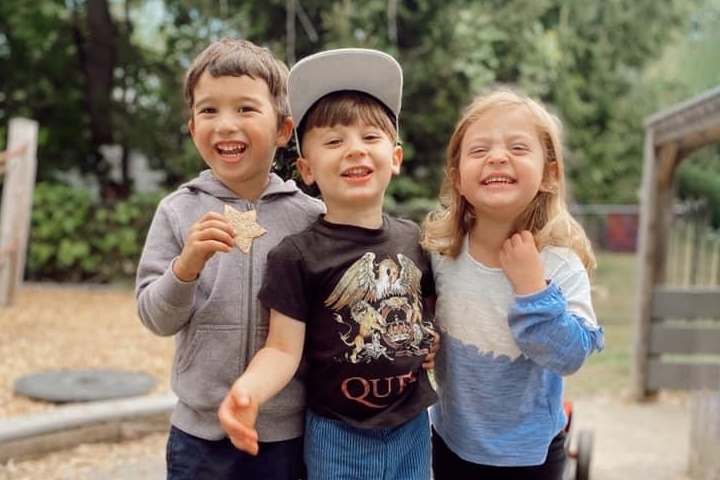 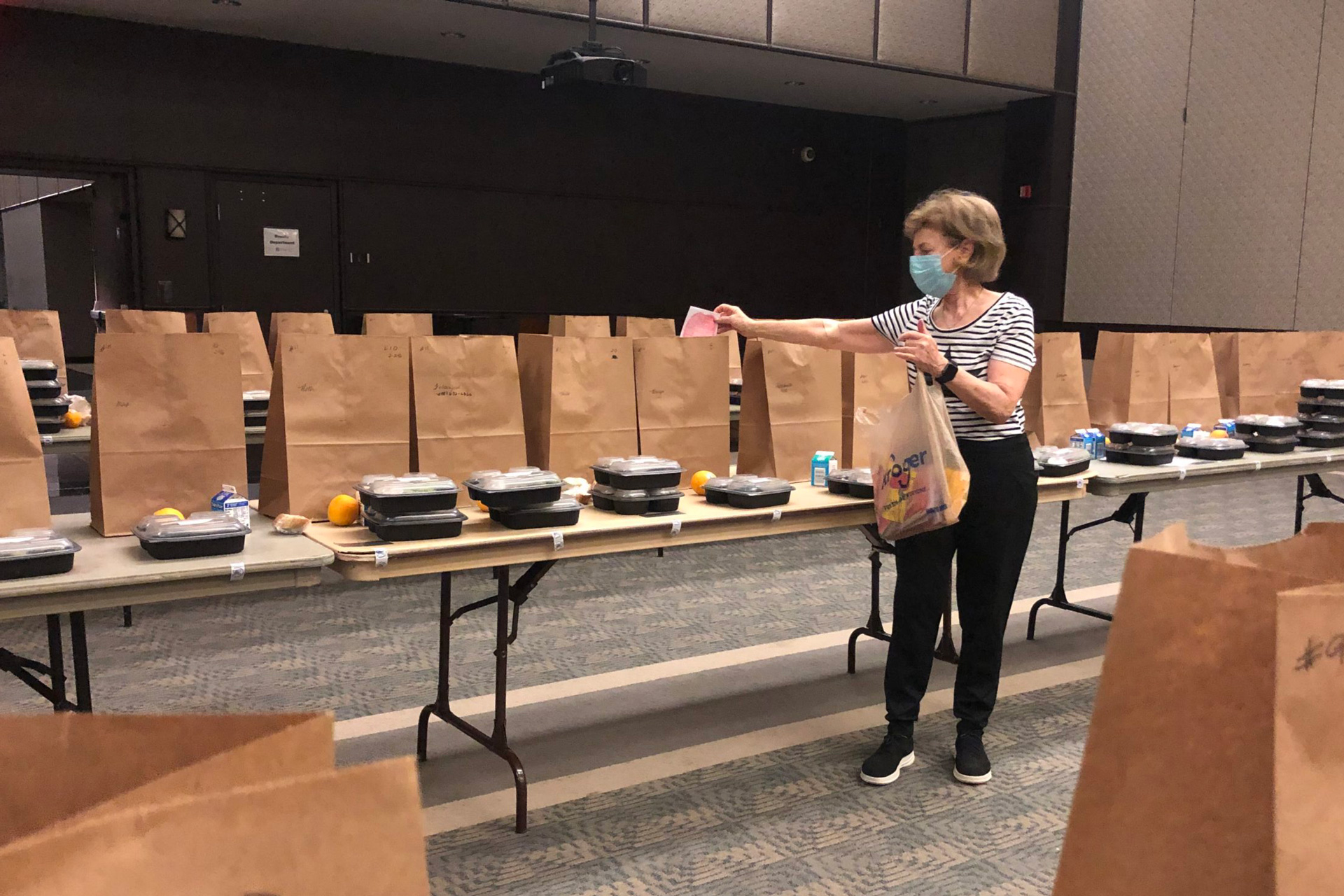 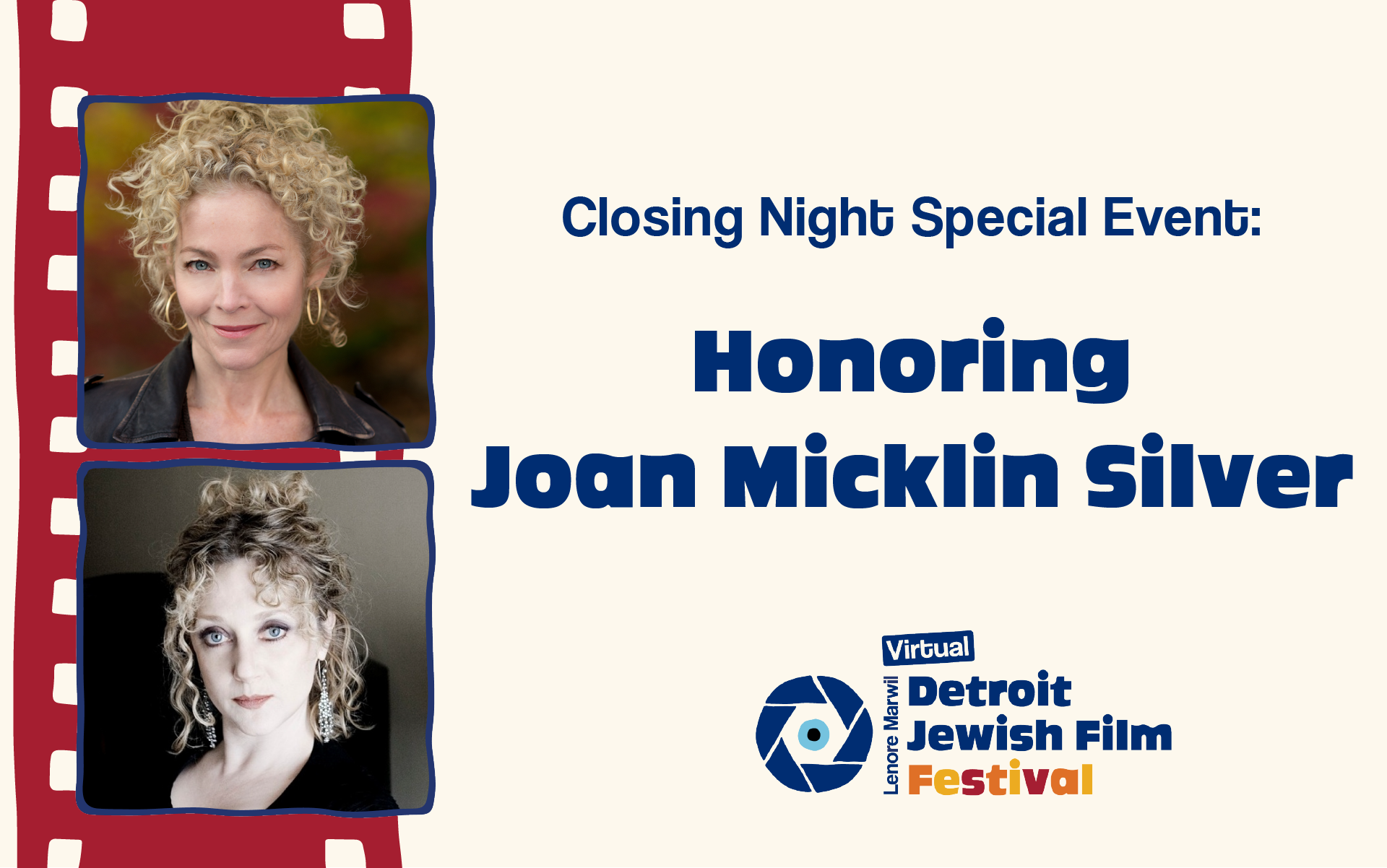 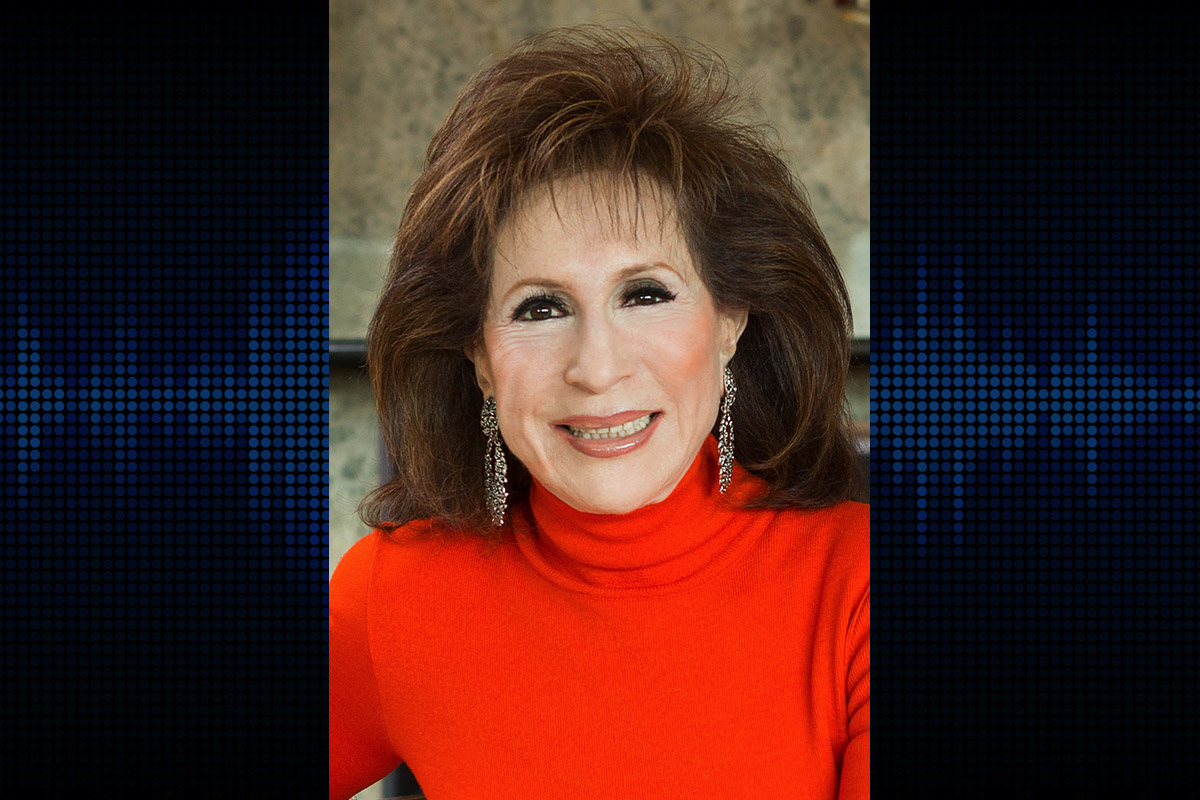