Have you ever heard of a Mikveh rescue team? Well, one was formed in Israel this past summer in order to rescue a 2000-year-old ritual bath from being covered by a new intersection on a major highway in the Galilee.

In Israel, it’s often said that archaeology is the enemy of the building contractor. When construction teams begin clearing and drilling a site, it is not unusual that they come across ancient artifacts or sites. In Jerusalem, we have been fortunate to witness examples of harmony between the modern city and the archeological finds; ancient structures are accessible to visitors while being protected by modern buildings and roads. But Jerusalem is quite unique; most sites in the country are partially excavated and documented by the Israel Department of Antiquities, and whatever is able to be saved (pottery, coins, etc…) is removed and then construction begins.

In July 2021, two unemployed tour guides, Anat Harrel and Steve Gray, both from Kibbutz Hannaton, a pluralistic, egalitarian kibbutz in the Jezreel Valley (which is part of the Michigan-Central Galilee Partnership Region) joined an archaeological dig, minutes from their home. Most tour guides would love the opportunity to spend a few weeks playing in the dirt and uncovering history, and Covid gave them this opportunity. Working with the regional archaeologist and several volunteers, they discovered a massive Second Temple Period ritual bath. They knew the fate of this incredible find and were devastated at the thought that in a matter of weeks it would be covered by a highway intersection and would disappear forever.

Anat and Steve decided to create a campaign to rescue the Mikveh. They only had a few weeks to raise $75,000 which would cover the cost of the massive machinery and manpower that it would require to unearth and transport the ancient bath to its new home, right next to the modern Mikveh at Kibbutz Hannaton. Unfortunately, their crowdsourcing campaign only raised a small portion of the funds needed. Ultimately, after knocking on doors of various government ministries and even reaching the office of the Prime Minister, they were able to secure the funds. Days before the intersection was to be paved, the mighty Herod (yes, that’s really the name!) Crane Company transported the structure to its new home.

As Anat Harrel said to the Jerusalem Post after the Mikveh victory, “We are elated. It’s just 20 meters from our current Mikveh. Our motto is, ‘Renewing the old and sanctifying the new.’ We feel we’ve really done it, we’ve taken something very old and are renewing it… We plan to refurbish it and make it usable.”

For more information on the Mikveh discovery, enjoy this podcast: https://www.israelstory.org/episode/lost-and-found-part-i/

Two communities. One family. Learn more about how Federation’s Israel & Overseas Department is bringing Detroiters and Israelis closer together. 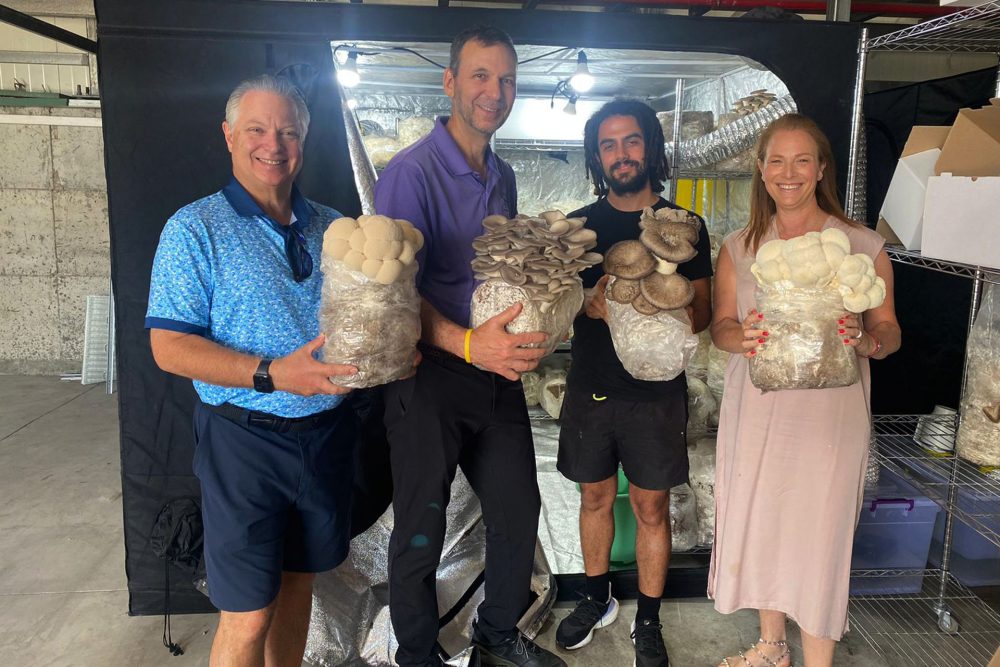 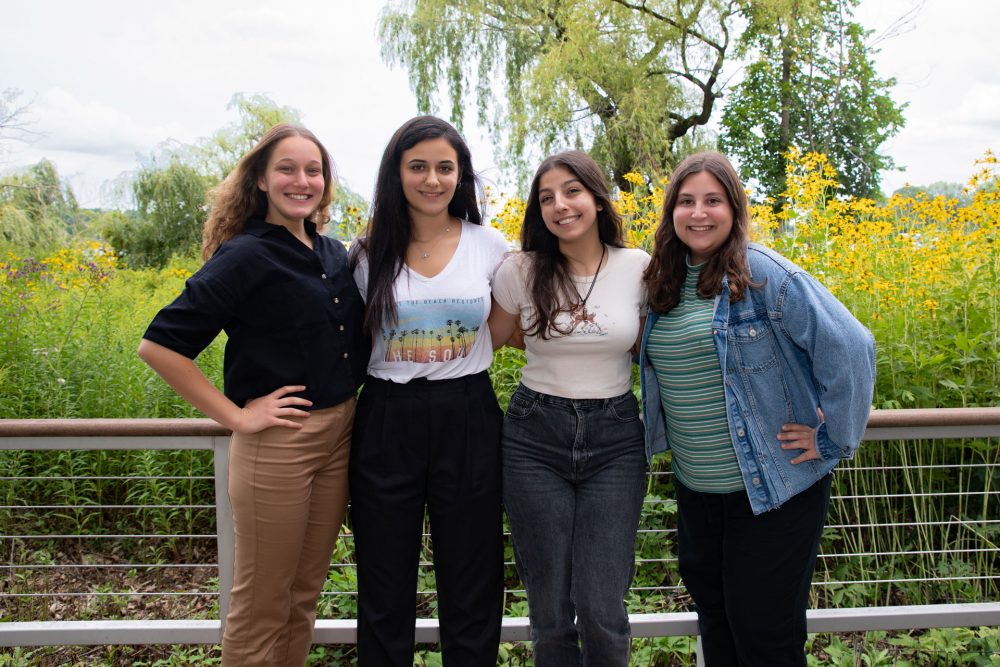 Now you can’t afford not to go.  For the first time in over a decade, the Detroit Jewish community will be traveling to Israel together. Thanks to an anonymous donor,… END_OF_DOCUMENT_TOKEN_TO_BE_REPLACED