Rabbi Ariana Silverman of the Isaac Agree Downtown Synagogue and Pastor Aramis Hinds of the Breakers Covenant Church International met in March of 2015 at an event commemorating the March in Selma. As the rabbi tells it, she walked up to the pastor and said, “My name is Ariana Silverman. I’m the rabbi at the Downtown Synagogue. And I’ve wanted to meet you for a long time.” That was, as they say, the beginning of a beautiful friendship.

“The Black experience for most Blacks in America can be so cumbersome, so demanding, that it’s difficult to look outside of your own experiences. It wasn’t just getting to know Jews, it was getting to know almost anyone,” says Pastor Hinds. “Getting to know the Downtown Synagogue and the people who are a part of that family, our church loves it. We have a beautiful relationship. It was almost like an ‘ah-hah moment.’”

The relationship between these two religious leaders and their congregations has developed over the years as they work together to strengthen and nurture the connection between the Black and Jewish communities in Detroit. They have put on a number of interfaith programs and events, facilitated conversations and collaborated on Torah study sessions to bring their congregants together.

“When we look back 60 years from now on who we were, how we showed up, the relationships we formed, the friendships we made and who we marched next to — those are the stories that are going to inspire our children and grandchildren, and make us proud of who we were as Jews,” said Rabbi Silverman.

But after a long and emotional summer of racial uprising and seeing the significant health disparities COVID-19 had on communities of color, FedRadioDetroit host Sam Dubin asked his guests: “This was a very eye-opening summer. But many people’s eyes were already open. How is this time different?”

“We have had such tremendous loss in our country over the last 10 months, that if this time is not different, it is a moral outrage,” said Rabbi Silverman. “If we go through this as a country and don’t come out differently, and don’t start treating people differently, having been exposed to the incredible disparities that surrounded the survival rates of COVID-19, then we have not done our job to honor the memories of those we have lost. We don’t have a choice about whether this moment is different.”

“I don’t believe that this nation has seen so many people, with so much diversity, take such a bold stance against racism in this nation,” said Pastor Hinds. “We were not going out and trying to prove we matter alone. Others were going out on our behalf to say Black people matter. Young children challenged the beliefs of their parents. I do believe with all my heart that this is a different time.”

Listen to “The “New” Normal” on Spreaker.

Listen to the full version of this episode here. 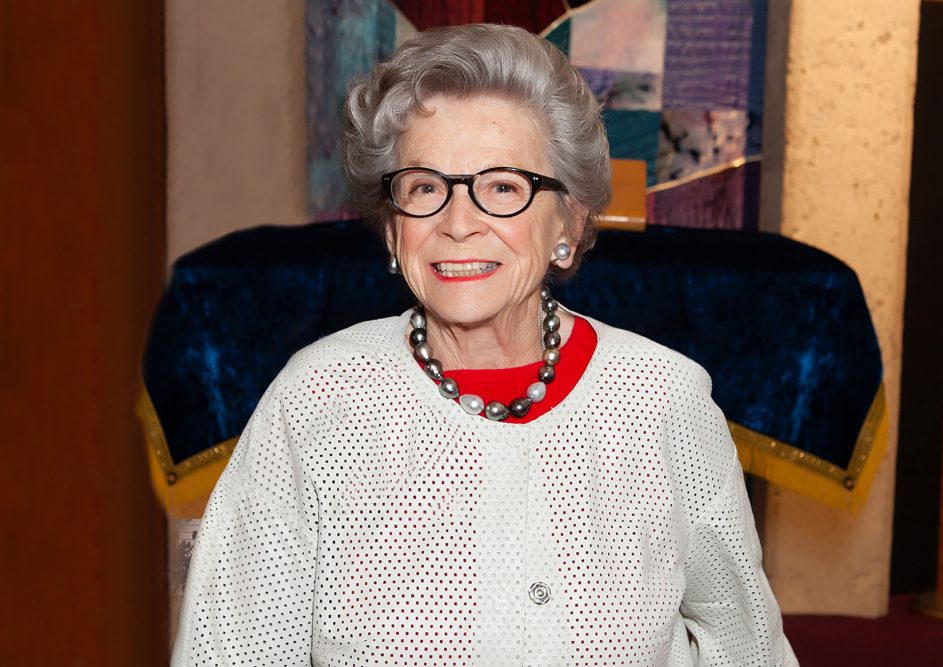 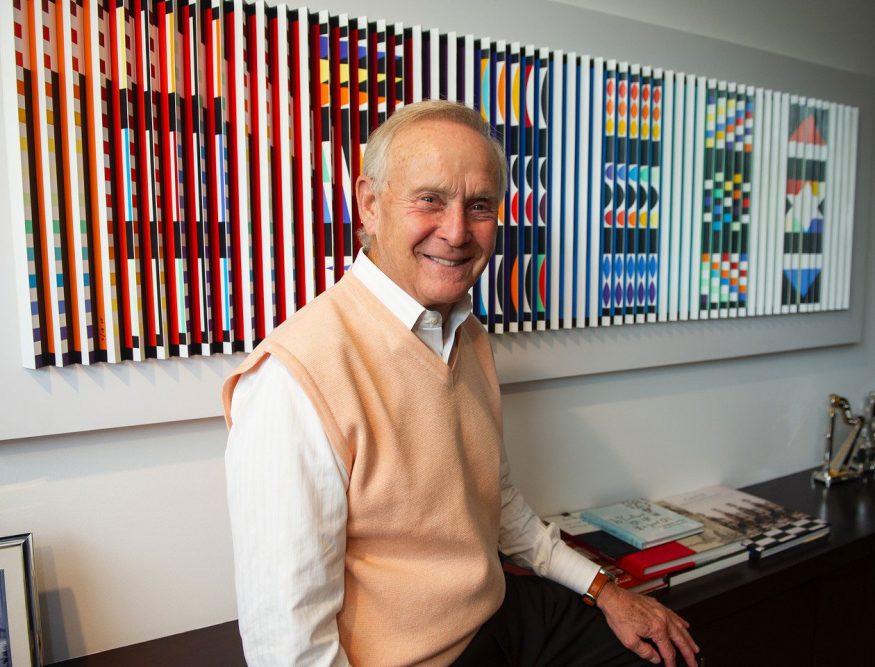 To honor his lifetime of service, impact, and commitment, Larry Wolfe is this year’s Fred M. Butzel Award recipient.