Jay Kaplan always knew he was going to become an attorney. He also always knew he wanted to do something to help people. “I knew that my niche was in the area of social justice,” he notes in his recent interview on the FedRadioDetroit podcast. “The whole trajectory of my career has been doing public interest law.” Jay also explains how his Jewish background gave him a foundation in tikkun olam and taught him to look out for the interest of others and make sure all people are being treated fairly.

Jay began his legal career in Metro Detroit 35 years ago, and in the last three and a half decades he has made an immeasurable difference in countless lives. He began working for Legal Services, representing indigent tenants, and then helped to start the first HIV/AIDS legal service program with the Michigan Protection and Advocacy Service.

Now Jay is an attorney for the ACLU’s LGBT Project. The ACLU (American Civil Liberties Union) is a nonprofit organization founded “to defend and preserve the individual rights and liberties guaranteed to every person in this country by the Constitution and laws of the United States.” The ACLU has been doing LGBTQ rights work for decades, but Michigan is one of only four states with stand-alone LGBTQ legal service projects focusing specifically on issues in their own states.

Jay explains that despite the marriage equality act, there is much more to be done to ensure that members of the LGBTQ community have equal rights— from parental rights to protection against discrimination. “I am an optimistic person, but we have a long way to go,” he said. Listen to the full episode and hear more about Jay’s work with the ACLU, landmark cases he has been a part of and his hopes for the future. 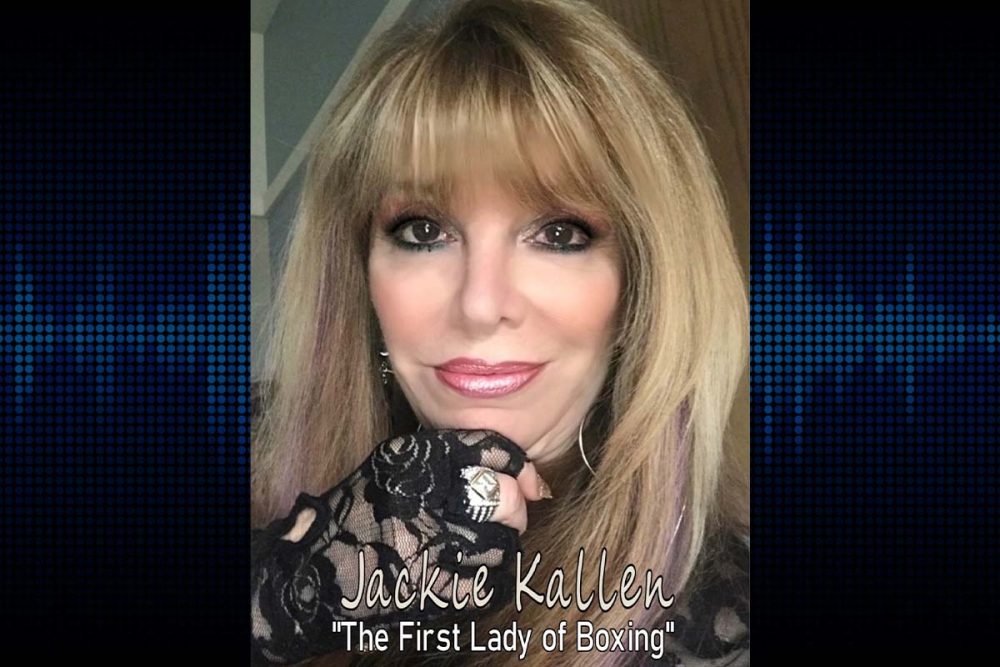 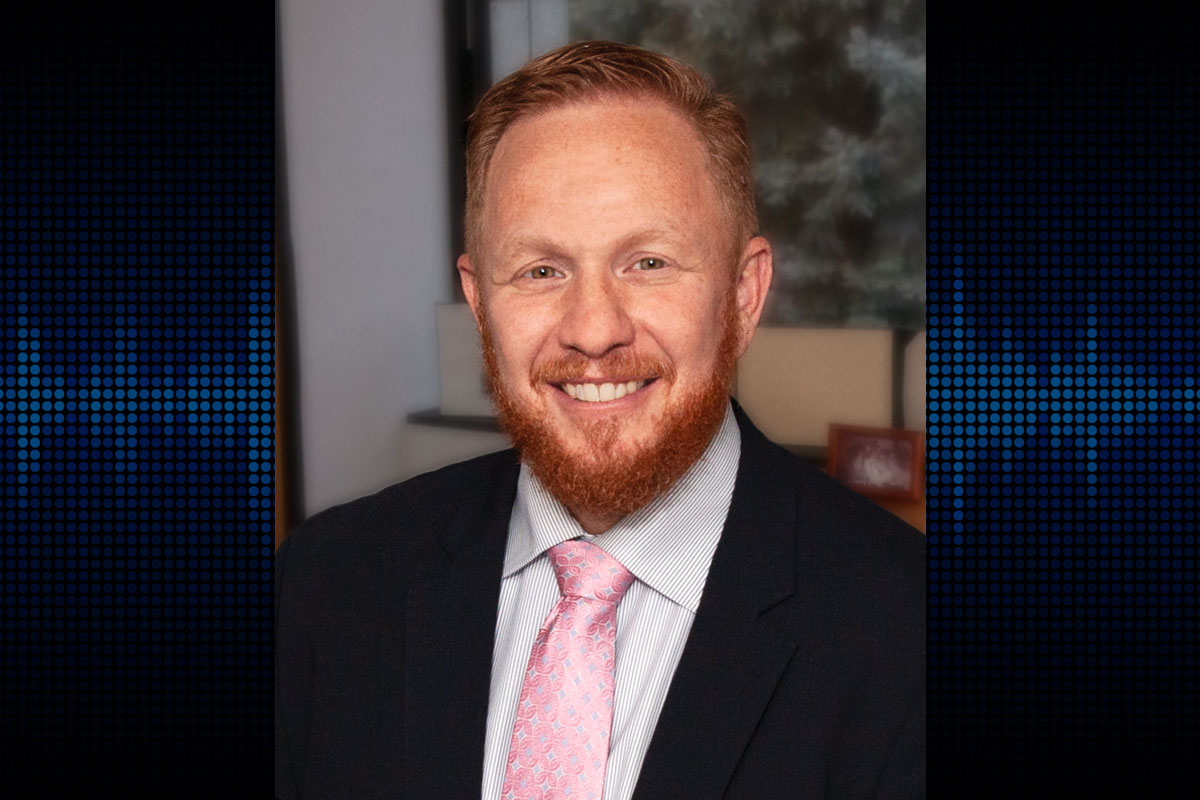 Enjoy this bonus mini episode that shines a spotlight on the important work of JVS Human Services, a Federation supported agency that has been assisting job seekers for over 79 years.