Over the past few years, the concept of “truth” has had less to do with fact and more with non-negotiable personal opinion. But the real nemesis of truth may actually be time. Truth has a life span. And when eye-witness accounts are gone, what remains is left up to interpretation.

With oral history interviews, we can preserve first-hand knowledge of events from those who experienced it. In a continuous effort to make primary resources available to the public, the Leonard N. Simons Jewish Community Archives has launched a new website of its oral history collection.

These interviews not only provide evidence and context of past events, but also behind-the-scenes knowledge that otherwise might have been lost.

Take the Federation’s Women’s Division 1963 Annual Meeting. Its existence is forever part of the Archives collection through the original invitation, a bright green card announcing Betty Friedan as the guest speaker. It was just four months after the publication of “The Feminine Mystique” and a crowd of 500 women attended. The only written record of the aftermath was a short note in the meeting minutes of Women’s Division that some women were upset by Friedan’s speech. But Friedan’s words, including those that caused offense, are unwritten and would have only been known to those in the room.

Thanks to an oral history interview, what happened on that June day more than 50 years ago is immortalized.  We now know that Friedan’s speech was one of derision for volunteer jobs that took away paid positions for women – a belief she would recant decades later.

This story is just one of many that can be found on the Oral History website.

The Archives holds more than 100 oral history interviews with community leaders and philanthropists that span more than 70 years of Detroit’s Jewish history. The content not only includes accounts of Federation, but also Agency histories and personal stories about the people who have shaped this community.

In addition, two recent oral history projects have added an important perspective to this community’s history. The Women in Leadership project is aimed at capturing the oral history of the Women’s Philanthropy department (formerly Women’s Division) at Federation while simultaneously equalizing the voices of a cohort historically underrepresented. Viewers will get a glimpse into the mid-1940s meetings of the newly created department and travel through decades with tales from former presidents and campaign chairs.

Diaspora in Detroit: the Jewish Immigrant Experience* is an ongoing project to record the stories of Jews who have immigrated to Detroit, from their lives in their native homelands through their journey to Metro Detroit. The collection touches on tales from countries like Morocco, Egypt and Tunisia, and the events that led people to leave their homeland for a better life.

Currently, over 45 interviews have been uploaded to the site, with more coming each week. Visitors to the site can watch or listen to the interviews in their entirety or read the transcript.

The oral history website was funded in part by the Ravitz Foundation and has been in the works for over a year. An ongoing hurdle to the project has been the migration of old technology, like VHS, to current standards. While the goal has been to bring these interviews to the public, a benefit has been the long-term preservation of content that was originally recorded on obsolete media.

*Diaspora in Detroit: the Jewish Immigrant Experience oral history project is currently seeking subjects who are Jewish, born outside the U.S., have memories of their native homeland and live in the Metro Detroit area. If you meet the criteria and are interested in being interviewed, please contact Robbie Terman at terman@jfmd.org. 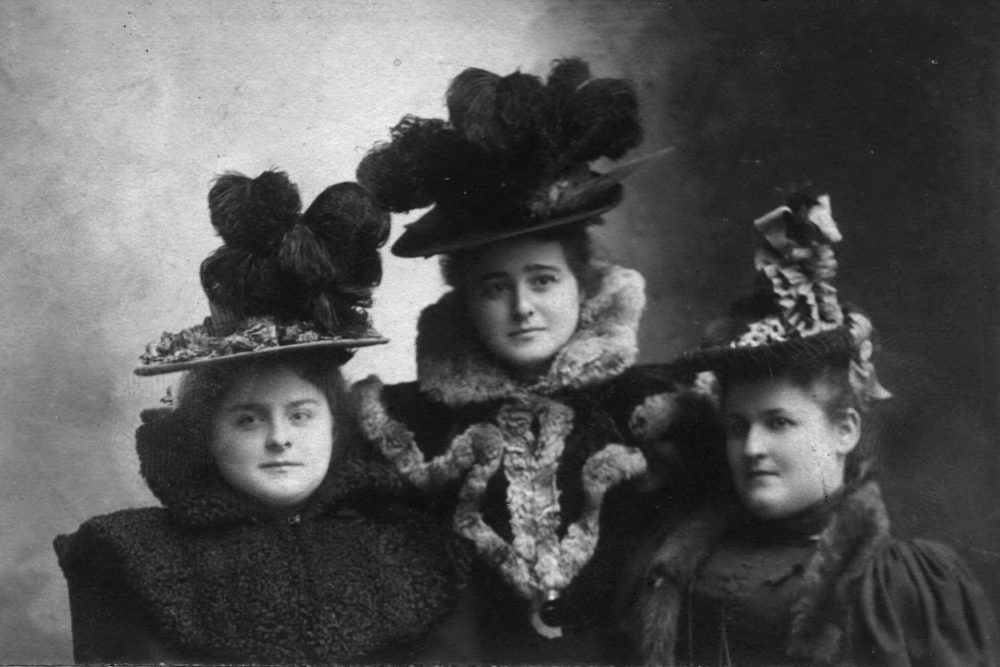