Billed as “the ride of a lifetime,” the Israel Ride delivers as promised. According to Andrea (Andy) Roisman, a veteran traveler to Israel and the sole Detroit rider on the 7-day cycling tour this past October, pedaling 250 miles through the desert from Jerusalem to Eilat was a transformative Israel experience. At 60, Andy counts the Israel Ride as a milestone in her life, affirming her physical strength and mental stamina, her love of Israel and her desire to help organize a cohort of Detroiters for next year’s Israel Ride, November 8 to 15, 2016.

Celebrating its 13th “bar mitzvah” year this past October, the Israel Ride is a fundraising event benefiting two organizations, with proceeds going to the Arava Institute for Environmental Studies in Israel and to Hazon, the nonprofit working to promote food justice and sustainable communities across the U.S., including its newest branch in Detroit. Participants on the ride commit to a minimum fundraising level of $3,600 and cover their own airfare to and from Israel. The Israel Ride covers all other travel costs in Israel including hotels, food and ride support.

For Andy, the Israel Ride started as a goal that she set for herself back in January of 2015. “My cousins in Massachusetts had been on a previous ride in 2012 and encouraged me to join them in their plans to return for the 2015 Israel Ride,” she noted. “I was about to turn 60 in June and my cousin said to me, ‘You need to mark the occasion with some unbelievable milestone event in your life, you need to do this ride.  It will be life changing, I promise. You will not ever be the same.’

“Well, I thought that was a little nuts. I didn’t consider myself that strong a rider, but the idea caught on when I looked into the tour in more detail and saw how well it was organized. I thought, okay . . . if I’m going to commit to this thing, I had better start training on hills, because there were going to be some serious mountains to climb. I was right and my cousins were right; it was an incredible journey and, in every way, the ride of my life.” 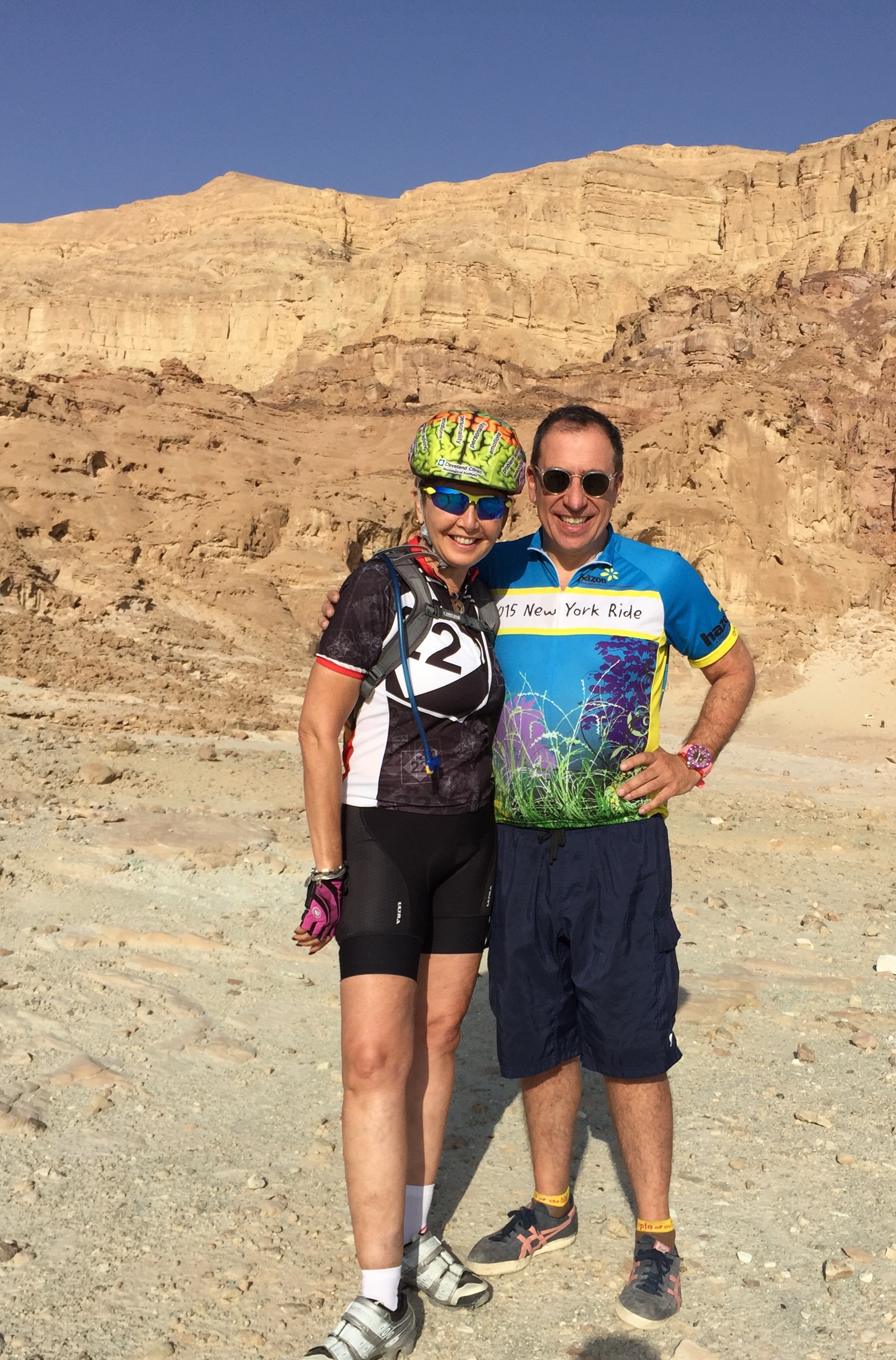 A journey, not a race

Describing the group dynamics, Andy explains, “We were 162 riders of all abilities – from ages 13 to 76 – though the majority of the riders were in their mid-40s to 60s. There were three varying routes to accommodate and challenge riders at their own pace with distances averaging 30, 55 or 75 miles a day. Additionally, for those who preferred some time to explore Israel off the seat of their bikes, there were options for full-day or half-day excursions. Every inch of the way, they had you covered. Bike routes were fully supported by lead riders, SAG (support and gear) vehicles, mechanics, tour guides, security and medical personnel. And the rest stops were frequent and abundant oases, stocked with fresh fruit, food and drink.

“Most remarkably were the destinations  – places I had never seen before, and I’ve been to Israel multiple times a year since my brother moved there 33 years ago.”

The ride for peace

The Israel Ride started as a peace initiative of the Arava Institute, a leading think tank in Israel working with Israeli, Palestinian and Jordanian students in search of common ground on which to broaden their understanding of the region and its challenges working towards environmental sustainability on issues of water, solar power, land use, forestation and energy.

As Andy explains, “At every stop throughout the week we met Arava alumni, along with students from all over the region. They told their stories. They shared their hopes for the region. Riding through the desert, you really see the challenges of the land. From Jerusalem, we rode to Ashkelon, where you can see the lights of Gaza at night. We rode along the Egyptian border and along the edges of Bedouin villages. We passed lush green fields of crops growing in the desert. We climbed mountains. We saw Israel as few tourists ever do. Challenging.  Eye-opening. Breathtaking. And motivating us in new ways to learn, to return and become advocates of peaceful change.”

Asked if she would ride again, Andy is quick to point out that she came home with new muscles – a stronger and more confident rider than she ever imagined she could be. And, yes, she would like to lead the charge in recruiting riders for next year. “We could fill a bus with Detroit riders, I’m sure. “

Interested?  Visit online to learn more about The Israel Ride, The Arava Institute and Hazon.

We’re on a mission. Well, not yet, but we will be and want you to join us. With Federation’s Motor City Mission, March 12-21, 2023, we’re going back to Israel… END_OF_DOCUMENT_TOKEN_TO_BE_REPLACED 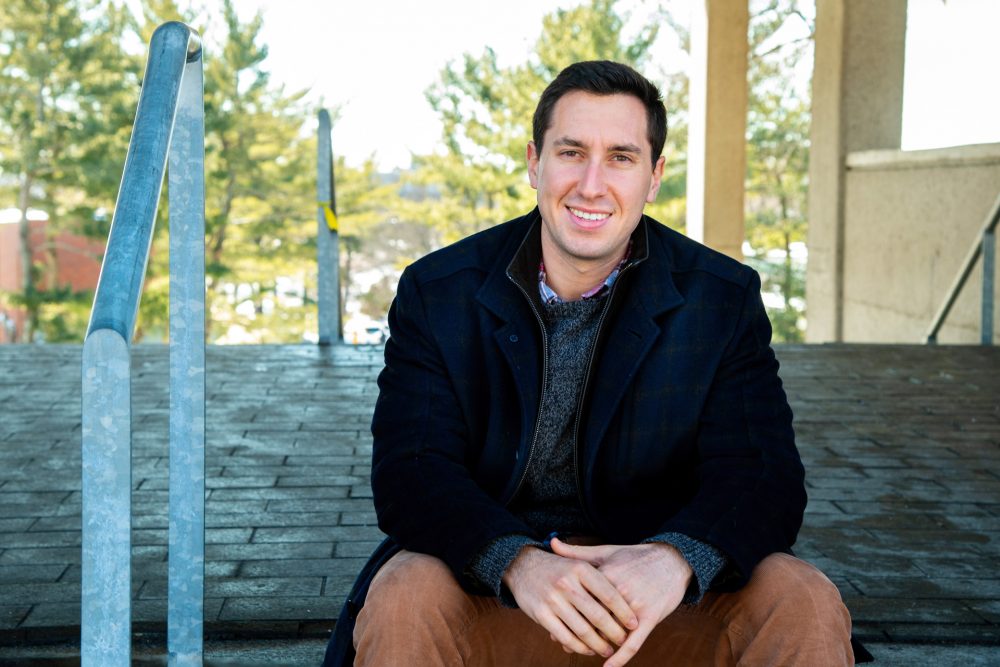