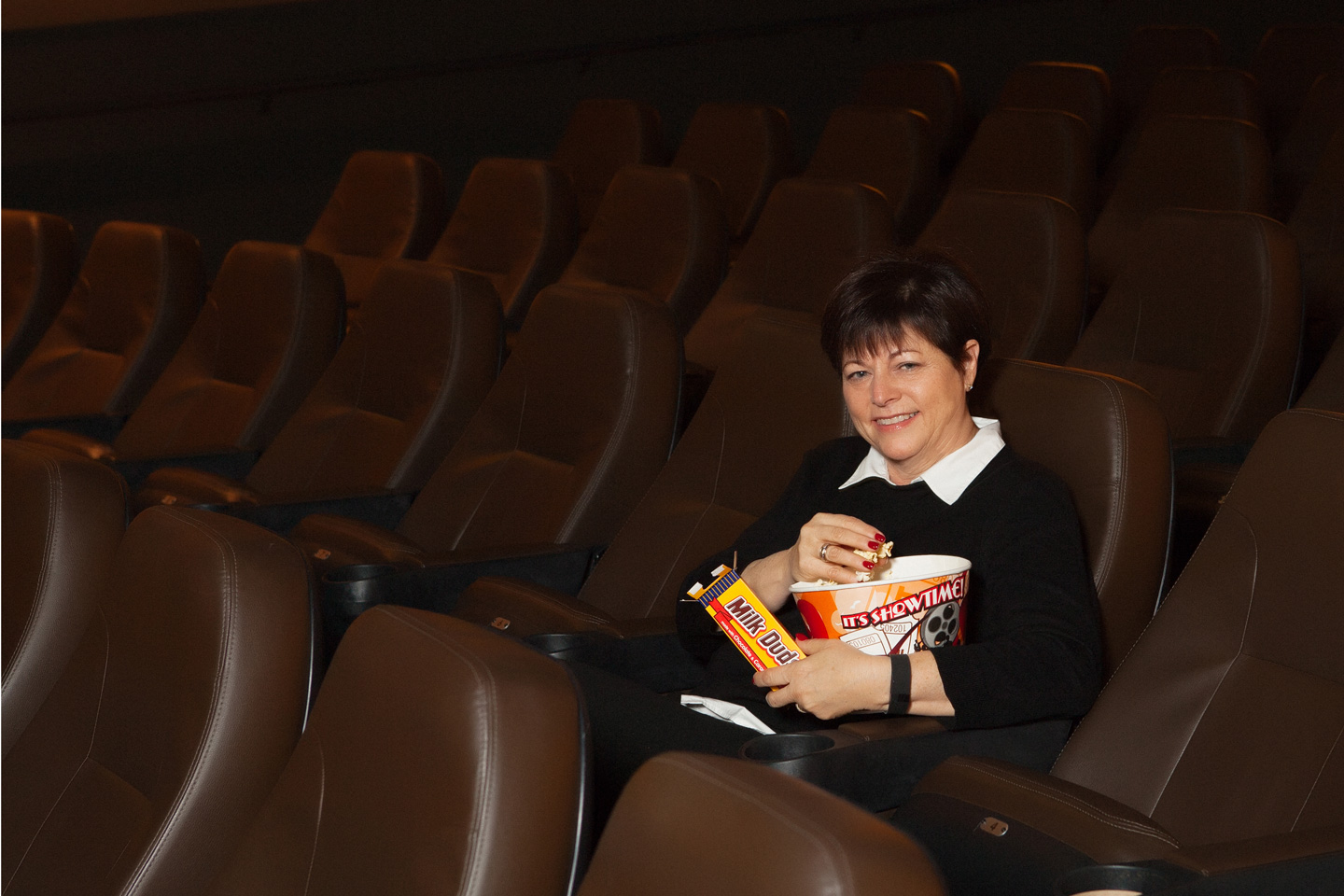 I met Judy Goldsmith about a year and a half ago when I started regularly attending the Woodward Avenue Shul. I liked her right away. She was kind and welcoming, the type of person you’re really lucky to meet when you start going to a new place. After countless kiddush lunches together, we started to get to know each other, but it wasn’t until we became Facebook friends that I discovered what Judy Goldsmith really was. A movie maven.

Yes, a little bit of Ebert and a little bit of Roeper, but with more sass and thank goodness more brevity. Judy explained to me that she stopped reading movie reviews years ago because they all always seemed to give something away. She wanted to go into a theater knowing nothing except if a film was going to be worth her time. So in response to lengthy reviews that inevitably included some kind of spoiler, she crafted her short and sweet style. Every week or so, a movie review pops up on my Facebook newsfeed penned by Judy. And they are good, these reviews! If Judy likes a movie, I want to see it. And if Judy poo-poos a movie, by golly I trust her. So when the MyJewishDetroit team started throwing around the idea of doing some movie reviews for the biggest going-to-the-movies-day of the year for Jews, I knew just the woman to ask. So without further ado…

The Secret In Their Eyes

Imagine a movie with talented actors Nicole Kidman, Julia Roberts and Chiwetel Ejiofor (and others) and you’d be imagining an exciting, thrilling, drama. Well…you’d be wrong. The Secret In Their Eyes is a mish-mosh of everything a director can do to ruin a potentially good film. Edit the story so much you get dizzy going back and forth in time…check. Have very little difference in how the actors look 12 years later…check. Put everyone in bad wigs and, in the case of Julia, weird prosthetic teeth…check. I could go on but you get the point. Hidden inside this turkey is a great movie…but it isn’t worth sitting through this rendition to find it.

I am a sucker for journalism movies (All the President’s Men…Broadcast News) and Spotlight doesn’t disappoint. This film purports to be about the child abuse scandal in the Catholic church, but it is really about investigative journalism at its finest. Ruffalo and Keaton, along with Slattery and Schreiber, keep this movie humming along even with its 128 minute length. See it in theaters because it will definitely be on someone’s Oscar list.

Brooklyn is one of the best movies I’ve seen about the immigrant experience (my previous choice would have been Moscow on the Hudson), and it’s one of the best films this year. Saoirse Ronan was ethereal and her performance was perfection; the rest of the cast were wonderful. Run don’t walk to see this gem in the theater…you’ll no doubt be hearing about it come Oscar time.

Trumbo was in desperate need of a good screenwriter, which is ironic since the movie is about screenwriters. I was shocked people were applauding at the end of the film ….maybe they were lapsed communists…or maybe they were glad it was finally over. The first 45 minutes were decent, but the last hour and 19 minutes were interminable. Save this one for free on cable in six months or Google “blacklisted screenwriters in the McCarthy era” and save yourself time and money. Full disclosure…my movie mate loved this and was riveted.

Spielberg has hit another home run with Bridge of Spies. It combines the intrigue of past cold war films, like Tinker Tailor Soldier Spy or The Spy Who Came in From the Cold, and does a good job of telling the story of this scary time in world history. See it for the compelling story, fabulous casting, acting, and cinematography — and for the Oscars it will receive.

The journalism scandal portrayed inTruth was something I lived through but couldn’t remember much about. I’m glad I went in “blind” because I thought this was a well done film with Robert Redford doing a nice job as Dan Rather. I don’t think there is any Oscar-worthiness to this, but ignore the critics and enjoy a good solid movie.

You can release a movie in December and try to convince people it is Oscar-worthy — but it doesn’t make it so. The Big Short has a lot of eye candy actors, but this is more about economics than drama. If you’re interested in why our economy collapsed in 2007, this is your movie. Otherwise, skip it and get your holiday shopping finished. 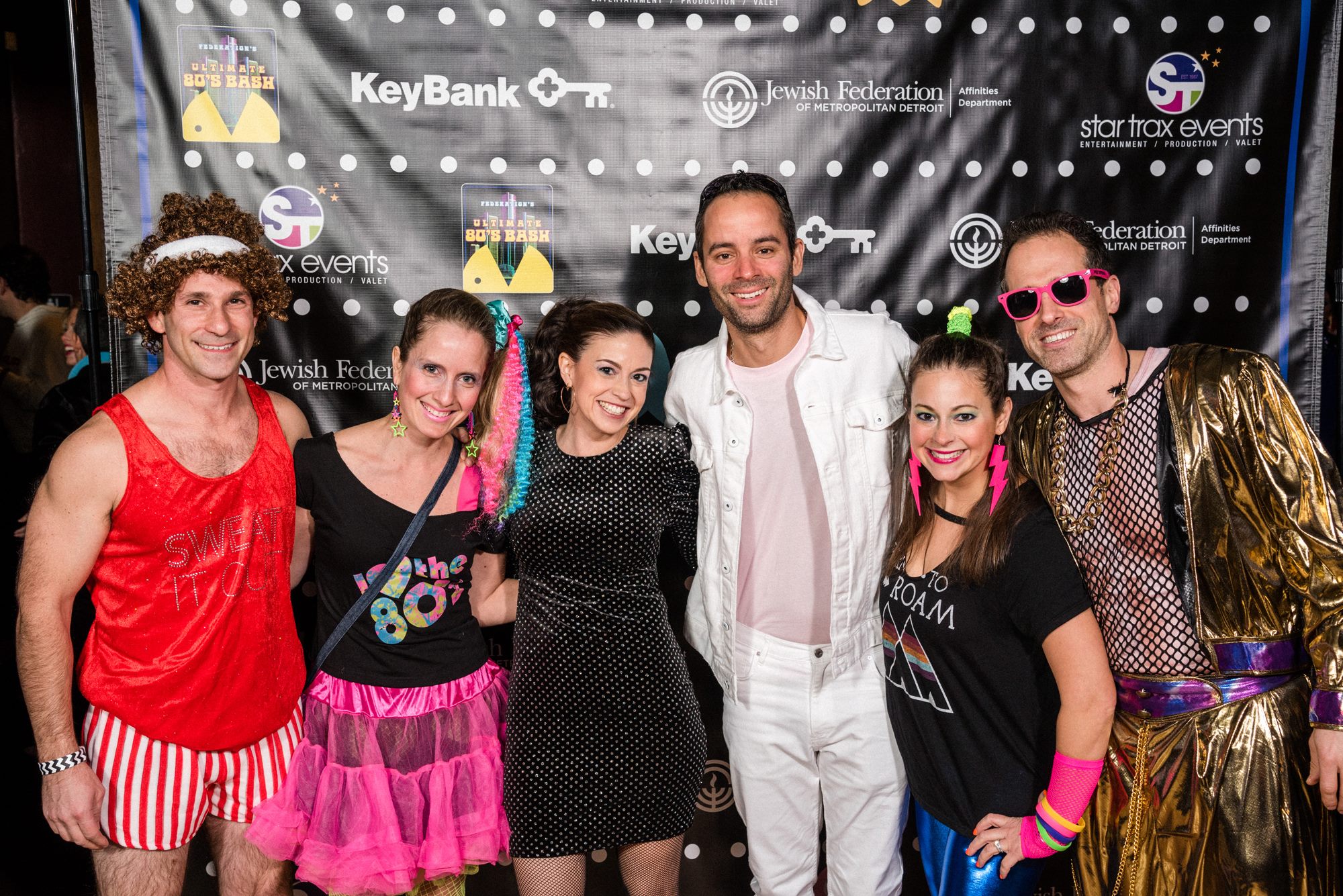 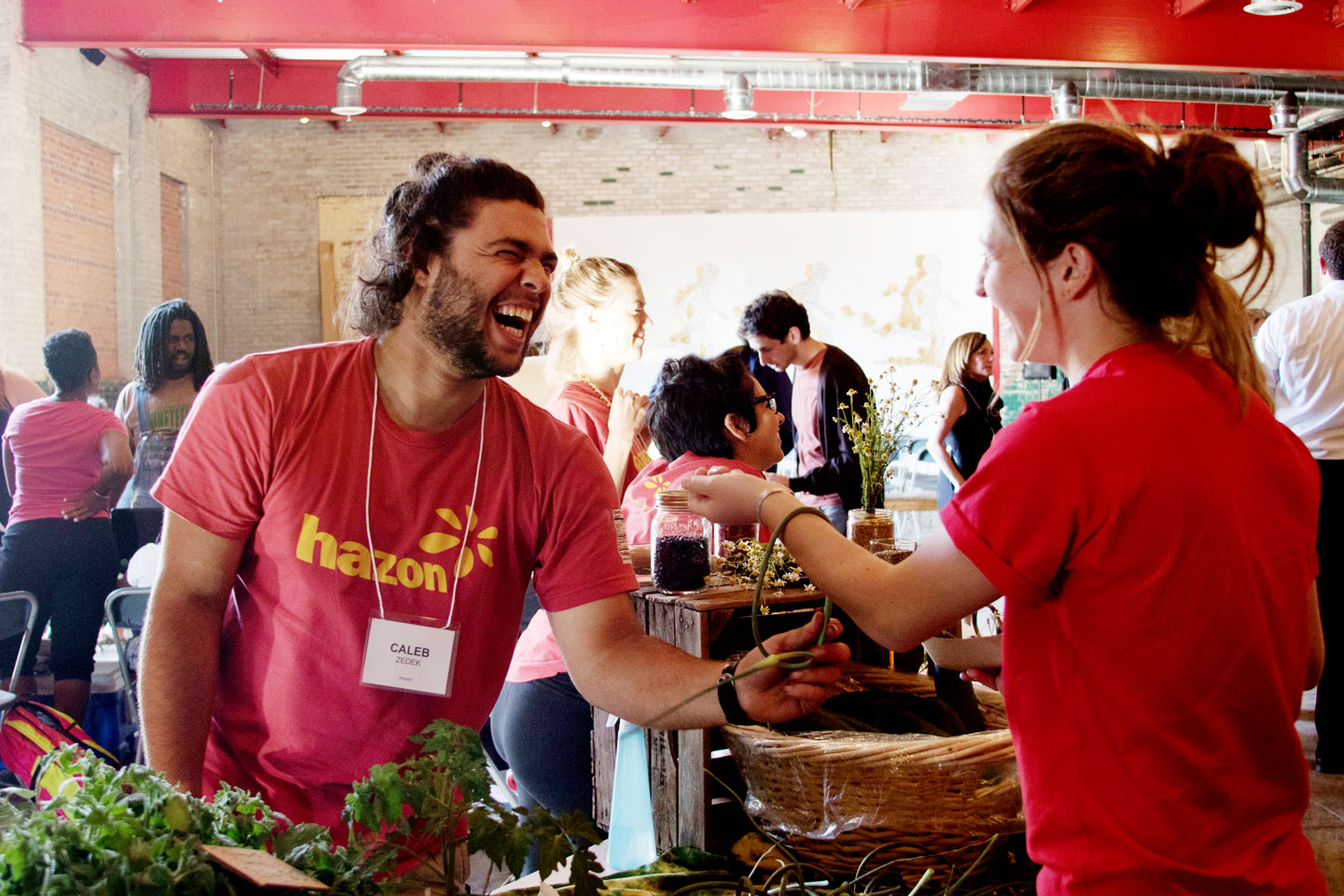 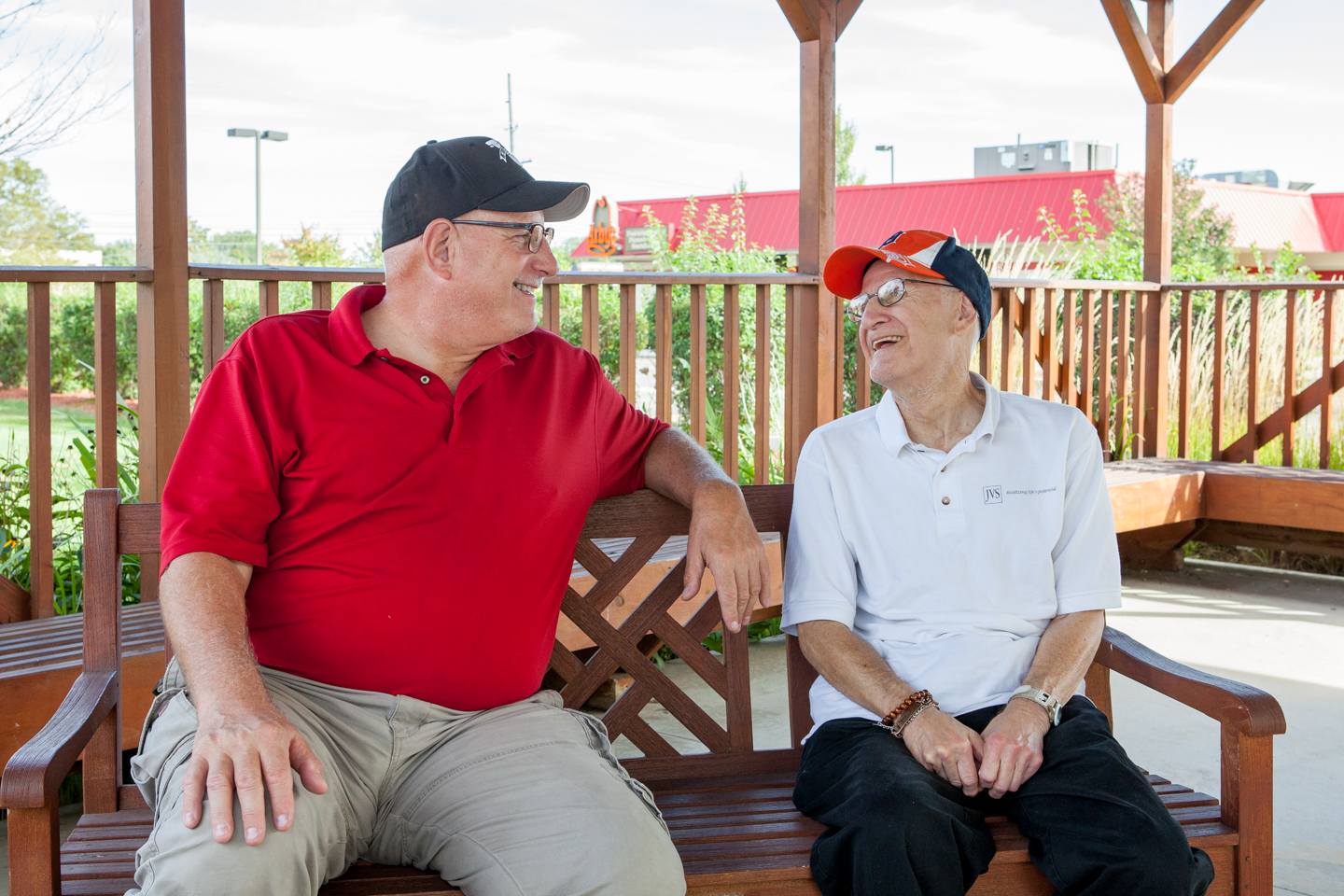