When it comes to happy campers in the Findling family, “the apples haven’t fallen far from the trees.”

For three generations, the Findlings have brought their ruach – that inimitable family team spirit – to life at Tamarack Camps. Longtime Tamarack supporter, Fred Findling was an orphan, rescued from Cologne, Germany, when he first came to Tamarack on a scholarship in the summer of 1942. (His remarkable story is documented in the Holocaust Memorial Center Zekelman Family Campus.) Fred’s children followed in their father’s footsteps through summers at camp, then on to the family tradition of giving back to the community. Darren (who met his wife, Alyson, when they were working together as Specialty Counselors at Tamarack) now serves as Tamarack Camps President.

Over the years, the Findling family – Fred and his wife Luba, Darren and Alyson, and Daniel and his wife Lisa – have developed an extended family of campers, opening their homes to dozens of Israeli teens through Federation’s Israeli Camper Program.

Coming full circle, feeding the community philanthropy that first connected the Findling family to Tamarack 73 years ago, Darren’s son, Ryan, has launched a one-man campaign to “Send S’more Kids to Tamarack Camps” through the sale of tabletop s’more machines with proceeds to benefit camp scholarships to families in need.

An eighth grader at Country Day School, heading to his eighth season at Tamarack this summer (following older sister Emily and leading the way for younger sibs Hannah and Justin), Ryan turned 14 in February. His voice is still changing, but in conversation with adults he’s all business and speaks with authority on the research he’s conducted to put his plan into action.

The enterprise – selling the Nostalgia Electrics brand Electric SMM 200 s’more machine from the makers of other “funky fun stuff ”– started with a little healthy competition from his sister. Ryan explains, “Back in the summer, when Ebola was making headlines in the news, my sister, Emily, started a project collecting protective clothing to send to Sierra Leone. I wanted to help, but as any sister would do, she did not want me to join the effort with equal share. So I started to think about projects that I could do on my own to make a difference closer to home. The first place that popped into my head was camp.

On a cold winter day, what could be s’more fund-appealing than a toasted marshmallow slathered over a Hershey’s chocolate bar? Ryan knew he was on to something good back in January when he located a stash of s’more makers online (at post-holiday clearance prices) through Best Buy and Amazon.

In his efforts to negotiate the price with retailers – and to work out a direct purchase agreement with the manufacturer – Ryan has gained some business savvy, as well as a little more than he’s bargained for in learning the proceeds involved in filing for resale certification and tax-exemption. A poised and personable spokesman for the cause, he has booked several pop-up demos, including a successful Valentine’s Day event at Guys and Gals at Orchard Mall in West Bloomfield.

To date, Ryan has sold nearly 50 s’more makers at $25 a piece, promoting online sales through family and friends on Facebook/smorekids2015. Noting that s’more makers make great gifts, sent with s’more love, Ryan stands behind his product, ready to “ship throughout the USA.”

“Ryan, is the über entrepreneur of the family,” observes Darren. “He relates well to adults, comes across as a serious young man, not a kid.”

“I’m into marketing, design and I love writing and making videos,” says Ryan. “I own a few green screens, set up photo booths for parties, and make Bar Mitzvah montages for people.”

And there you have it. Got a hankering for a s’more party on a winter’s night . . . or a long-lost love from Tamarack? Better call Ryan. 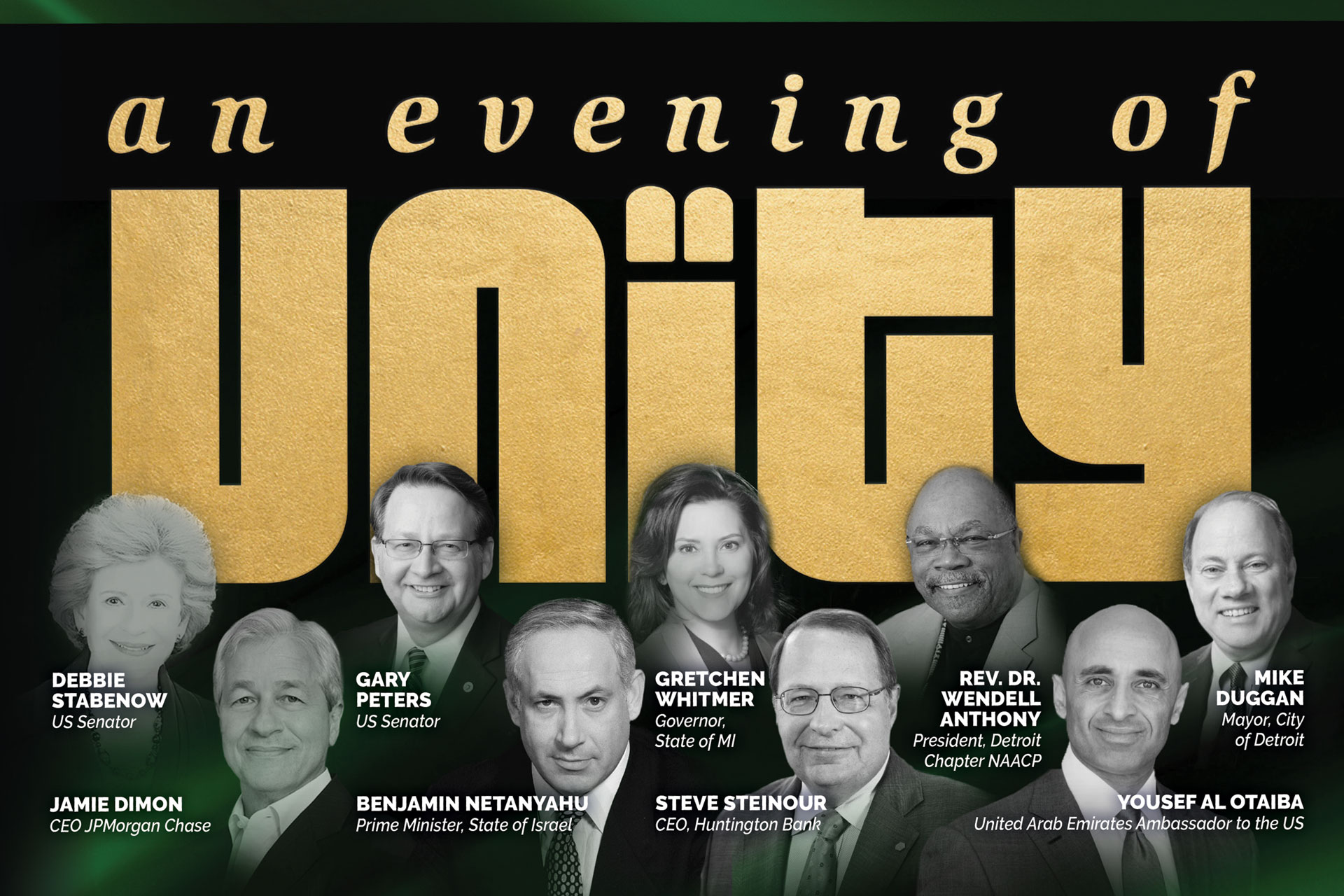 An Evening of Unity