Heading Back to School with Melton

Born in Poland, educated in Paris, an avid reader, a traveler, a mentor and public speaker, fluent in Hebrew, well versed in Tanakh and Jewish text, 86 years young and still an eager student of Jewish life. This is Ethel Goldenberg—an exceptional student eager to get back to classes in her second year at the Florence Melton Adult Mini-School of Metropolitan Detroit. 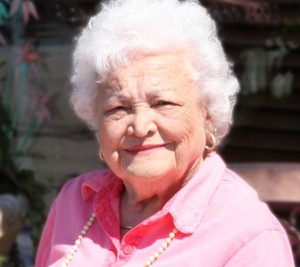 “We’re all exceptional in our own way,” Ethel would attest, “Being the exception is how I’ve lived my life. I came from an Orthodox Jewish home. A small town located in the heart of Galicia in Poland. Most Jewish families that I grew up with at the time lived from day to day. However, our family was the exception. My father had a business. We had a good life.  I started Hebrew school at six – there were mostly boys in primary school, but I was the exception. . .  Until tragedy struck.”

While many Holocaust Survivors came to the U.S. determined to forget the past, Ethel was determined to remember. A Survivor with an ever-positive outlook on life, Ethel needs no prompting to speak of the Holocaust. “I have so much knowledge of the world to share, I know my story touches people, it’s what I do.” Among her Melton classmates, Ethel’s contributions are often riveting. “People ask me what kind of strength does it take to survive,” Ethel says, “I’ll tell you: dying in the camps at the age of 14 was not an option. I always felt I had to survive. My father would say to me, Etka, you have to live, you have to tell our story.”

Though it took some convincing from her daughter to enroll in the two-year course at the Melton Mini-School, Ethel heartily endorses the level of teaching and the experience as a whole. “I made a good move with taking the Melton classes. We’ve formed a close-knit group.”

For love of learning

At the Melton School there are no prerequisites, no homework and no exams. Even so, when adults return to Jewish learning – or embark upon it for the first time – there are plenty of aha moments. Students range from new parents to grandparents, Hebrew day school graduates to Sunday school dropouts, congregation members to the unaffiliated – people of all religious backgrounds. The mix is what makes the magic.

“Melton teaches me to think: to parse, to consider what’s there and what’s not there, to relate and to be aware of history, commentary and sources. These are skills that I now apply to everything.”  -Sue Birnholtz, Melton Graduate

About the Florence Melton Adult Mini-School

A pioneer in the field of adult Jewish learning and headquartered at the Hebrew University of Jerusalem, the Florence Melton Adult Mini-School is an international network of community-based schools, located in 60 cities in the United States, Canada, United Kingdom and Australia.  Since Melton was first offered in the Detroit area, more than 900 students have graduated from the two-year program.

Pluralistic and non-denominational by design, the curriculum is a  two-year course, two hours per week, 30 weeks per year, whereby participants explore in depth classic texts, Jewish history, philosophy, beliefs, practices and ethics. In short, the course is a celebration of Jewish life. To preserve the high standards which are the hallmark of the Mini-School, its faculty of rabbis and educators draw from all streams of Judaism and participates in ongoing  professional enrichment programs.

“Melton is my gift to myself. Two hours each week of pure Jewish learning!” -Andy Roisman, Melton Graduate

In her address to the Melton graduating class of 5772/2012 this past June, Natasha Kendal shared her journey: from the former Soviet Union where she was born and raised,  to Canada where she met her husband, to Detroit where she discovered her “true Jewish ethnicity” through her experience at the Melton School.

“I have always had a difficult time understanding the term “Jew by choice,” Natasha writes, “Don’t we all make a choice? In the former Soviet Union I was both a Jew by birth and by choice – I was given a common Russian name precisely for the purpose of blending in, but, at the age of 16,  I marched alone to the passport office and chose to identify myself as Jewish on the infamous “ethnicity line.”

As for her Jewish education, Natasha had just enough to stir her anxiety that she didn’t have the answers to “the most basic” questions. “What a joy it is. The Florence Melton School has given me confidence in my Jewish identity and the knowledge to ask even more questions.”

“I particularly liked that there were no judgments made by the teachers or my fellow students on questions that were asked in class or the views expressed there. All of the participants were respectful of each other, which elevated the level of discussion.”  -Stuart Lockman , Melton Graduate 2012

The Florence Melton Adult Mini-School of Metropolitan Detroit is sponsored by the Jewish Federation and the Jewish Community Center and is generously hosted at Temple Israel and Hillel Day School of Metropolitan Detroit.  Classes begin October 11, 2012, and meet Tuesday evenings at the Max M. Fisher Federation Building in Bloomfield Hills, Thursday mornings at the Jewish Community Center in West Bloomfield or Thursday evenings at Temple Israel in West Bloomfield. 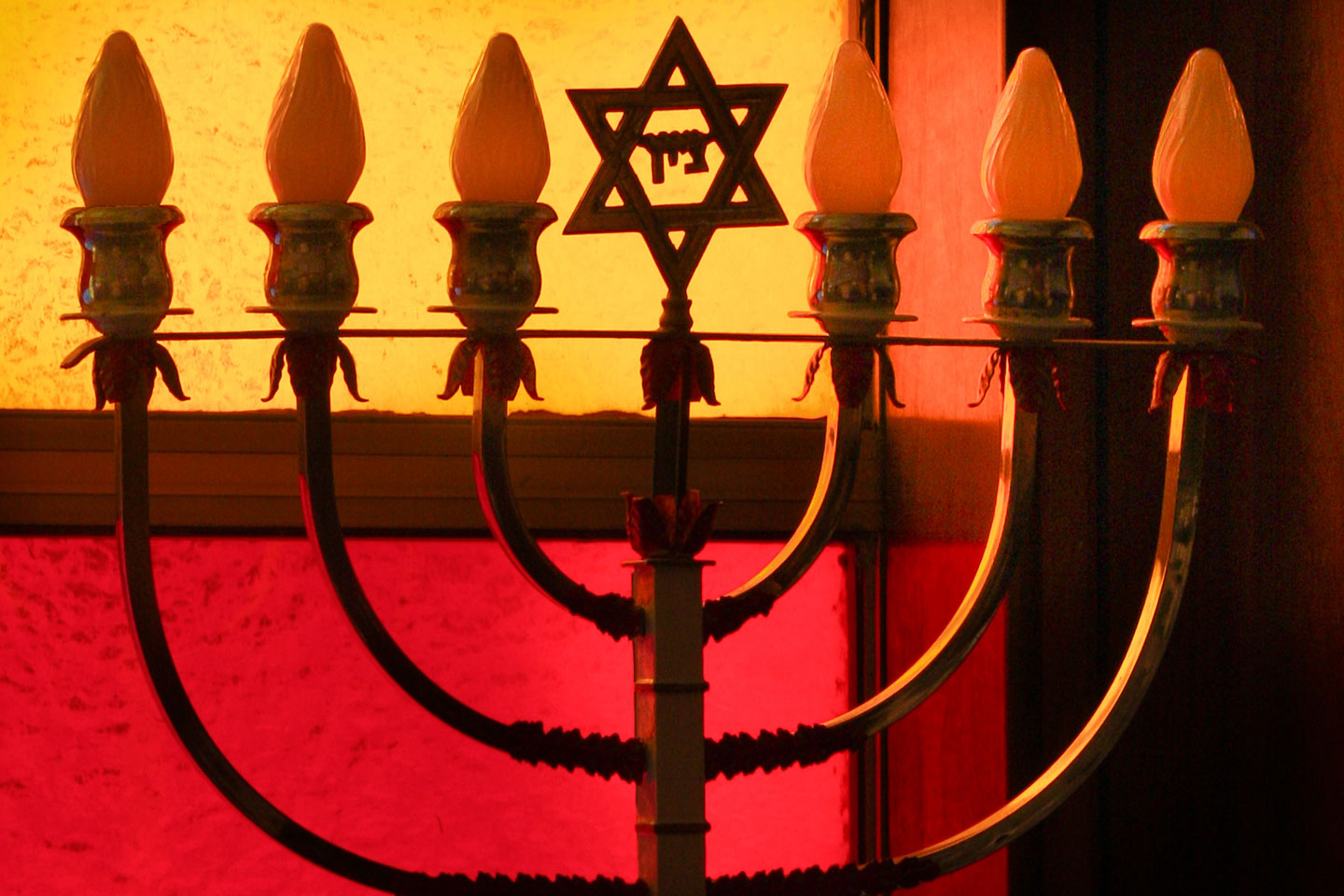 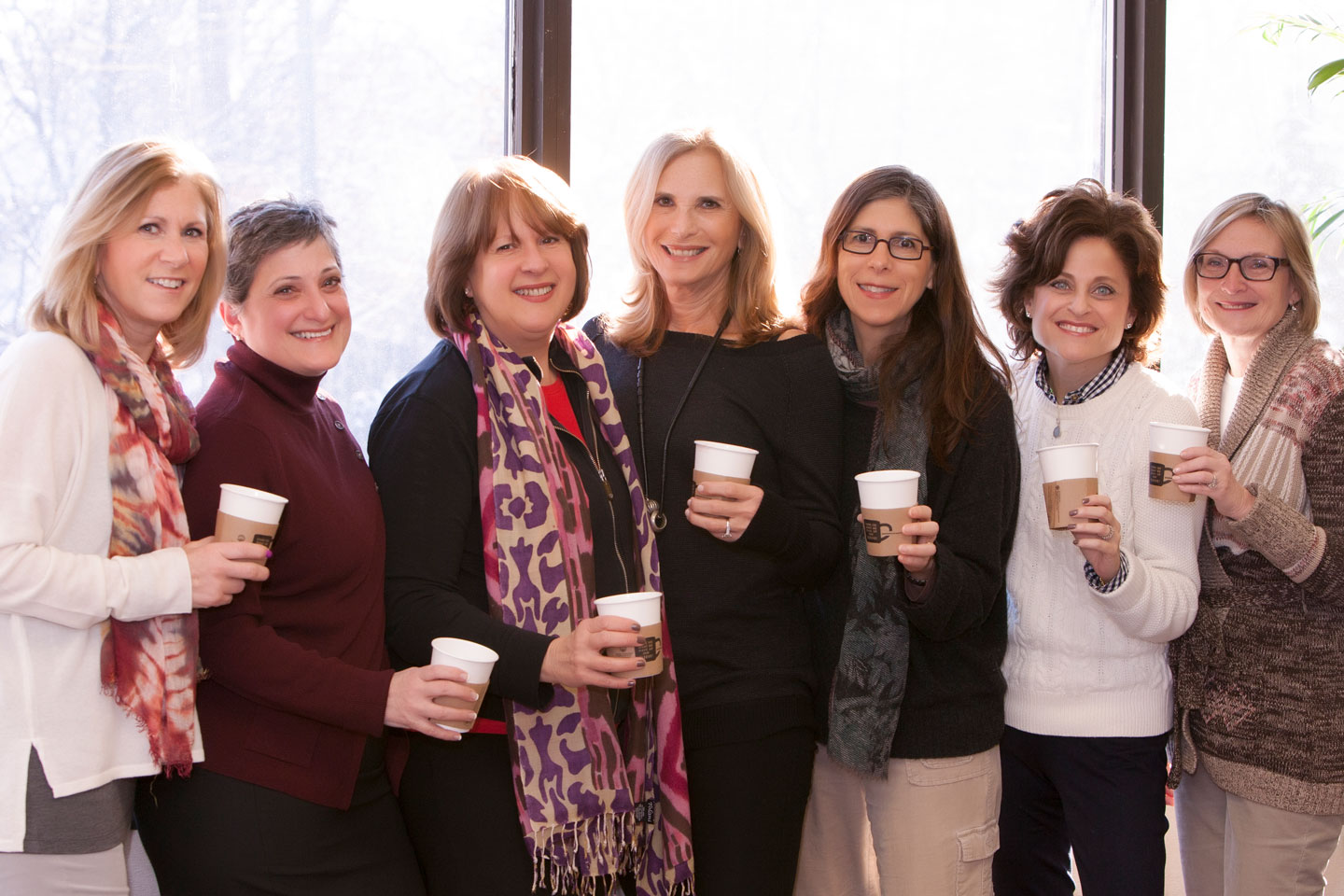 Local Coffee Spots You Should Know About 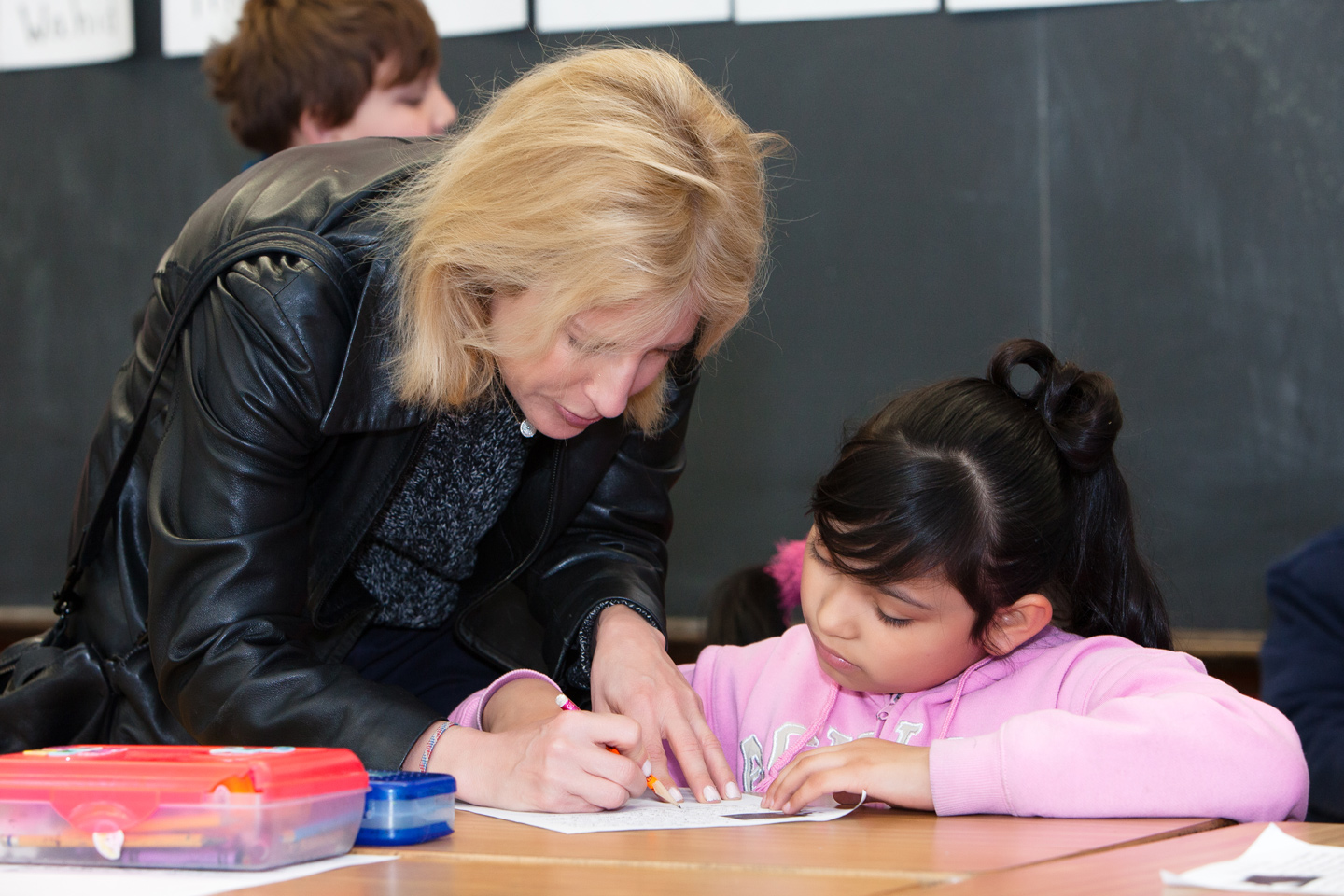 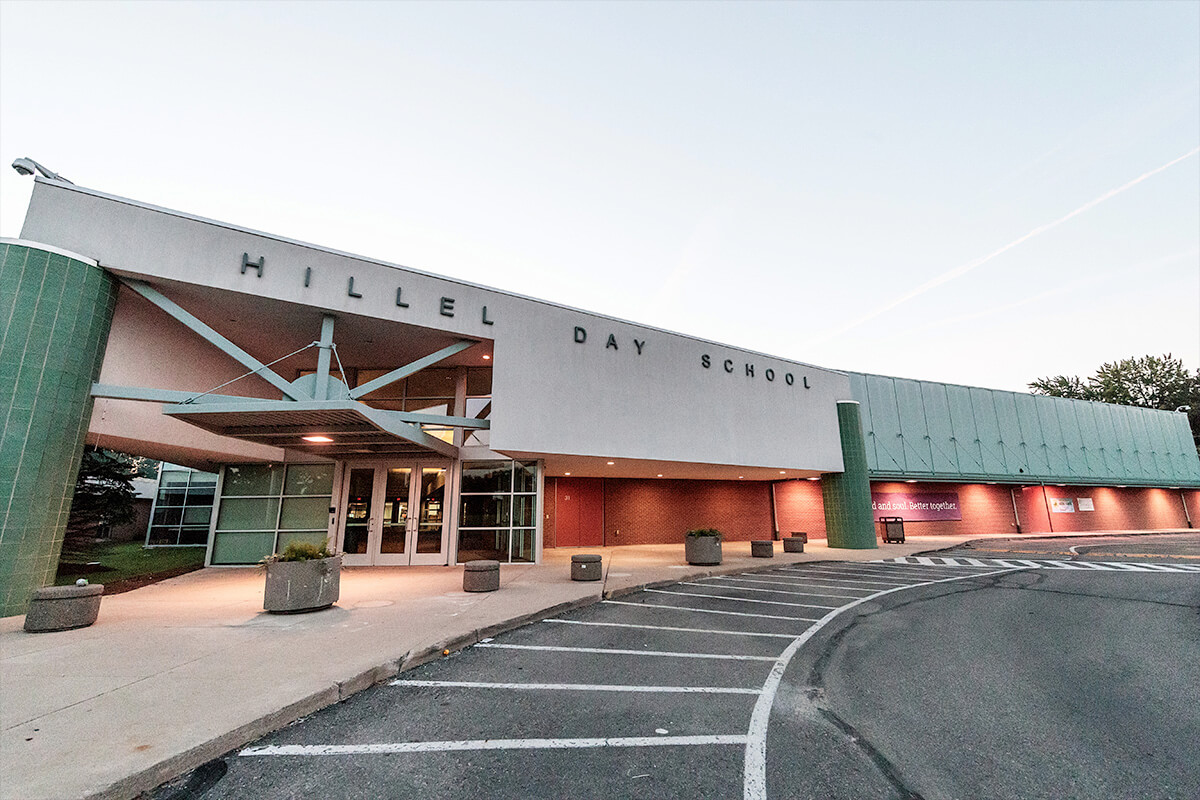