You may not know the name Joan Micklin Silver, but you know her work.

Silver is the writer and director of the unabashedly and distinctly Jewish films Hester Street, Crossing Delancey and many others. In the 1970s, as a woman in a man’s business, she faced brazen and unbridled sexism. As a Jewish woman telling Jewish stories, she faced doors slammed shut. Yet she stood up to both, forged her way and achieved a legacy that is still influencing new generations of filmgoers.

Silver died last December at age 85. To honor her, as a filmmaker, a woman, a Jew and a filmmaking pioneer, the JCC’s Lenore Marwil Detroit Jewish Film Festival — to be held virtually May 2-23 — will present a conversation with Carol Kane and Amy Irving, the stars of two of Silver’s most beloved and barrier-breaking films.

“We wanted to find a way to honor Joan Micklin Silver and discuss her legacy,” said Dr. Jaemi Loeb, Festival Director and Senior Director of Cultural Arts at the JCC. “She had the audacity to be a woman at a time when there were not a lot of women directors.

“[Kane and Irving] both worked closely with her and when we approached them, they were very excited to talk about her. They each worked with [Silver] at different times, so they can talk about their different experiences. They are buddies, too, and both hugely wonderful screen presences.”

Silver’s work is unabashedly Jewish, Loeb says. “Crossing Delancey felt like it was the first time I’d seen something that Jewish on the screen. It’s still quite rare. The film industry talks a lot about representation; it’s not like Jews are underrepresented in front of or behind the camera. But big studios are not making a lot of films about Jews.

“It’s chutzpah to tell these stories,” she says. “It takes bravery and skill to tell them.”

In the 1970s, “Making short films was a great entree for guys to get into the business,” Silver said in an interview for the New York Women in Film & Television’s Archive Project. “I’d made some short films, I thought I ought to get entree, too. I was told often that I could write, but I could not get a directing job. The sexism was so blatant. It wasn’t even covered up.”

Having been told that “making films costs a lot of money, and men don’t trust women with a lot of money,” Silver and her endlessly supportive husband, Raphael (Ray, the son of Rabbi Abba Hillel Silver, a leader of the Zionist movement in America) raised about $320,000 to fund the making of Hester Street. Filmed in black and white and mostly in Yiddish with English subtitles, it is the story of Russian-Jewish immigrants to New York’s Lower East Side in the 1890s.

“I didn’t think I’d get to direct another film, so I thought, I’ll make one that will count for my family,” Silver says. “My family were immigrants. My parents had regaled me all my childhood with stories of coming over, what it was like, who went back and who went crazy. It was a part of my life and I wanted to put it on film.”

Despite all of the setbacks, Hester Street became hugely successful, grossing $5 million. Star Carol Kane was nominated for an Academy Award, and Silver received a Writer’s Guild nomination for the script.

“As Ray said, everybody’s an immigrant if you go far back enough,” Silver says. “People connected to it.”

Following the success of Hester Street, Silver thought she would be able to get a chance to make more of the movies she wanted to make.

“Historically, Hollywood has been run by Jews, and the Jews have often been nervous about Jewish material,” says Silver, who was told her stories were “too ethnic — a euphemism for Jewish material that Hollywood executives distrust.”

“Crossing Delancey is another example of a really good project that Hollywood did not see as a good project,” she says. Also a film about Jewish immigrants confronting ideas of assimilation and modernization, Crossing Delancey was disguised as a romantic comedy. As it happened, the film’s star, Amy Irving, was married to Steven Spielberg at the time — he played a large role in getting the movie a distributor when no one else would touch it. The film went on to gross about $16 million worldwide.

“But it shouldn’t have had to have a man tell a studio to take a film,” says Elliot Wilhelm, Curator of Film at the Detroit Institute of Arts and Director of the Detroit Film Theatre, with whom the JCC’s Lenore Marwil Detroit Jewish Film Festival has joined forces in presenting the festival. “There was a woman behind the curtain that most people didn’t know, in terms of sexism and anti-Semitism.

“In 1973 — the same year I was hired by the DIA — a small film by a young New Yorker blew people away at the New York Film Festival at Lincoln Center. The film showed a slice of lower Manhattan. The young kid director was Martin Scorsese, screening Mean Streets,” Wilhelm says.

“It began to appear a new generation of independent filmmakers looking at their roots, how their parents got here. The real appeal was family life and the immigrant experience, this big story of assimilation.

“The same year, Joan Micklin Silver was scraping together the money for a movie about family and the immigrant experience. Marty’s film got seen. It had a spot in this prestigious film festival — deservedly. Two years later, a film about a part of Manhattan that was a 10-minute cab ride away did not make it into the festival. But it belonged there.

“Joan’s film had a struggle to assimilate in a different way. It was not just a story of Russian immigrants trying to find their way in America. She found herself having to assimilate as a Jewish woman filmmaker.

“That era was supposed to be the blossoming of counter culture,” Wilhelm says. “We congregated in movie theaters because other media didn’t tell us the truth. We thought films were giving us the messages from our peers. But Joan was really rejected by the people who should have promoted her. The JCC is honoring her because of her struggle to get her work seen. She was a heroic artist.”

Above all else, Silver’s movies were humane and highly relatable — regardless of setting or milieu, Wilhelm says, because they were richly character-driven.

“These are good stories, simply told, about universal human dilemmas. And Silver’s style wasn’t about drawing attention to itself; it was always at the service of drawing viewers into a ‘what would I do in that situation?’ identification with her characters. Audiences get caught up in that because they see themselves on the screen, regardless of different customs or cultures. Her movies feel honest, and consequently, viewers trust her.”

Says Silver, “I wasn’t trying to change it for women, I wasn’t nearly that noble. I was just trying to get work for myself and make the kind of movies I wanted to make.

The JCC’s 2021 Lenore Marwil Detroit Jewish Film Festival will be presented virtually from May 2-23. Among the treats in store for this year’s festival are a horror film (“It’s a first,” Loeb says), discussions about the films being screened, and an in-person drive-in event (a Marx Brothers Double Feature, complete with exciting giveaways). 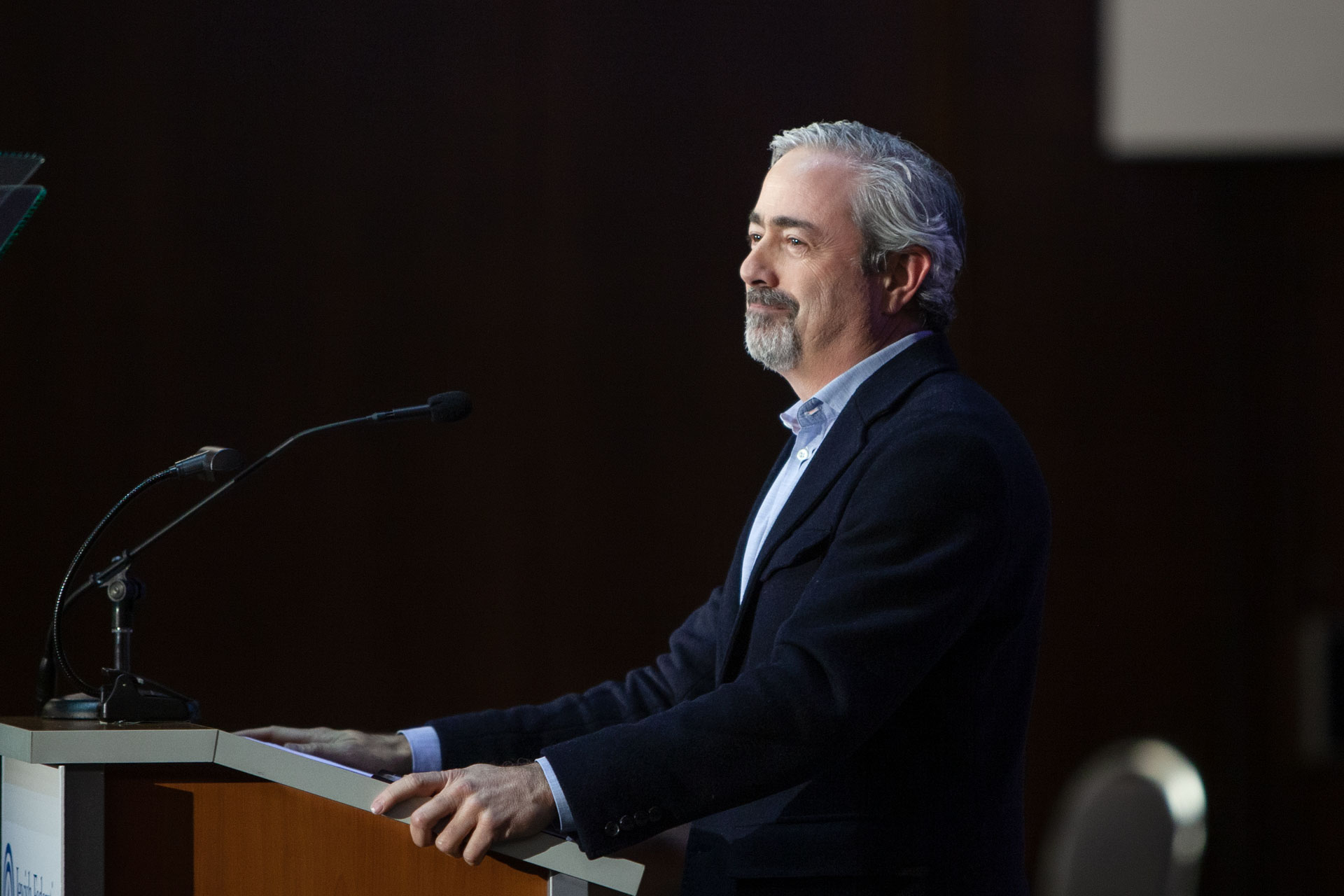 Dreaming Big. One might say that’s always been Brian D. Siegel’s modus operandi. An attorney by training with the dual gifts of a creative and analytical mind, Brian is an entrepreneur at heart, a partner in the business of hospitality and entertainment, and a key leader in community-building initiatives.