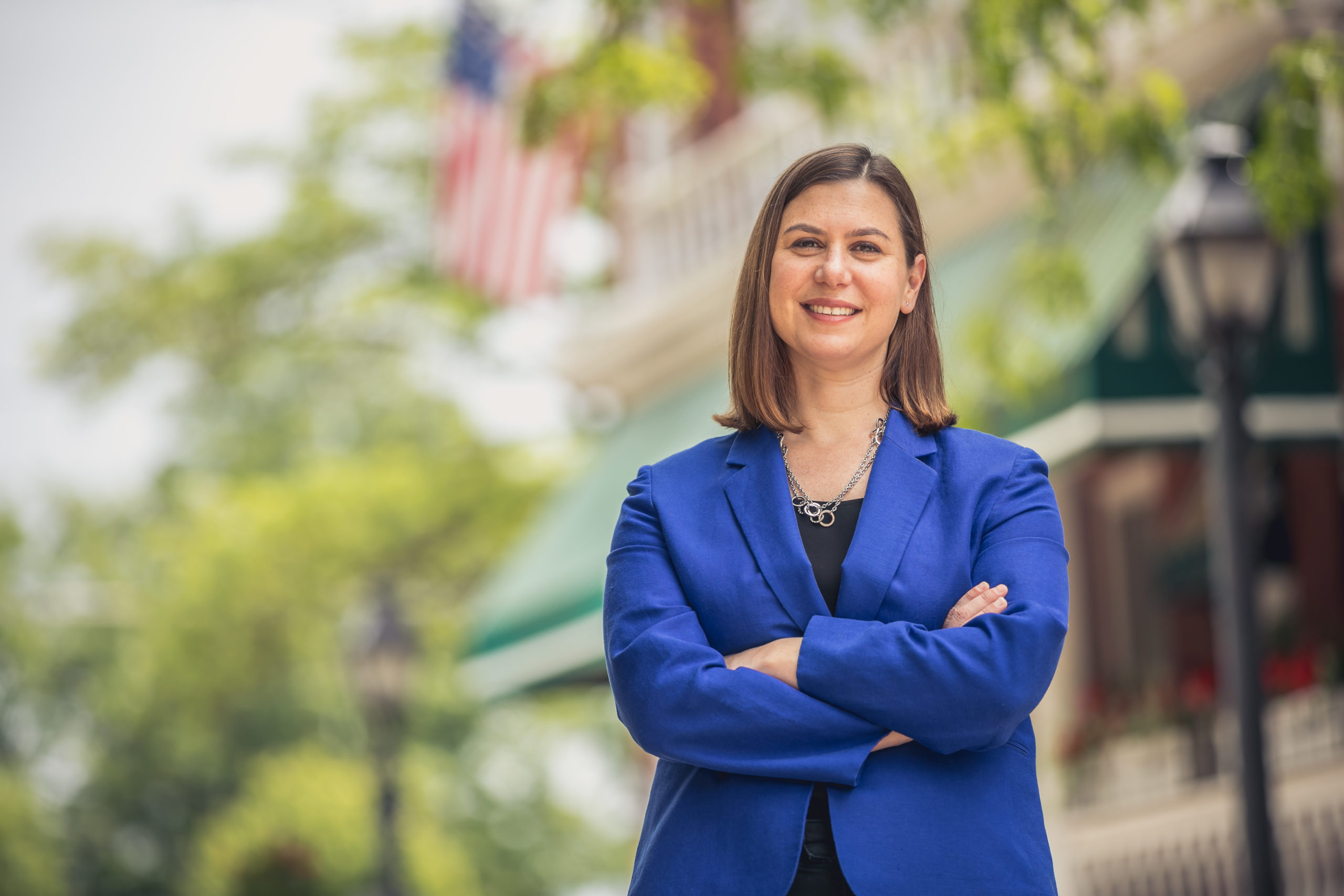 Congresswoman Elissa Slotkin currently serves as the U.S. Representative for Michigan’s 8th Congressional District. She is a graduate of Cranbrook Schools and went to college at Cornell. After living in the Middle East for a brief time, she attended graduate school at Columbia University. On her second day of grad school, 9/11 shook the world, and it was then that she decided she wanted to go into national security work. She was recruited by the CIA shortly after to work as a Middle East Analyst. She has served three tours in Iraq as a militia expert and held the position of Acting Assistant Secretary of Defense for International Security Affairs.

“[As a member of Congress] my mission is still the same, it’s to protect the country,” she said. “Except that now we have to admit that it’s not about external terrorist groups, it’s about the division in our own country.”

When asked what we as civilians can do to help remedy the divisiveness our country currently faces, the Congresswoman answered, “The best thing we can do is build up the connective tissue between Americans again. And not just Americans who listen to the same media, who live in the same bubble.”

She went on to explain that a great way to begin is by encouraging young people to do community service. “If it were up to me, there would be a mandatory 18 months of service so that Americans of different regions and areas and classes would get to know each other again.”

She also recommends people of all ages get invested in something in their community that crosses political lines. For her, it was adopting two puppies during COVID and getting involved with the dog rescue community in her area.

“I like to take the Mr. Roger’s approach to life, which is when something bad happens, look at the helpers,” she said when asked how we explain what is going on to young children. “In the aftermath of George Floyd and now, there are amazing acts of heroism, support and leadership. Focus their attention on what good people are trying to do. In order to keep our country going, everyone needs to participate.”

On that note, we at FedRadioDetroit are excited to share the launch of Mitzvah Makers, a new segment that shines a spotlight on some of our community’s unsung heroes.

Do you know a committed volunteer doing great work in the community or have a neighbor who regularly goes out of their way to help others? We want to recognize them and share their stories. We are asking our listeners to nominate the Mitzvah Makers in their lives, and each month we will select one person to feature on the FedRadioDetroit podcast.

If selected, Mitzvah Makers are featured in a short write-up on the podcast webpage and in a five-minute on-air interview during that month’s episode. Additionally, each month’s Mitzvah Maker and the person who nominated them receives a piece of FedRadioDetroit swag. Learn more and nominate someone here.

Listen to “Figuring Out a Way Forward” on Spreaker.

Listen to the full version of the Elissa Slotkin episode here. 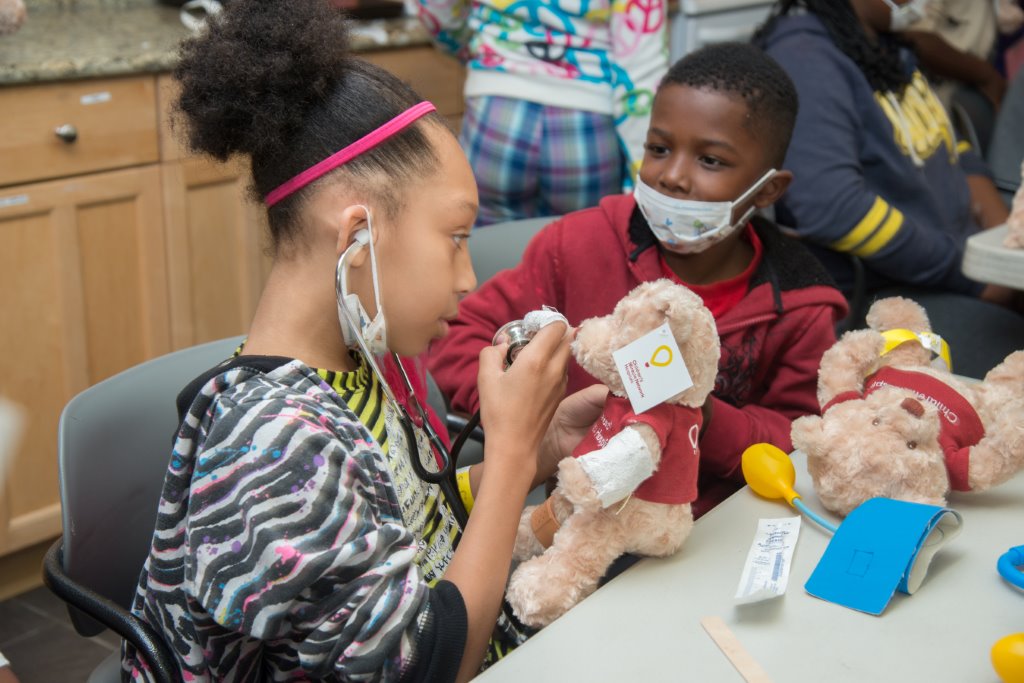 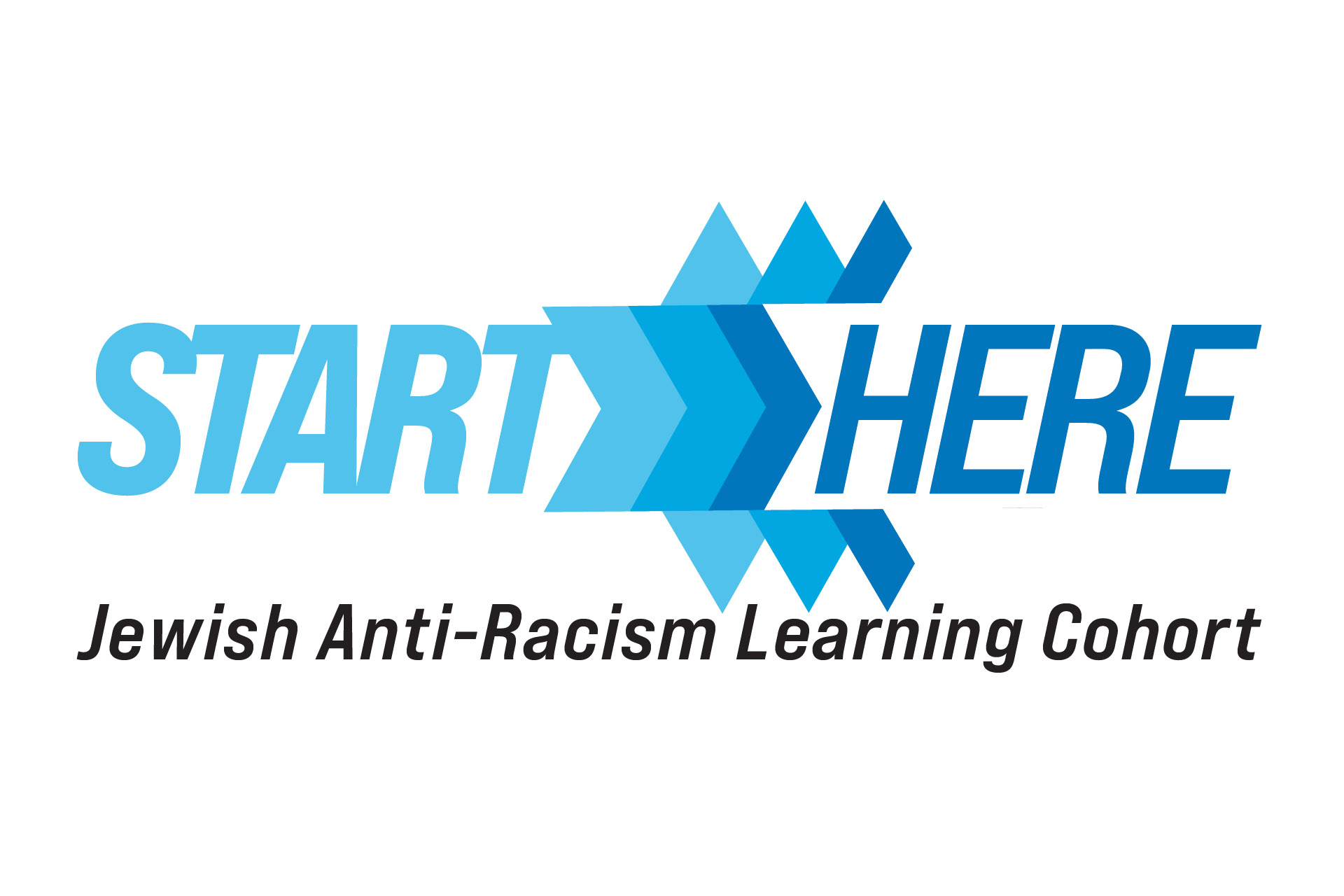 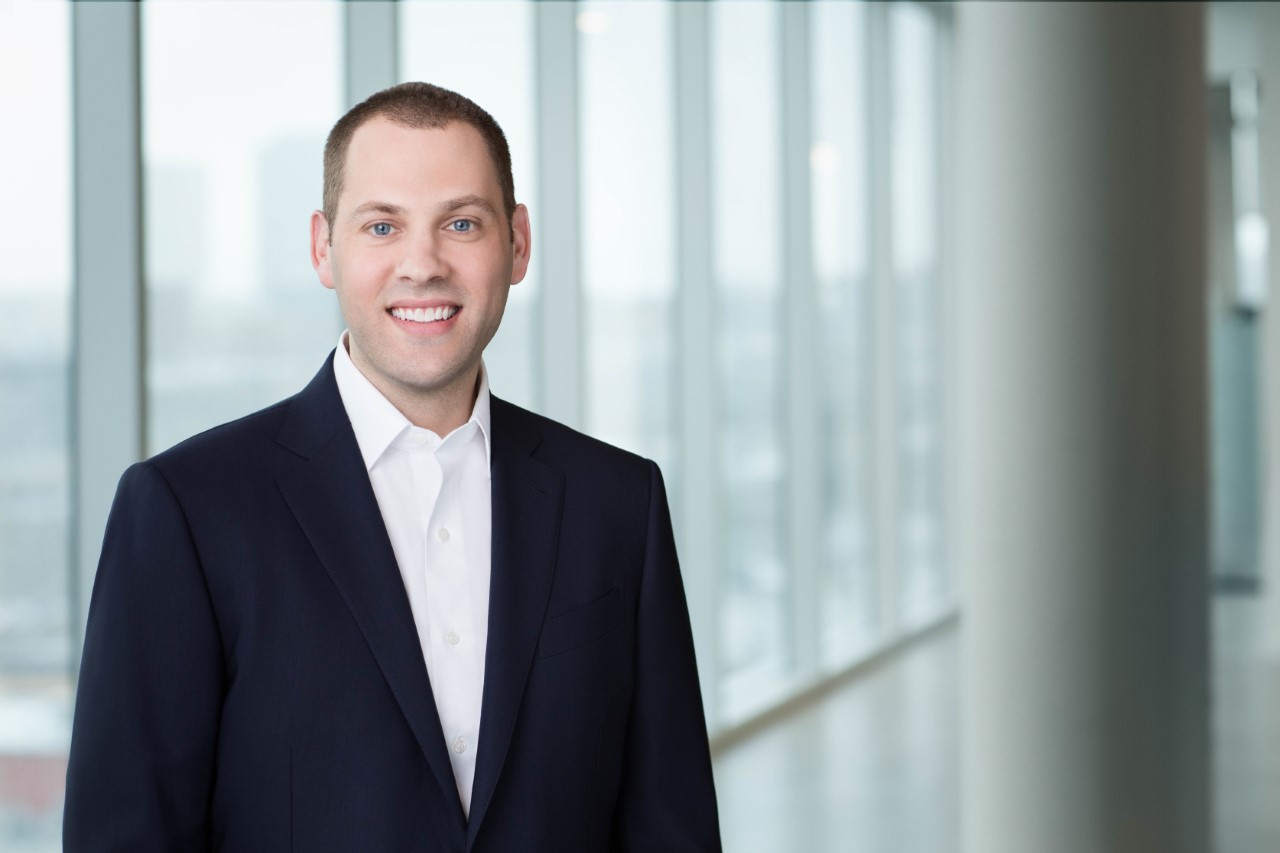