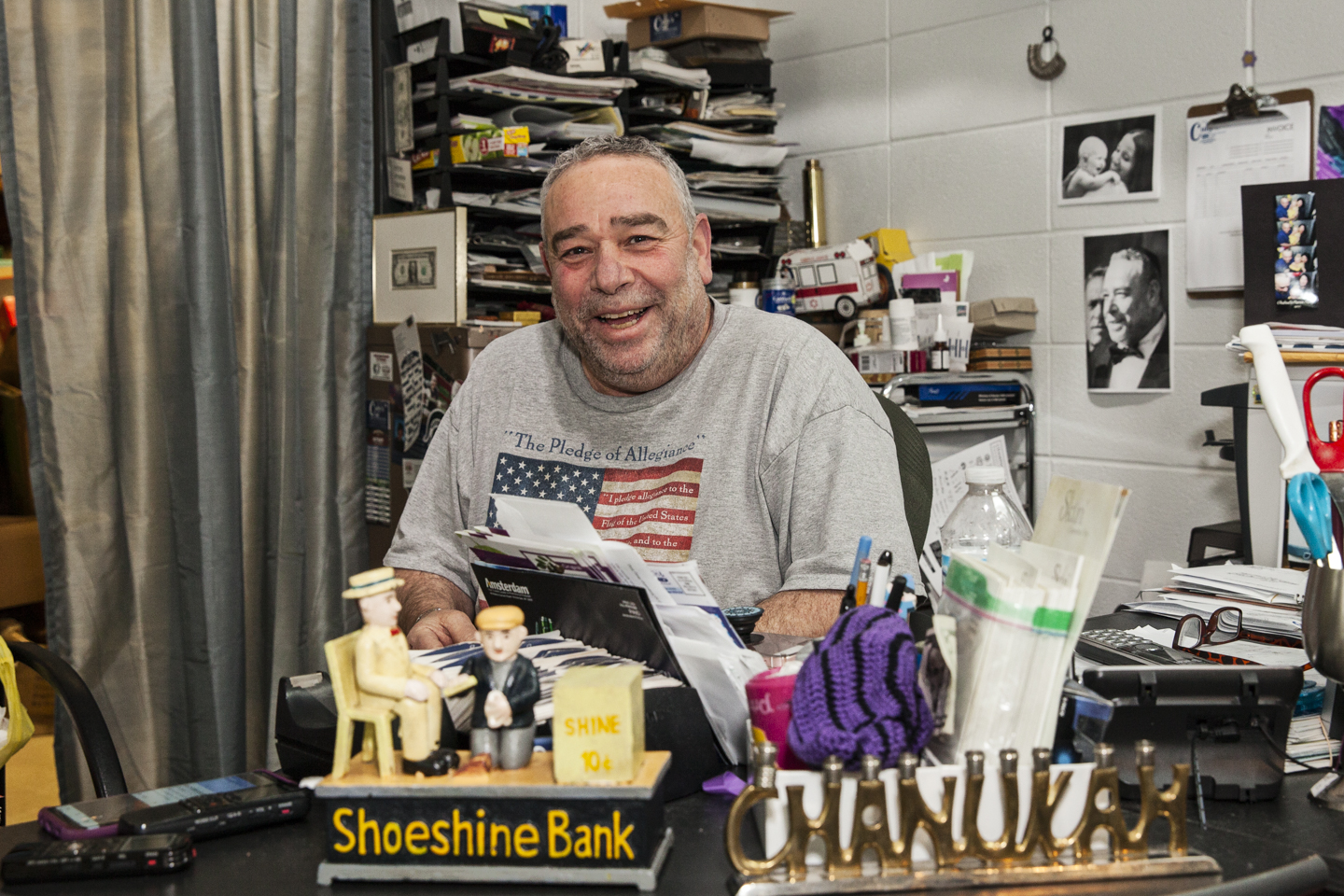 Where to Shop and Schmooze All Things Israel

Got a yen for an Israeli chocolate bar?

Looking for a challah board for a bride?

Homesick for a conversation in Hebrew?

Welcome to Coby’s Judaica – where almost everything is as advertised, “made in Israel, including shop owner Coby Goutkovitch.”

A “best kept secret,” easy to miss . . . but well worth the find at the Jewish Community Center, Coby’s Judaica is located one door past the Health Club entrance on the main floor.

Here you can shop and browse all sorts of Bar and Bat Mitzvah gifts, custom-made kippahs and tallitot, hand-blown glass mezuzahs and menorahs, Jerusalem stone Passover plates – Israeli-made Judaica and artwork to grace every home and celebration. “These days, so much of the Judaica merchandise you see in stores is made in China,” says Coby. “Most of my inventory comes from the artists’ markets in Israel, and I can proudly say that in the 10 years we’ve been in business here at the JCC, we’ve supported more than 45 artists in Israel – each in our own way.”

Before Coby’s Judaica was Coby’s store, it was Esther’s Judaica in the Sugar Tree Plaza in West Bloomfield. In 2000, Coby was working for a company selling printers, when he decided to purchase Esther’s. “The store was for sale, I was looking for something more to do, and my idea was to take Esther’s Judaica and turn it into an Israeli store to support artists in Israel. It was the start of the Second Intifada – a time of unrest on the streets.  Tourists weren’t coming to Israel; artists were really hurting; when I changed the inventory, people started coming into our store, expressly to shop in solidarity with Israel. It was amazing.”

Seven years later, Michigan’s economic downturn forced another strategic move; at the invitation of the JCC, Coby’s Judaica relocated to its present spot. 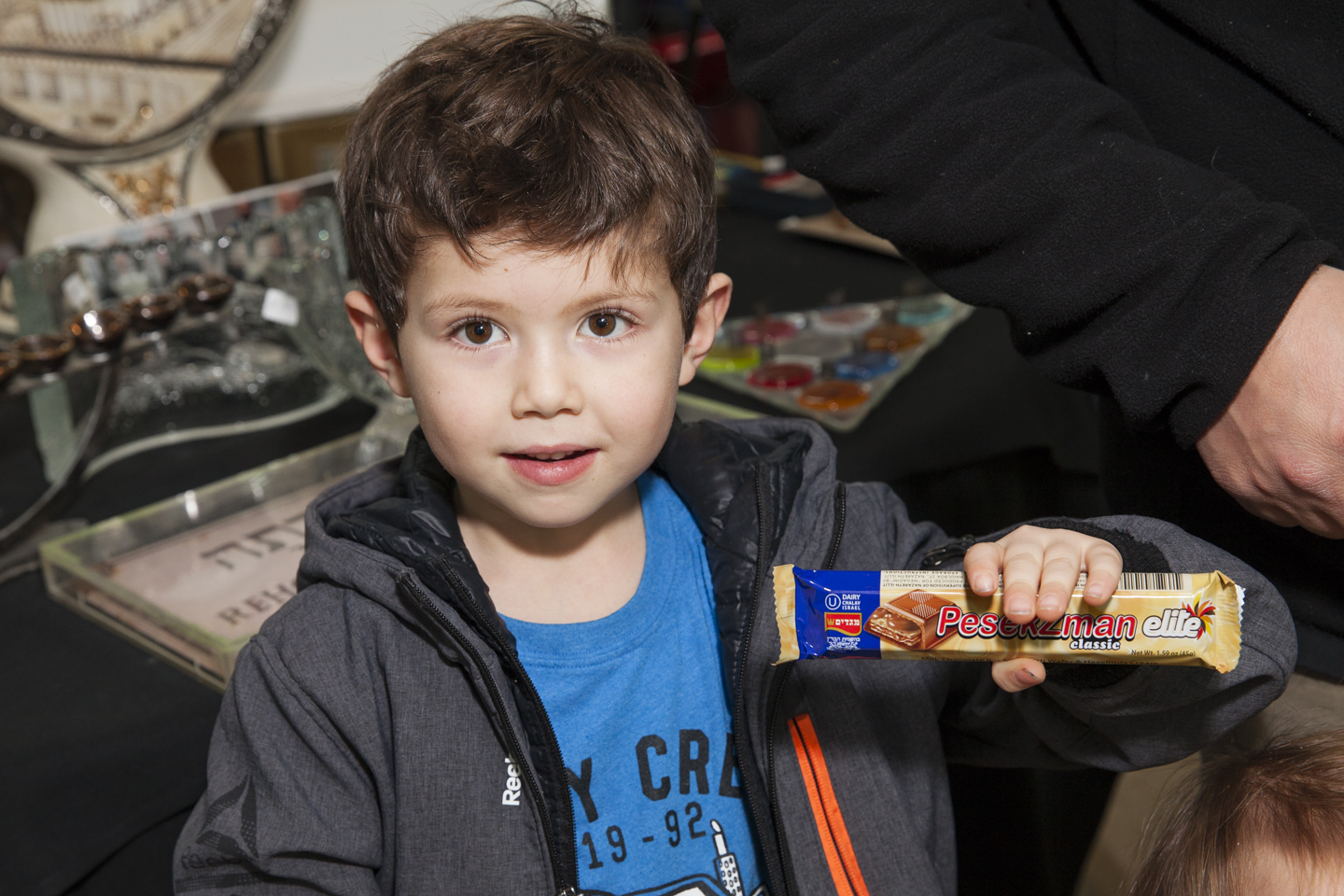 From Zikhron Ya’akov, a town just south of Haifa, Coby’s roots in Israel date back to 1860 on his mother’s side. Coby’s father, an émigré from Russia, made aliyah in 1935. “I grew up in the 60s,” says Coby. “Israel’s first generation of Holocaust survivors were our neighbors. And if you want to know about real Palestinians, talk to me.”

Coby was a young man when he came to Michigan in 1989 with a two-year contract to work for General Dynamics. He had just finished his service in the army and was working for the Israeli government in a welding supply business for the tank industry. “Israeli know-how was my ticket to General Dynamics, but my wife at the time had the Green Card to stay here and teach . . . and so we stayed.”

Coby’s years in Jewish Detroit have been kind to him.  A “Jackob “ of all trades learned in his youth while tending to his grandfather’s winery in Carmel,  he’s quick to share pictures of his four-acre property in Farmington Hills where he enjoys working on the land. “I love Michigan winters,” he says, “I love Detroit, I wouldn’t trade my place in this community for any other.”

Married to Susan – a social worker at Jewish Family Service (and a second marriage), Coby has had the pleasure of raising five children – daughters Tal and Alicia and sons, Avery, Ben and Ethan. “We make no distinction between our children; we’re a family that has stayed close. Susan and I have supported the schools here; our kids all went to Hillel Day School, the Jewish Academy and college in Michigan.”  Tal, the oldest – married to Doug – with children, Zoe and Lev, Skypes regularly from Brooklyn, NY.  Alicia, soon to be married, lives in town and works for Temple Israel. Avery is just finishing medical school with hopes to return to Detroit for his residency. Ben is a teacher in the Ramaz School in Manhattan and Ethan is a headhunter in high tech in Chicago. 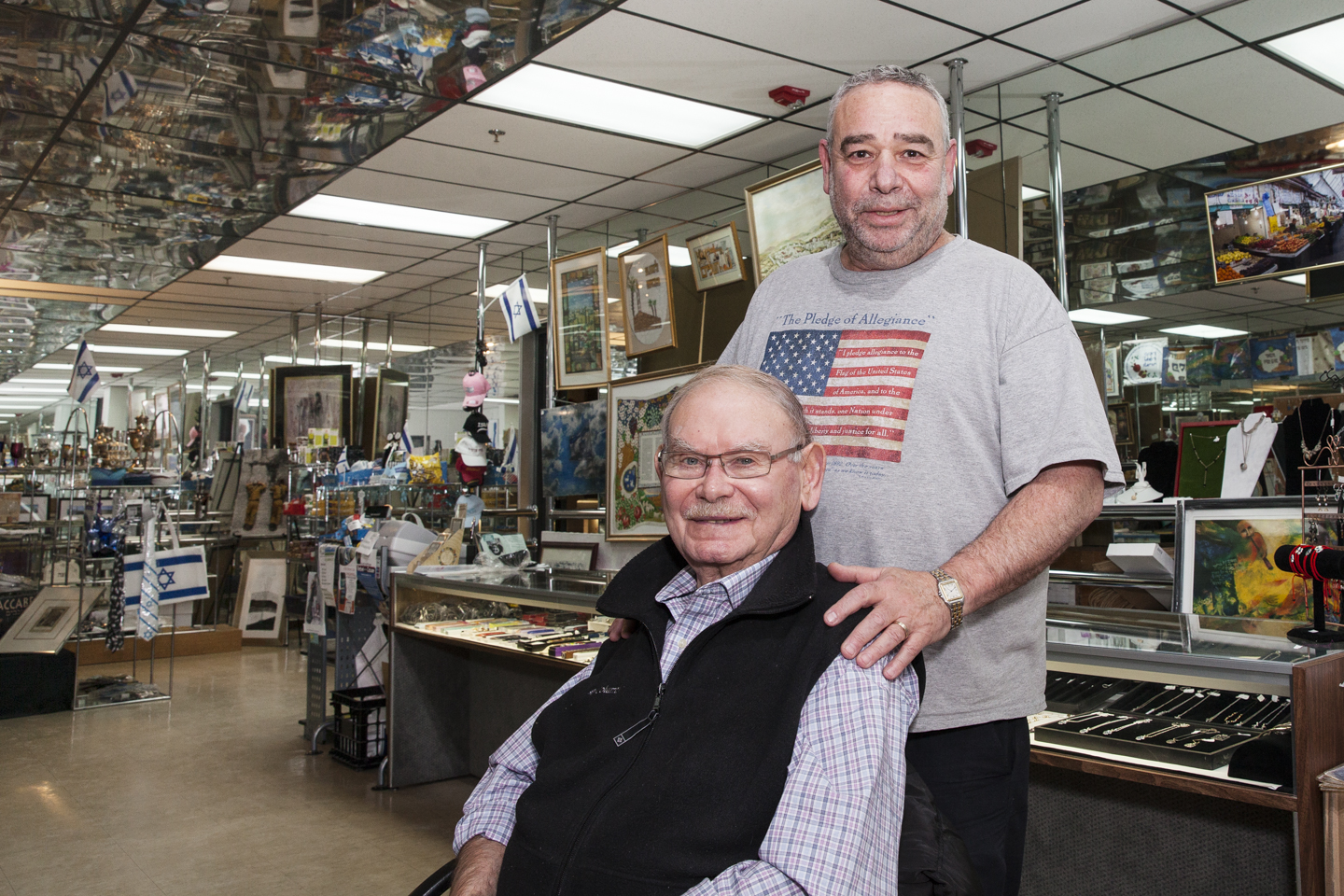 Coby’s door is always open to new visitors and a steady stream of neighborhood regulars, like longtime friend, Alex Raab.

At home in the Center

Coby’s door is always open to new visitors and a steady stream of neighborhood regulars, to share a lunch break, catch the latest news on Israeli TV, or just to ask Coby’s recommendations for the best falafel in town.  (Answer: Naf Naf Grill in West Bloomfield).

“It great that we have Coby here,” says Shahar Silko with his three preschoolers in tow. “We’re here for Pesek Z’man (translation, “Time Out”) – Israel’s finest chocolate candy bars.”

Five minutes later, Alexander Raab, 84, stops in on his way from the Health Club. “Alex is another regular, a Holocaust survivor and a dear friend,” Coby shares. “We met at the JCC years ago before I had the store.” 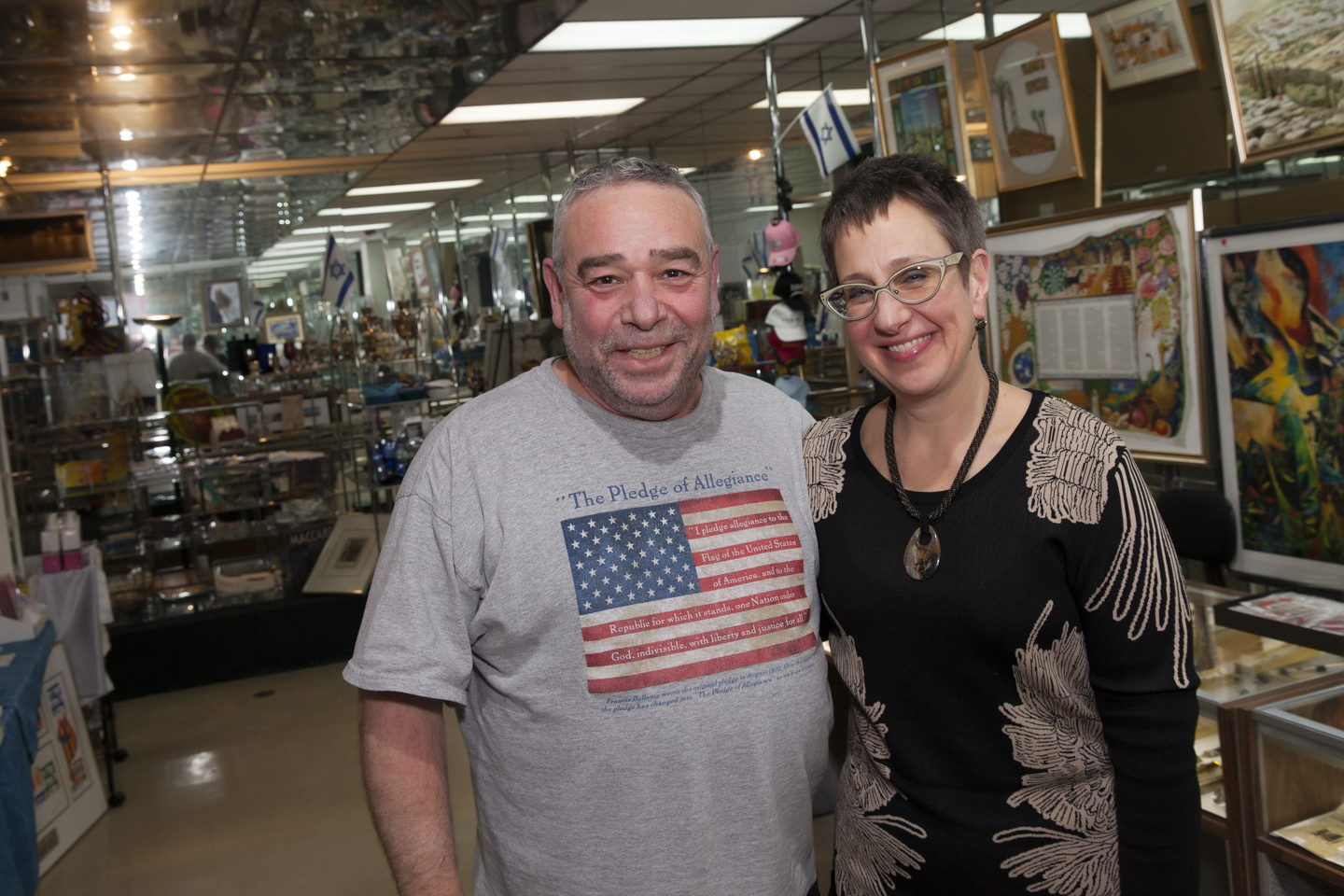 “Walking into Coby’s Judaica is like walking into a dear friend’s home.” — Lisa Soble Siegmann

“Walking into Coby’s Judaica is like walking into a dear friend’s home,” observes Lisa Soble Siegmann, JFamily Senior Director at the JCC. “I’m always welcomed in with Coby’s big smile, a big bear hug and a nice schmooze. He’s here for the Detroit Jewish community and plays an important role as owner of one of only a few local Judaica stores. Sure, I could shop online, but I feel that it’s important to shop local and shop here at the JCC. I’ve shopped for every life cycle event here for friends and family… and I’ll be by soon for my niece’s Bat Mitzvah!”

At home in the Center of the community,  at home in his shop, Coby is never far from Israel in his heart. “I go back at least once a year,” he says. “Doctors orders:  Israel is good for my soul.” 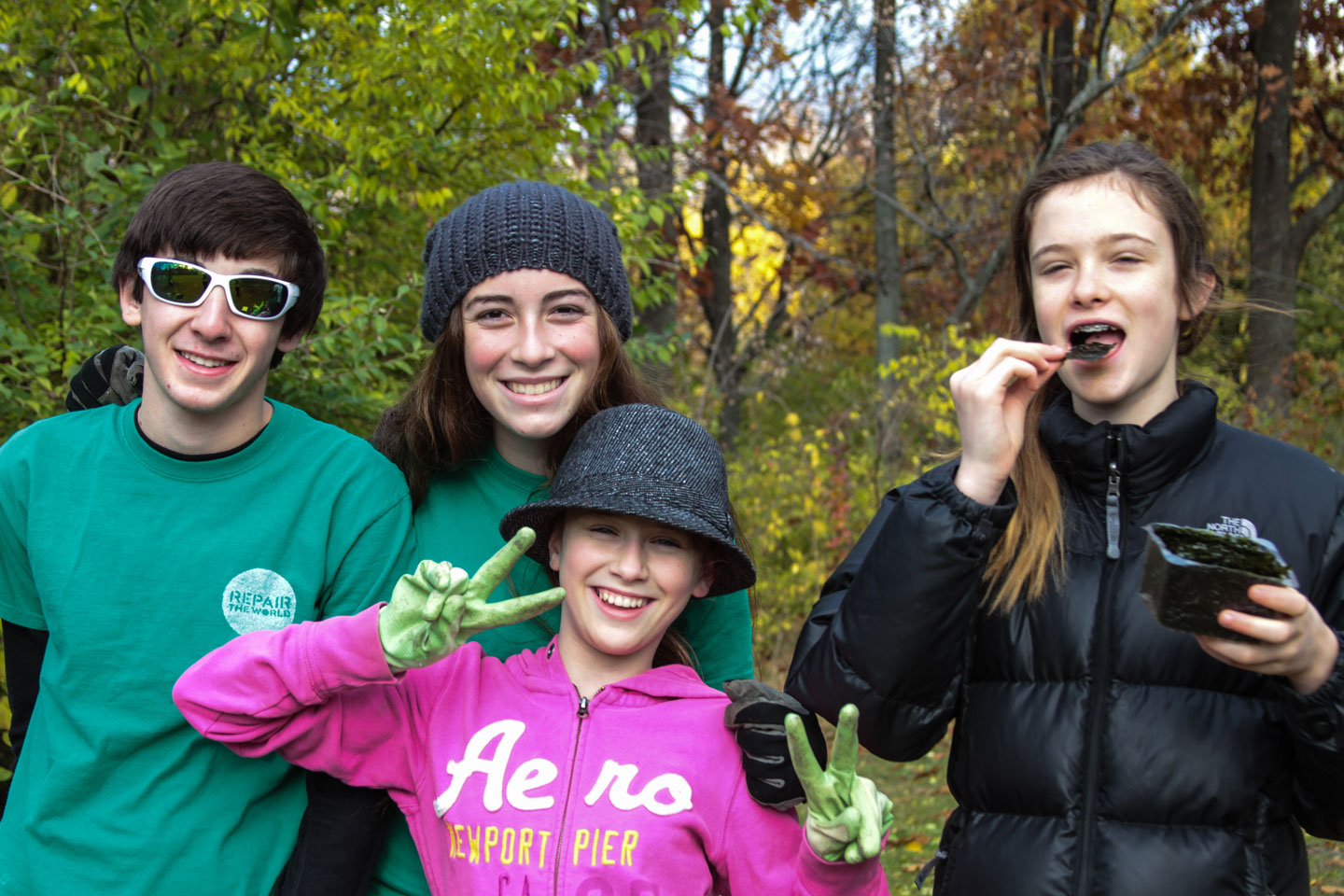 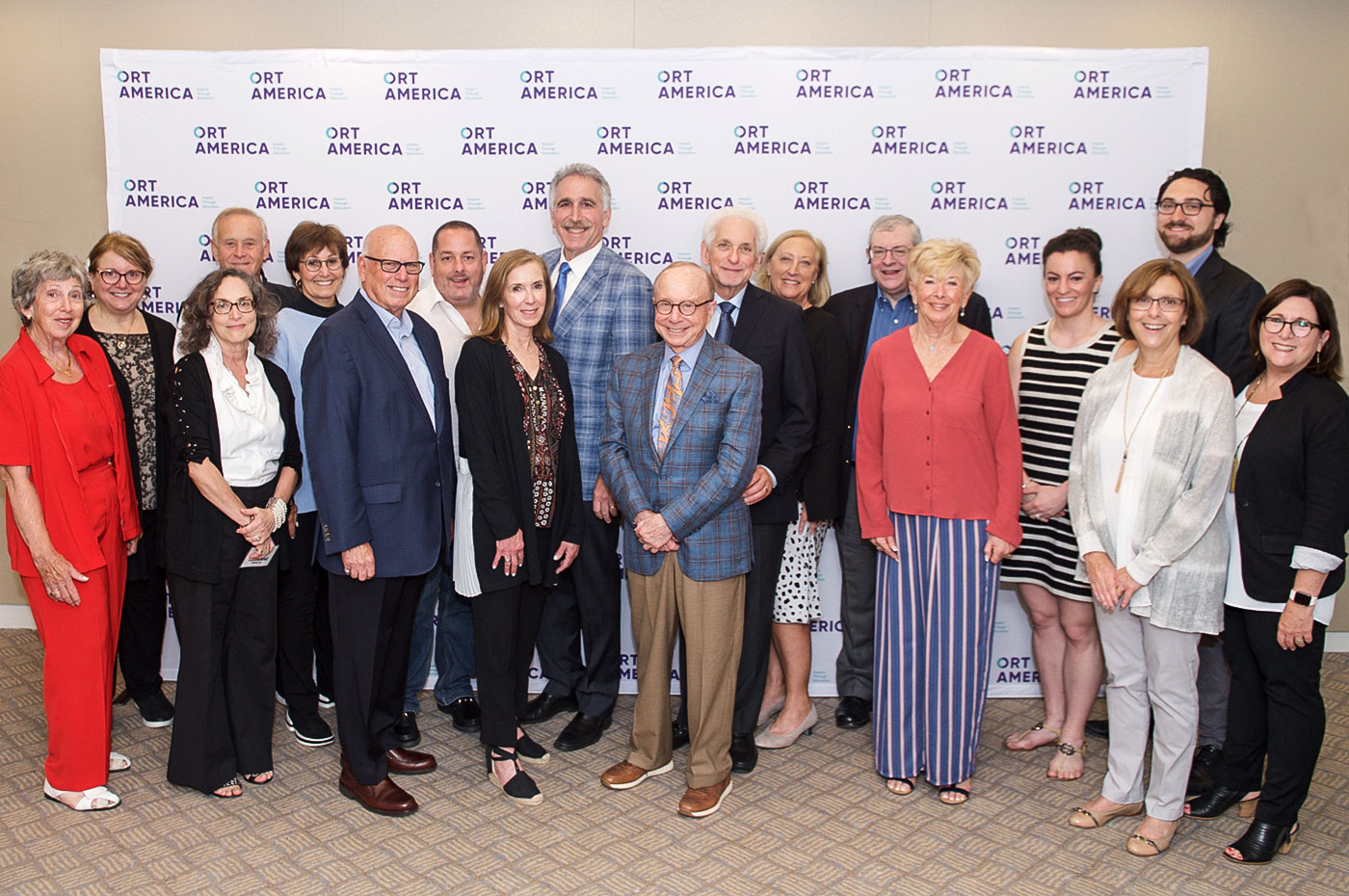 Detroit is on Board with ORT