NEXTGen Detroit, the young adult division of the Jewish Federation of Metropolitan Detroit, is setting The Fillmore aglow on March 3 to ensure a bright Jewish future in Detroit, in Israel and around the world at their annual premiere fundraiser, EPIC. The event, brought to the community by Sue and Alan J. Kaufman and Family, is a night of entertainment, live comedy and, of course, the ultimate celebration of young Jewish philanthropy in Detroit.

“We’re thrilled to be returning to Detroit’s beautiful Fillmore Theater,” said EPIC Co-Chair Adam Rubin. “Seeing over 500 young Jewish adults in one of the city’s historic landmarks sums up the night — we are a generation that is committed to honoring our community’s past while looking to the future and the many ways we can improve it.” 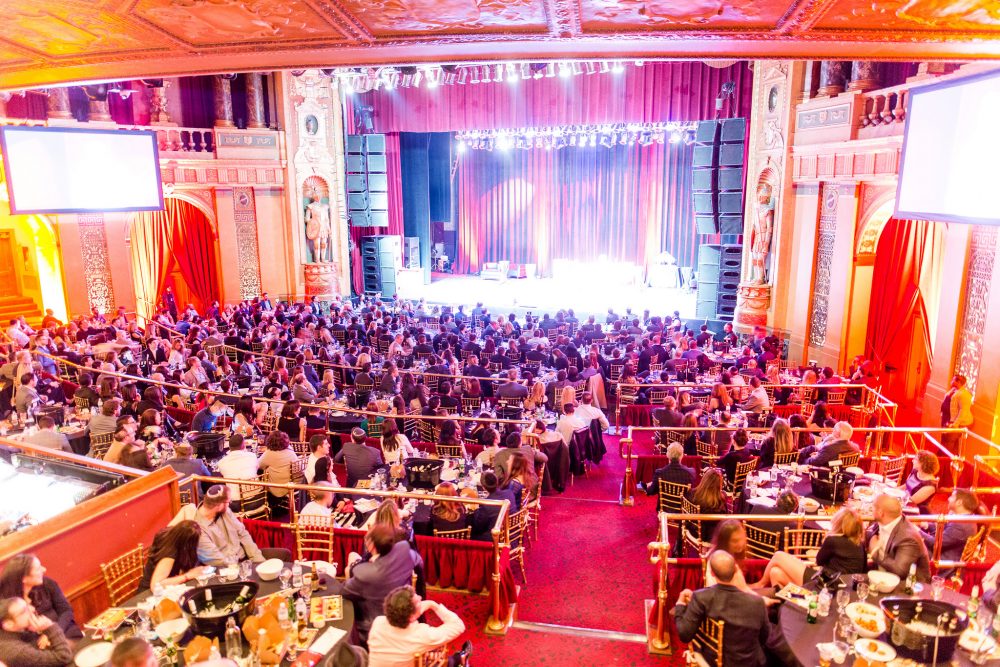 The Sklar Brothers will take the stage as EPIC’s headlining entertainment this year. The comedy duo has starred in a variety of series, specials and movies on HBO, Comedy Central, Netflix, FX, ESPN, Showtime, Adult Swim, History Channel, Fox and more.

“As native Midwesterners, University of Michigan alumni and all around ‘good Jewish boys’, the Sklar Brothers’ brand of comedy is sure to hit close to home for this audience,” said EPIC Co-Chair Heather Rosenberg.

While the live stand-up show is the focal point of the event, it certainly isn’t the only thing EPIC guests have to look forward to. The party kicks off at 8 PM with a pre-glow reception complete with open-bar and an array of exciting kosher appetizers. Ben Gurion Society donors of $1,000 or more are also invited to a VIP reception with an exclusive meet-and-greet with the Sklar Brothers. After the show, everyone is invited to a DJed after party with late night breakfast and desserts.

“We’re hard at work to make sure that EPIC is an incredible night out for everyone who attends,” said EPIC Co-Chair Tara Hack. “But we’re also focused on taking this opportunity to educate and inspire about the importance of supporting our community. Since every attendee of EPIC is required to make a minimum donation of $100 to Federation’s Annual Campaign, we want this next generation of Jewish donors to know how important their gift to the community is and the many ways in which it improves the lives of Jews here in Detroit and abroad.”

“EPIC welcomes an average of 100 new young adult donors to Federation’s Annual Campaign each year,” said EPIC Co-Chair Andrew Luckoff. “Last year, of the EPIC attendees who had given to Federation in the past, 42% increased their annual donation. Our peers are investing in our community in a very intentional way, and it’s truly inspiring.”

This year, thanks to the incredible generosity of the Kaufman family, all new or increased donations will be matched dollar-for-dollar.

“Our family is thrilled to sponsor NEXTGen Detroit’s EPIC for the sixth year,” said Alan J. Kaufman. “Having had the privilege of being the presenting sponsor for the last several years, we continue to be amazed at the passion and generosity of the NEXTGen Detroit community and its emerging leaders.” 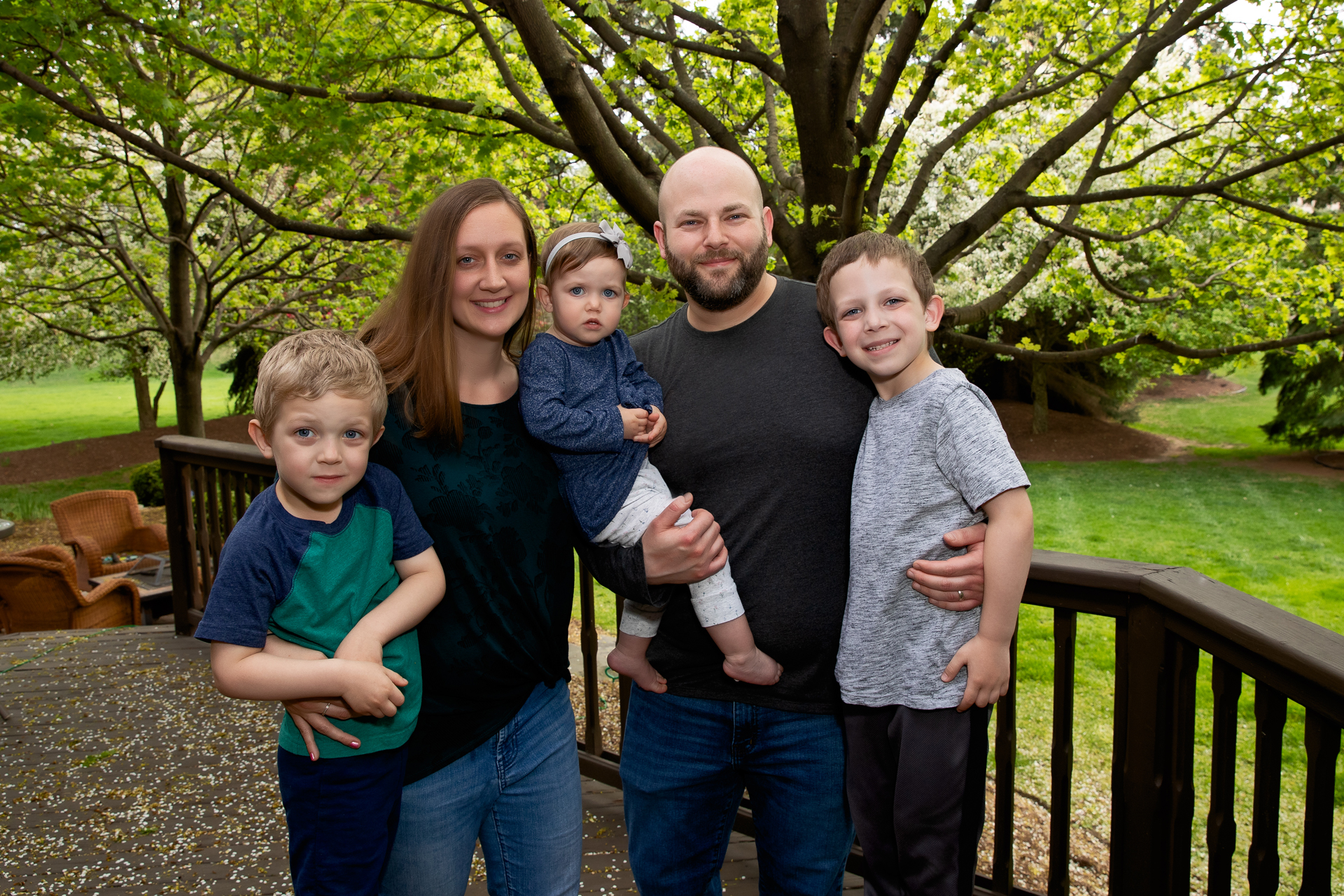 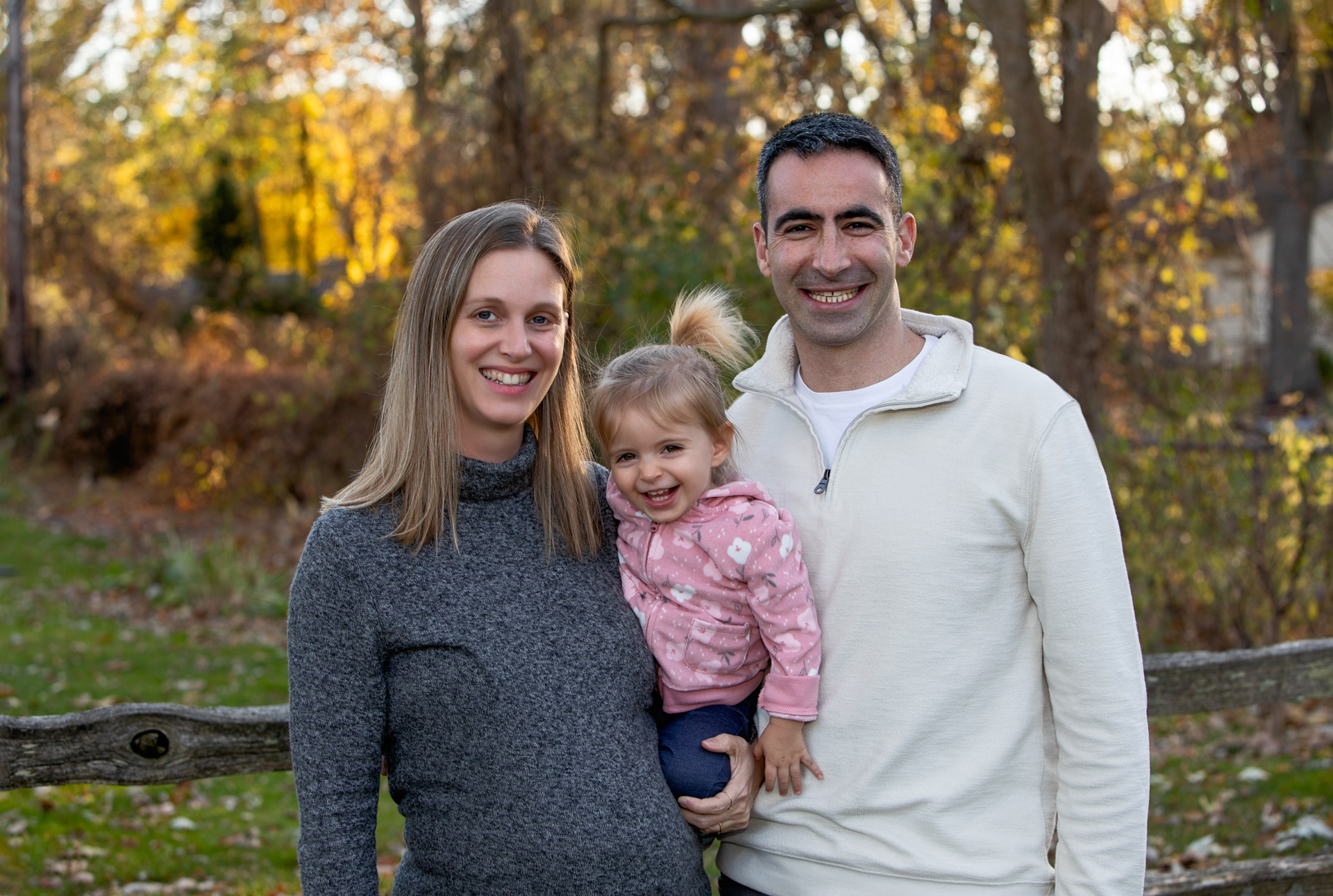