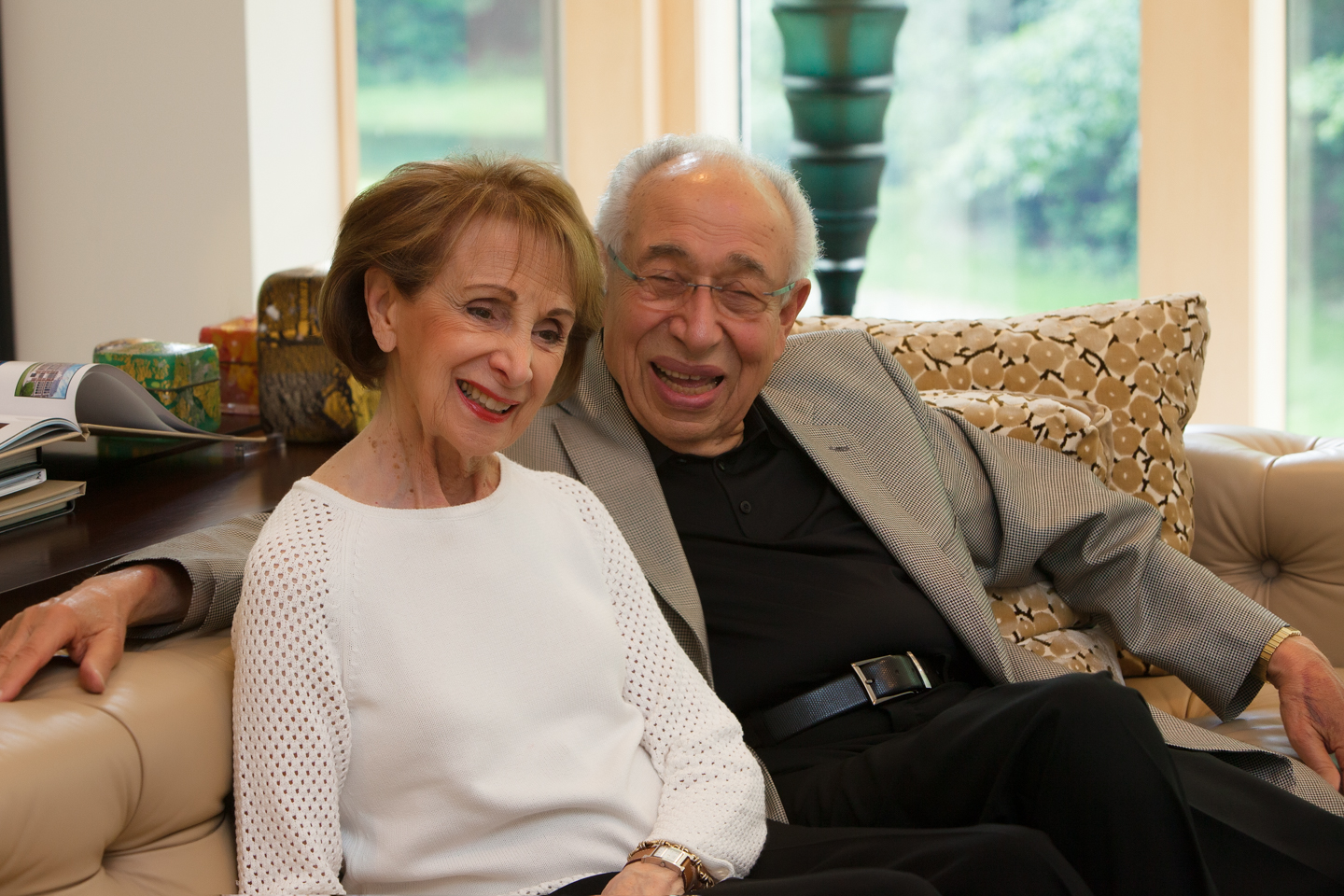 Estelle and Philip Elkus – in all their years of heartfelt support of the Jewish community – have never asked for thanks or the public recognition they so well deserve.

A legendary salesman, the patriarch of a thriving family business in menswear, Phil has reached his 90th birthday, staunchly committed to his own style of philanthropy. “We don’t like to broadcast our charitable giving,” he says.

Estelle is equally clear on the point, “We take that approach, because we think it’s a better way. Our gifts to the community come from the heart.”

While you won’t find the Elkus name inscribed over the entrance to buildings, Estelle and Phil have opened countless doors to opportunity with their contributions to Jewish causes and their leadership in organizations including Friendship Circle, the Juvenile Diabetes Research Foundation, the Sinai Guild, Congregation Shaarey Zedek and Jewish Senior Life. With the Jewish Federation of Metropolitan Detroit, they have devoted their support to a wide range of community needs through Federation’s Mercantile Division, Missions to Israel (1967-68), Annual Campaign, Quarter Century Club and, most recently, Federation’s Centennial Campaign to Secure the Future of the Jewish Community of Detroit. 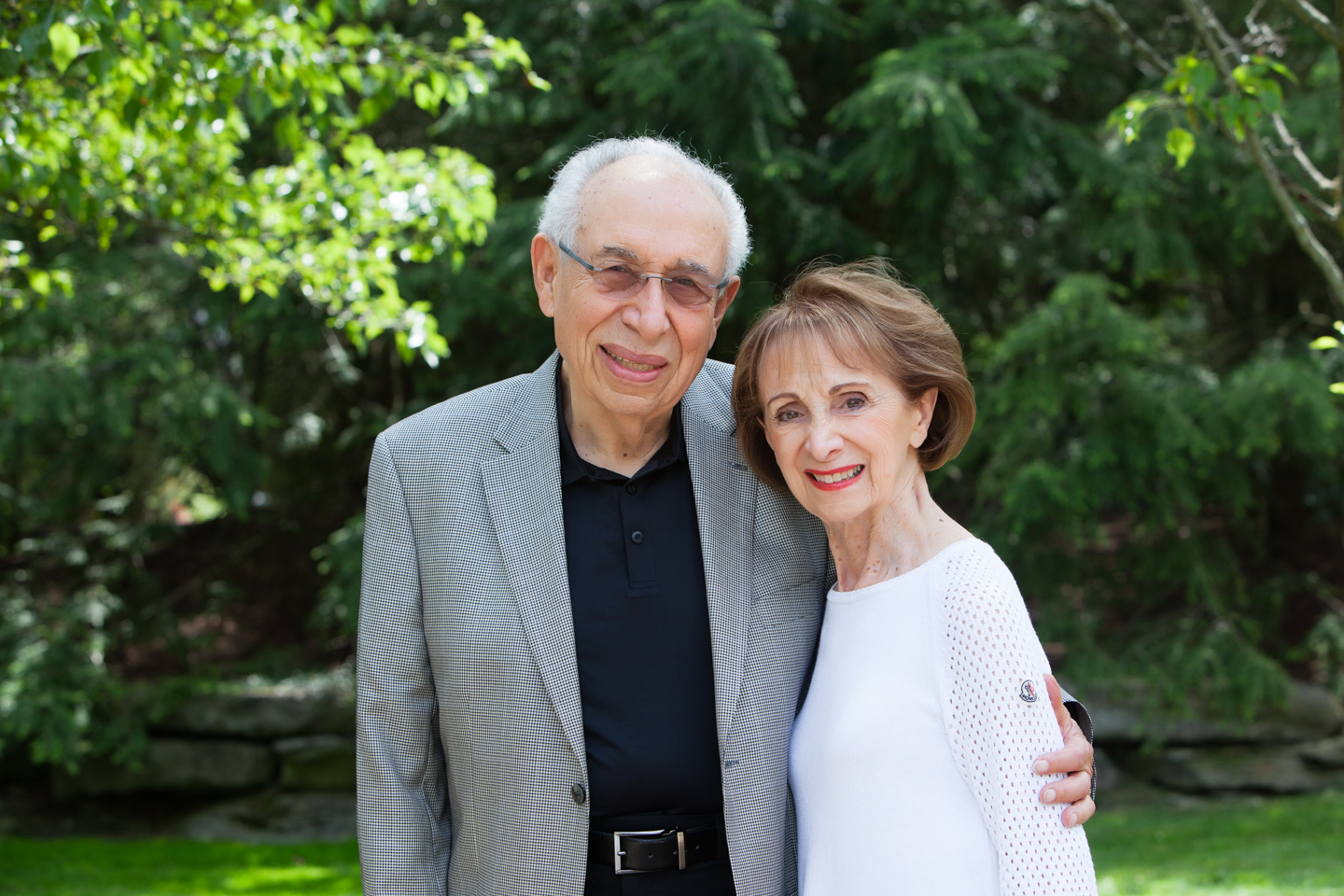 Lifelong Detroiters, Estelle and Phil are a handsome couple in fashion, as befits their long history of top-drawer clothing retailing.

A success story in menswear

Lifelong Detroiters, Estelle and Phil are a handsome couple in fashion, as befits their long history of top-drawer clothing retailing. In the 40 years since he “retired” and closed the original family store known as Todd’s, Phil has built another thriving business – Baron’s Wholesale Clothiers.

“It was by accident,” he says. “Long story short, in 1971, I started a menswear company called Baron’s as my ‘retirement plan’ because I wanted something to keep myself busy. In closing Todd’s, we also had a warehouse and from there we grew into a successful wholesale business. Baron’s Wholesale Clothiers now serves thousands of menswear retailers throughout the Midwest.” A third-generation family business, Baron’s also operates a retail store in Royal Oak, under the management of  David Elkus, the youngest of Phil’s four sons.

As Detroiters in an earlier retail era may recall, Todd’s Hollywood Clothing was the store Phil’s father, Nathan “Toddy” Elkus, opened in 1933 on Randolph Street in Detroit. “My father started the business at the worst possible time – just as the banks started to close during the Depression,” recalls Phil, “but he was a terrific salesman and made it work.” Toddy’s claim to fame was a high-style suit he called “The Thunderbolt” – a design which caught the attention of the nation as “the Zoot Suit.” That suit put the family store on the map.

Married 69 years in December, Estelle and Phil grew up as neighbors – living in the close-knit Jewish community between Webb Street and Calvert Avenue, just a few blocks from Central High School. Several years apart in age, Estelle and Phil never met in school, nor at nearby Congregation Shaarey Zedek where both of their families belonged. According to Phil, he was smitten at first sight of Estelle when they met at the University of Michigan Health Service. “I guess it was a lucky case of the flu,” Estelle said. Phil had just graduated and Estelle was still in her second year in college. They were married six months later, on December 30th at Shaarey Zedek.

A growing family – moving in the pattern of  Jewish Detroit – Estelle and Phil raised their four sons – Bill, Larry, Bob and David –  first in Detroit, then in Southfield. Now on a quiet street in Bloomfield Hills, Estelle and Phil live in a home that easily entertains their married children, nine grandchildren, and the youngest of their offspring, 16-month-old Josephine (Jo Jo), their first great grandchild.

As they reflect on the gifts of life and the blessings they have shared, both Estelle and Phil can trace a long history of giving back to their community. Estelle’s grandfather was President of the Taylor Shul, and she still treasures the silver Kiddush cup that was presented to him. Phil still has vivid memories of the blue tzedakah box his grandmother kept, noting that “She didn’t have two nickels to rub together, but she always found a way to put coins back into that box.” 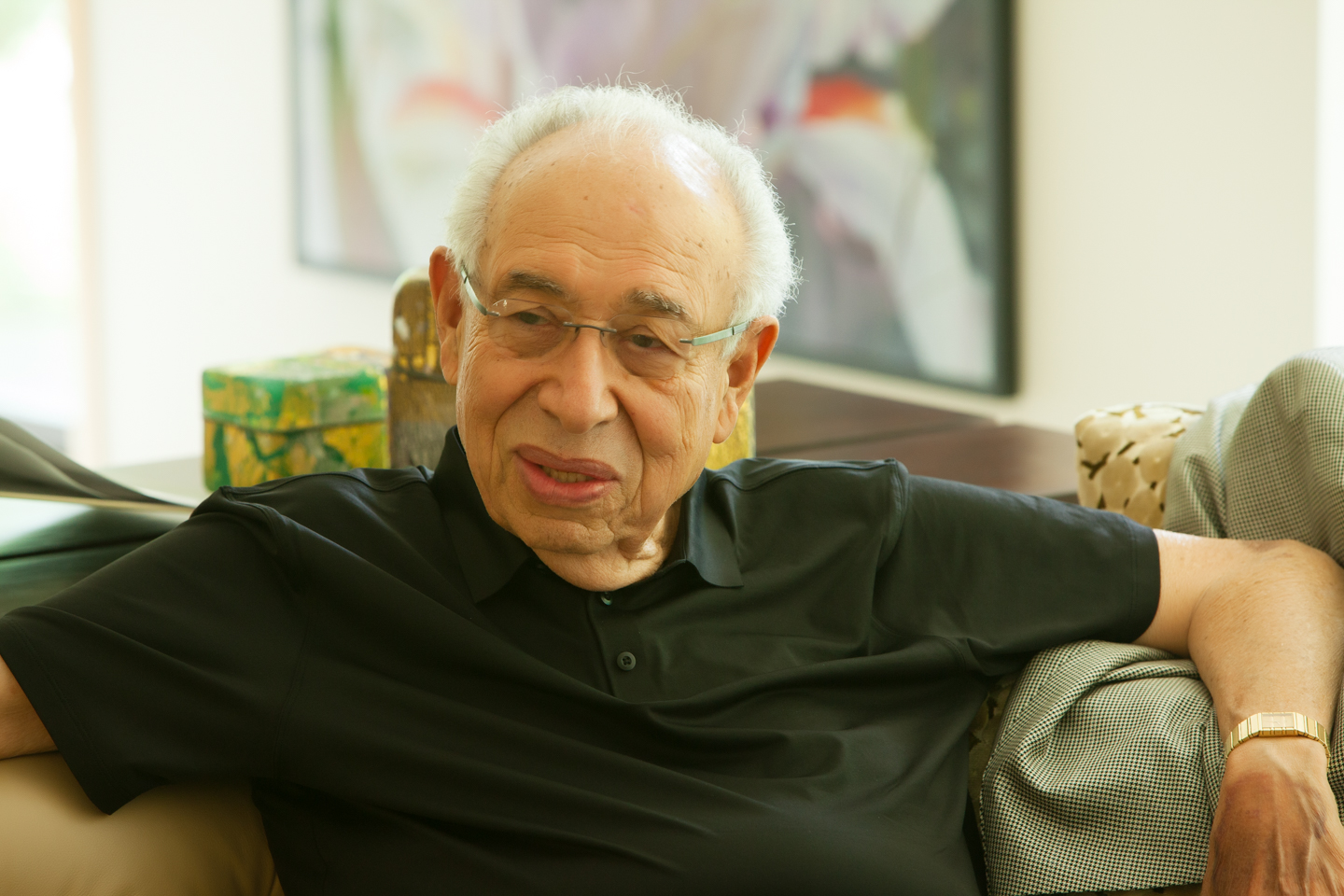 “As we stood at the Golan Heights on the spot where Israeli soldiers fought and lost their lives, I vowed that the next time Federation called, I would do more than write a check. I would respond: ‘Just tell me where you want me, and I’ll be there.’”

As a young family man, Phil maintained a quiet, steady pace as a donor to the Jewish Federation, answering the call for his annual pledge. Back in the 60s, there were many Jewish retailers who organized as a Federation fundraising arm in what was then called the Mercantile Division, and through those connections, in 1967, Phil was invited on a Mission to Israel. That trip was a turning point. “I will never forget our visit,” said Phil. “As we stood at the Golan Heights on the spot where Israeli soldiers fought and lost their lives, I vowed that the next time Federation called, I would do more than write a check. I would respond: ‘Just tell me where you want me, and I’ll be there.’”

True to his word, Phil went on to lead the group of menswear retailers in the Mercantile Division during its heyday raising funds for Federation’s “Allied Jewish Campaign.” Estelle, too, became a dedicated volunteer of Federation’s Women’s Division – now Women’s Philanthropy – where she continues to make calls on behalf of the Annual Campaign.

In recent years, Estelle and Phil have turned to even larger measures of philanthropic activity with a focus on supporting the elderly and organizations involved in health and education. Organizations that have had special meaning to them have been the Juvenile Diabetes Research Foundation, Friendship Circle and the Jewish Federation.“We’ve made many charitable contributions,” says Phil, “but nothing has given us more pleasure than knowing that we’ve made a difference in the lives of so many people in our community.”

As the Elkus family has grown, so too has the philanthropic reach of all members of the family. In tribute to their parent’s 65th anniversary in 2013, Estelle and Phil’s sons and their wives – Bill and Leslie, Larry and Jacqui, Bob and Robin, David and Liz –  contributed a significant sum to the Estelle and Philip L. Elkus Philanthropic Fund. In turn, as part of their anniversary celebration, Estelle and Phil gave each of their nine grandchildren a sum to give to the charities of their choice. “We didn’t specify which charities,”  said Phil, “We left the decisions up to each child with only one requirement: that they tell us why they made their choices. The effort they put into those decisions so impressed us that Estelle and I hope to mark our 70th anniversary with a similar gift of tzdeakah.

Now, in their quiet way, Estelle and Phil continue to contribute to the community – ever giving from the heart. As Federation’s Endowment Director, Stacey Deweese observes, “Their gift to Federation’s Centennial Fund speaks volumes about the trust they’ve placed with the Jewish Federation. Their commitment is all the more significant because they have left the funds undesignated –  as their legacy to the community and the ultimate expression of their faith in our future leadership to put these funds to the best and highest use of the times.”

Soft-spoken and modest about their accomplishments, Estelle and Phil have agreed to share their story as their own special gift to the community. And, as Estelle would insist, “We’ve said more than enough!”

Next Gen Trustee with Big Shoes to Fill 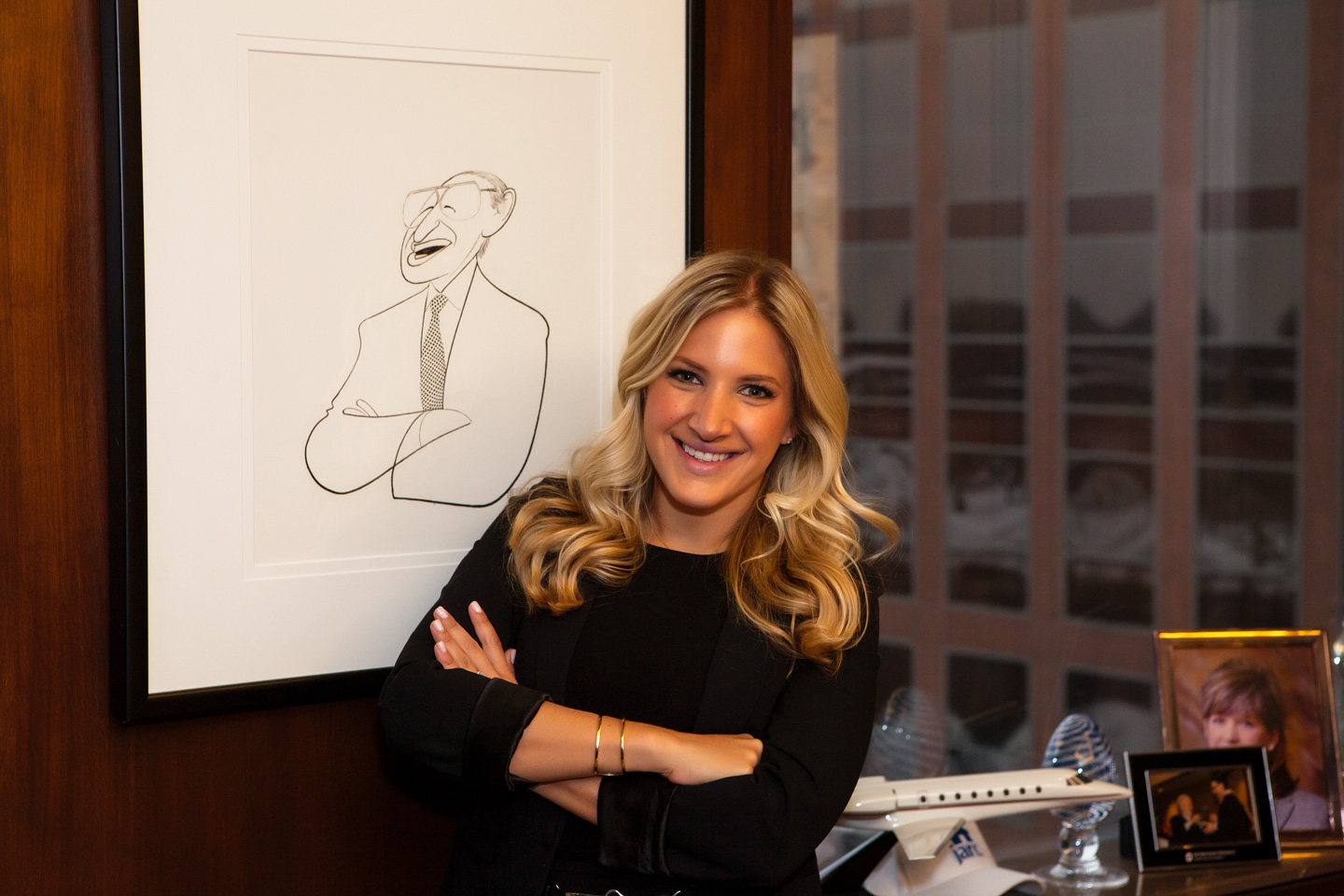 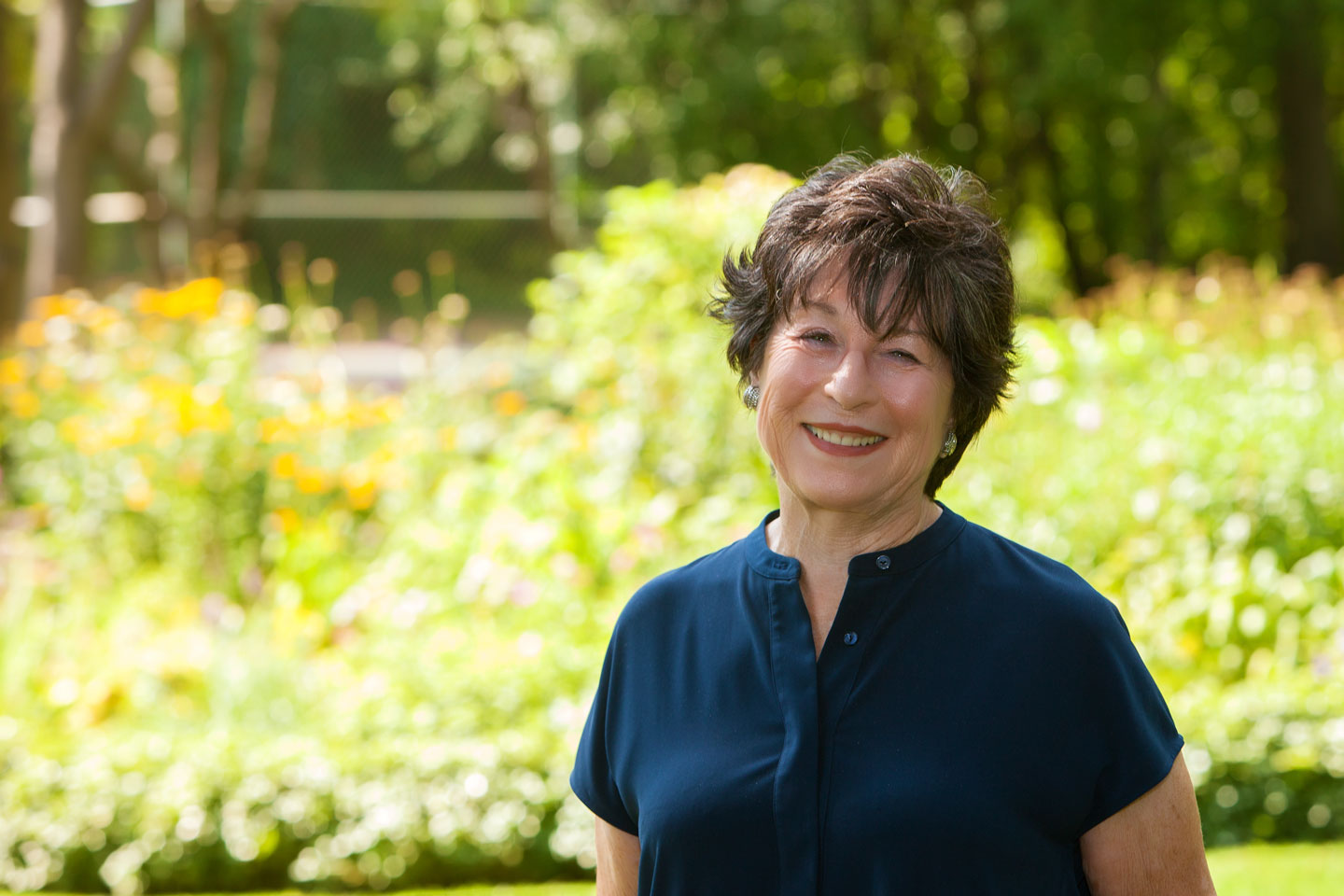 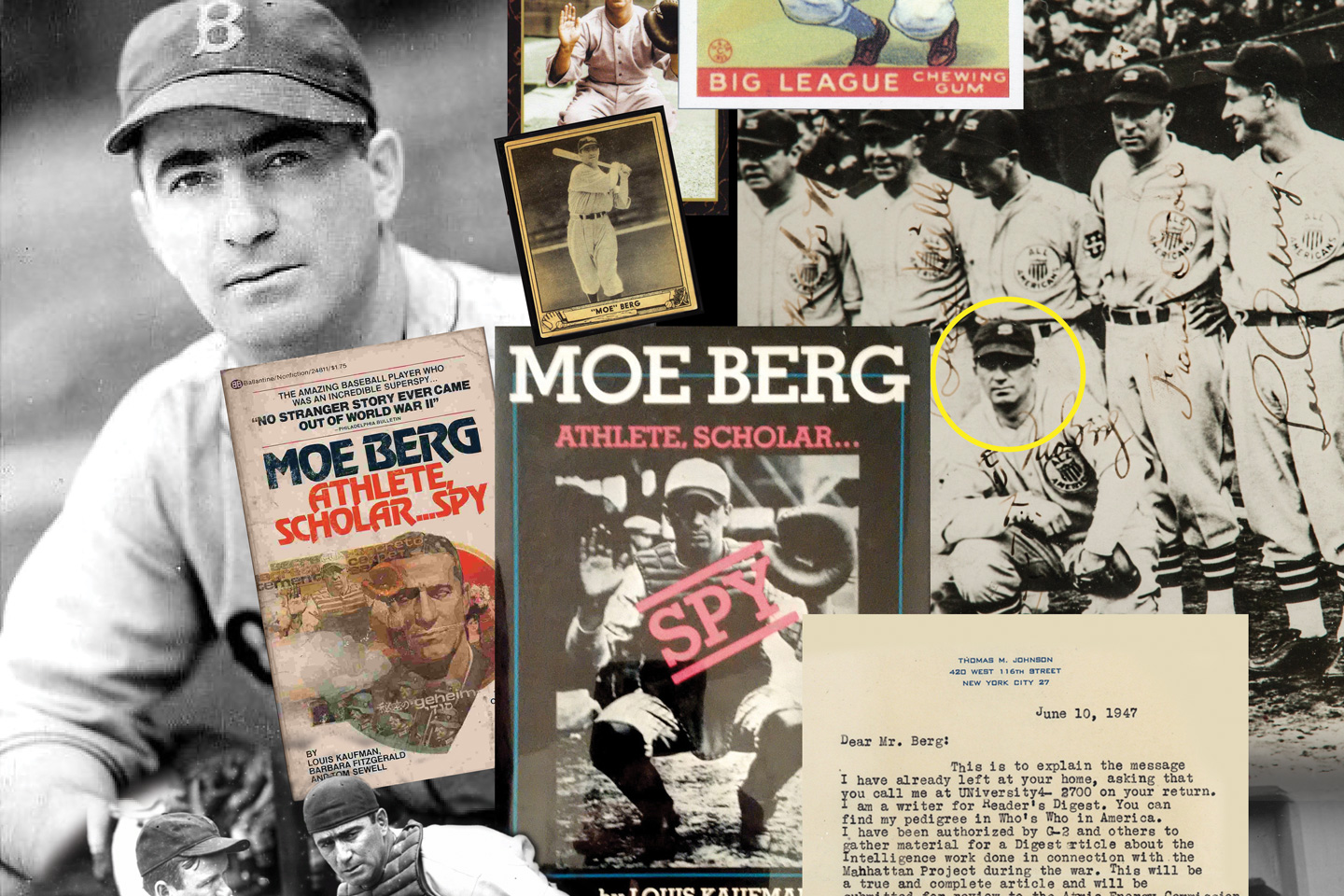 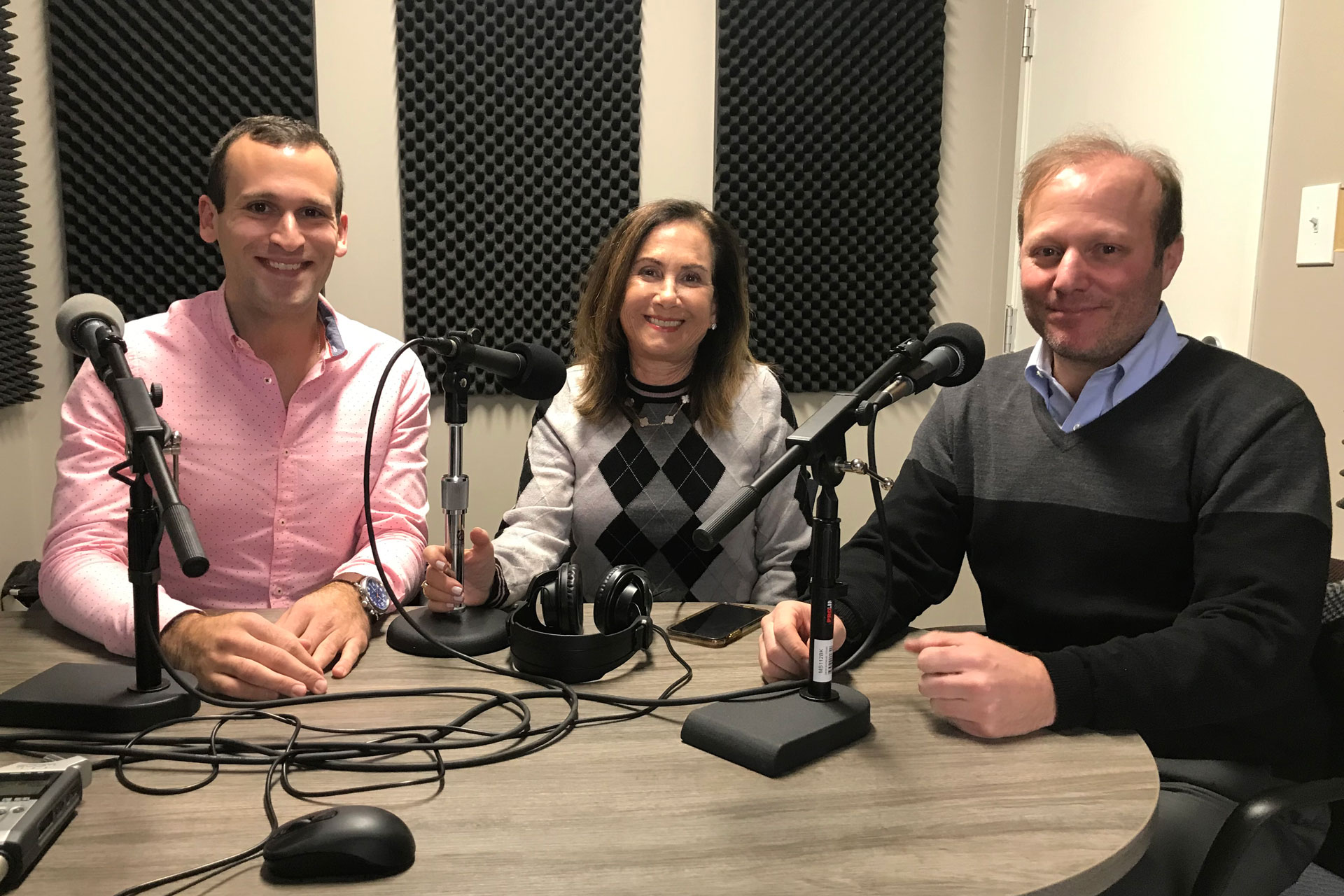 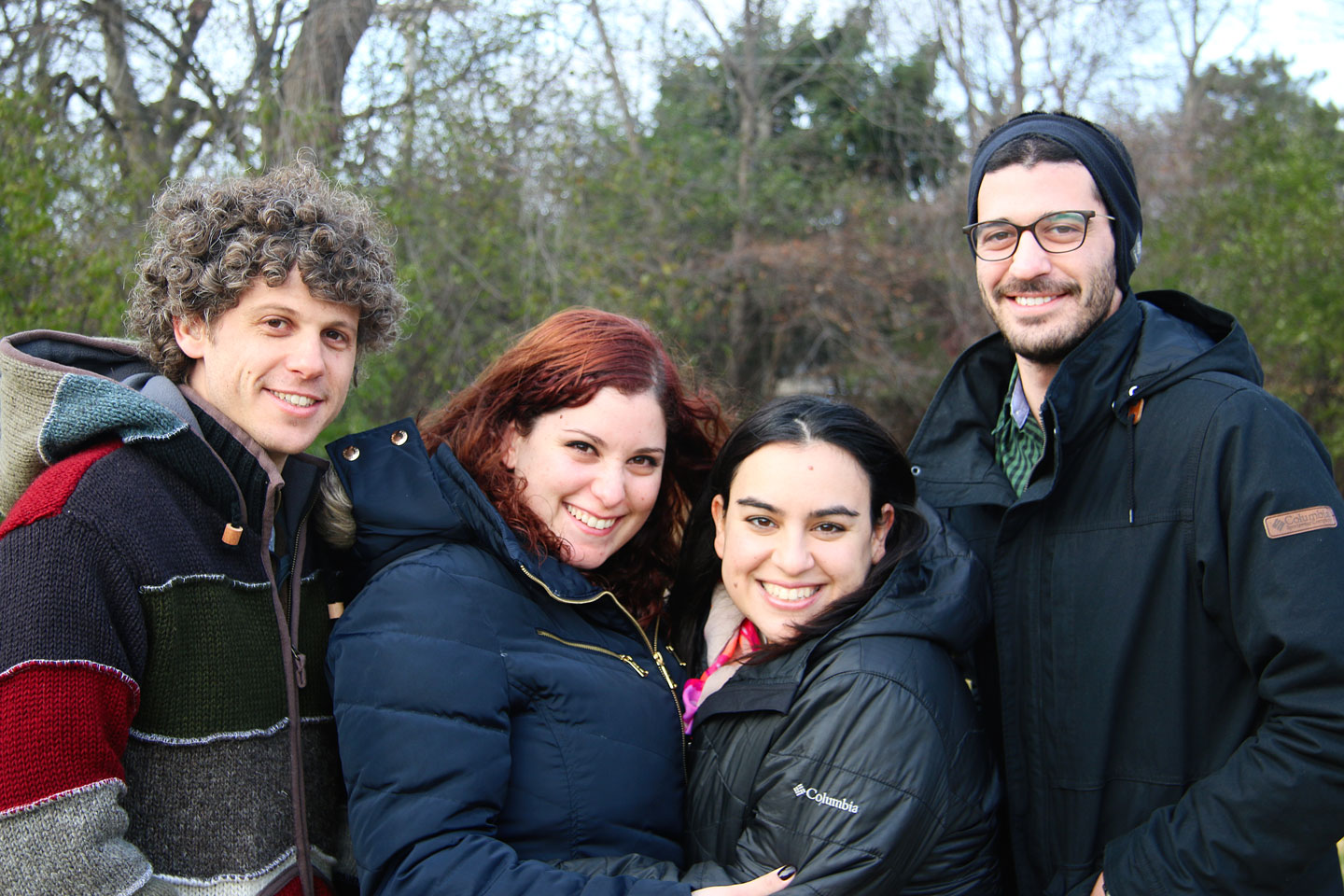 Say Shalom (שלום) to Shlichim Liraz, Or, Rotem and Ziv