Jewish Senior Life: How We Responded to Covid

2020 will be remembered as the year of the COVID-19 pandemic, a global crisis whose impact continues to reverberate on an unprecedented scale. In our community, the seriousness and anticipated longevity… END_OF_DOCUMENT_TOKEN_TO_BE_REPLACED 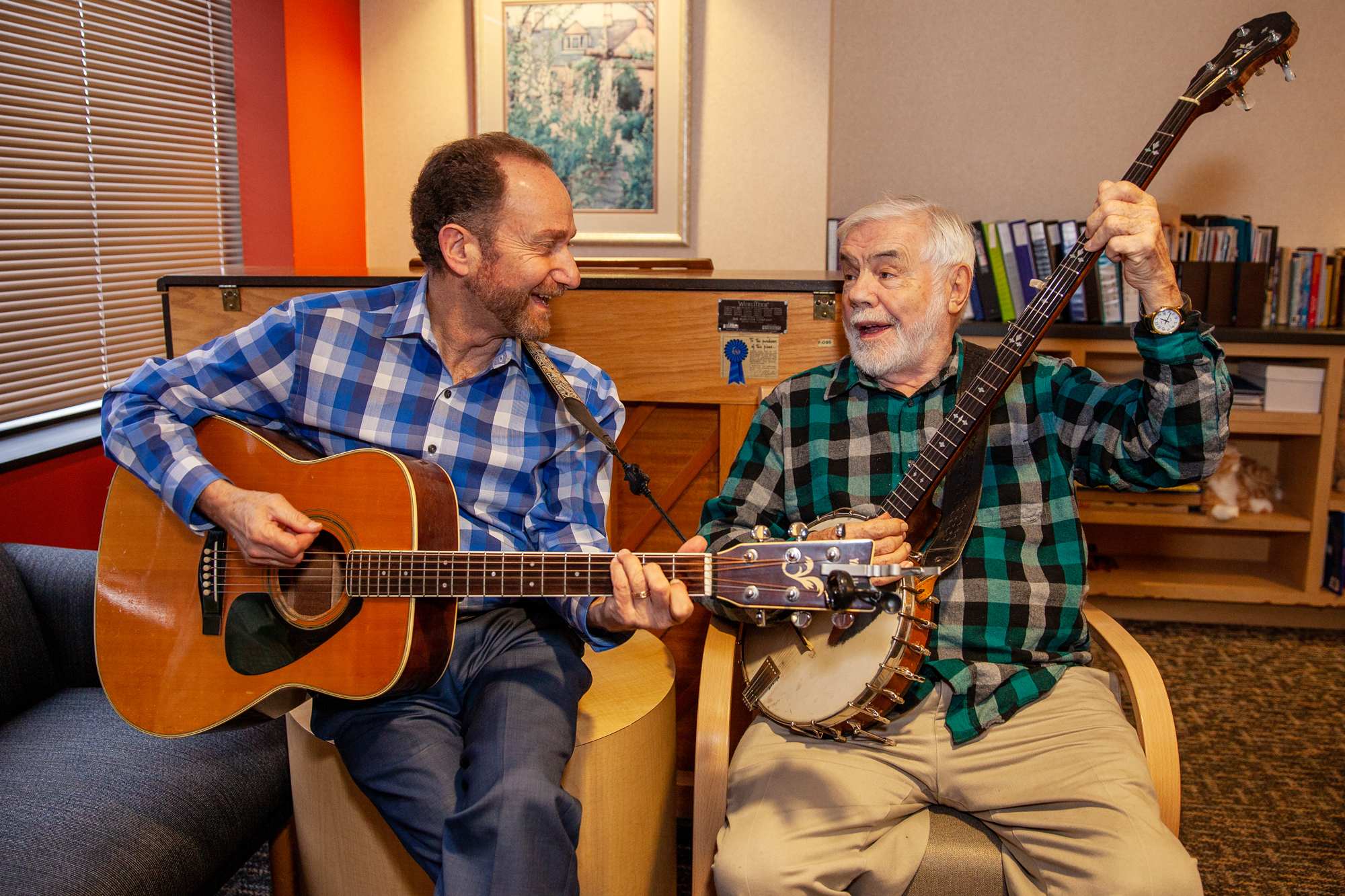