There are things only grandparents can do for kids. Important things: like first sleep-overs, play dates to remember, a weekend getaway to Tamarack Camps in Ortonville for a camping experience like no other.

Not just for kids, Tamarack Camps has been a place for families for generations. Family weekends run year-round at Tamarack, offering a choice of 25 different sessions. According to Tamarack Camps Director Steve Engel, there’s not a Jewish camp in the country that “does family camp better,” starting with our signature Bubbie Zaydie Family Camp – the “granddaddy camping experience of them all.”

Serving up delicious challah, roasted chicken, buttered noodles, campfire s’mores and memorable moments since 1984, Bubbie Zaydie Family Camp provides grandparents and their grandchildren, ages 4-14, a special event-filled Shabbat weekend at the Butzel Retreat Center. The grandfamily-friendly “policy” of “no parents allowed” means grandparents and their grandchildren are invited to spend time exclusively together.

Accommodations include air-conditioned guesthouses with private hotel-style rooms and bathrooms.  There is a central pavilion where the full-service dining room is located along with a chapel for Shabbat services, a game room, snack area and a fitness room. All meals and snacks are kosher.

“We don’t have to advertise,” says Family Camp Director Helayne Shaw. “Grandparents and their grandkids know exactly what they’re coming to each year, and they choose to come back to us, summer after summer, often with brothers, sisters, cousins and friends. Inevitably, in each session, we find that there’s a sense of rediscovery and reconnection too. Grandparents return to find old schoolmates or friends they’ve lost touch with – so there’s a lot of Jewish geography that goes on during introductions around the table on the first night.”

Describing how the dynamics of the camp have changed in recent years, Helayne notes a growing number of participants coming from out of town.“More often than not, there’s a plane ticket involved,” she says. “It’s not unusual to hear that grandchildren have flown in from across the country to meet grandparents who live in Metro Detroit, or the grandparents have come in from Florida, or they’ve driven to Chicago to meet up halfway with their kids to pick up grandkids. Whether they’re returning from long distances or long hiatuses, one way or another, it’s really remarkable how all these people have Tamarack connections.”

Talk about many happy returns, who better to ask about Bubbie Zaydie Family Camp than camper extraordinaire, Nora Stone? A grandmother of nine children, Nora has attended camp almost every summer over a span of 24 years! She’s come with different sets of grandchildren, bringing five at a time over the first ten years, then returning most recently with three grandchildren, including her 14-year old granddaughter Sloan. “It’s all about creating memories and believe me, we have made memories here,” says Nora. “Last year Sloan announced that she plans to come to camp until she can drive me here herself, and that when she’s a grandmother, she’ll bring her grandchildren here.”

All in a weekend at Tamarack Camps 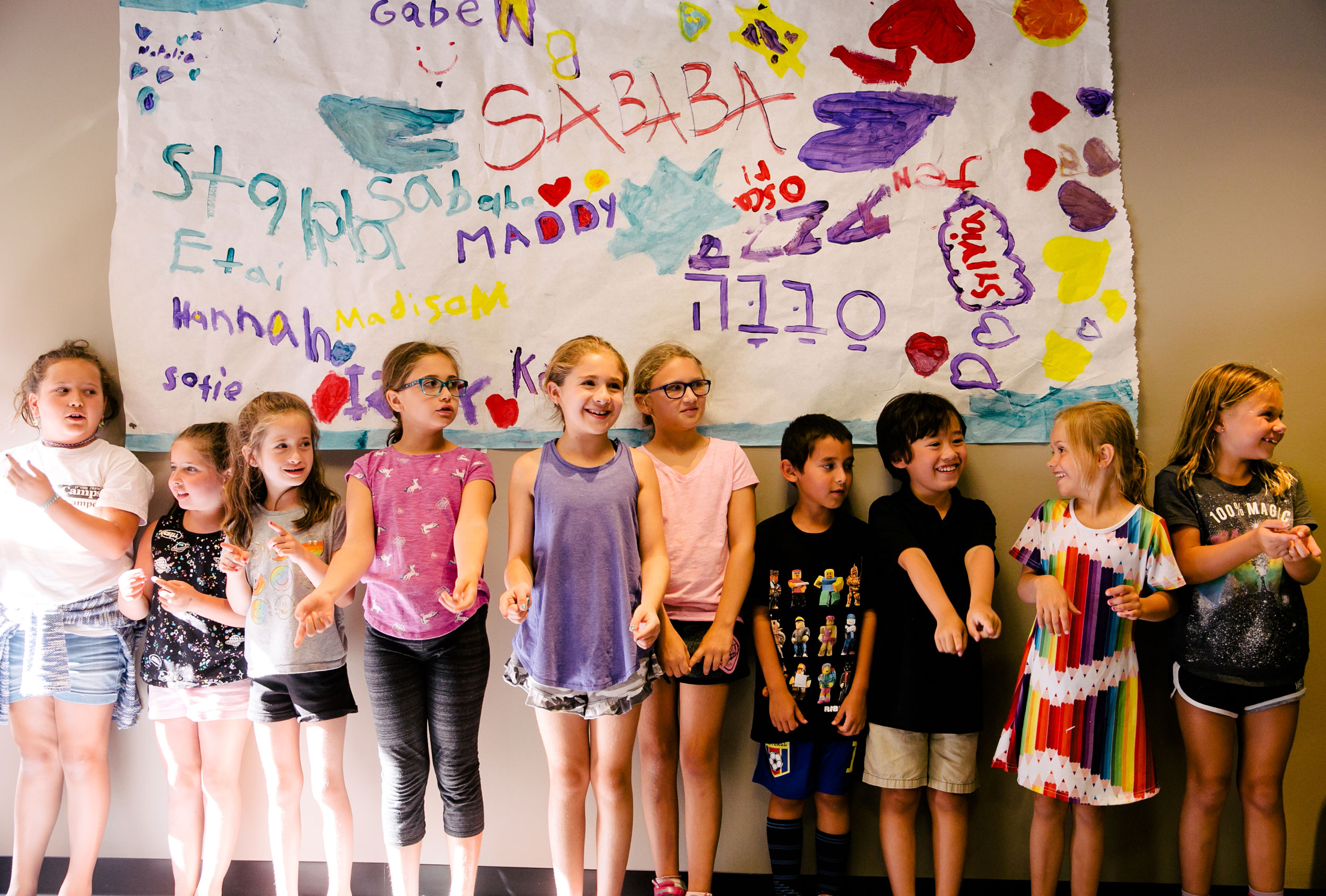 Camp Sababa: Where a Thriving Jewish Community Comes to Life

What happens when you are walking down the street in Tel Aviv and someone asks you how you are feeling, and you are feeling great? You answer, “Sababa”! 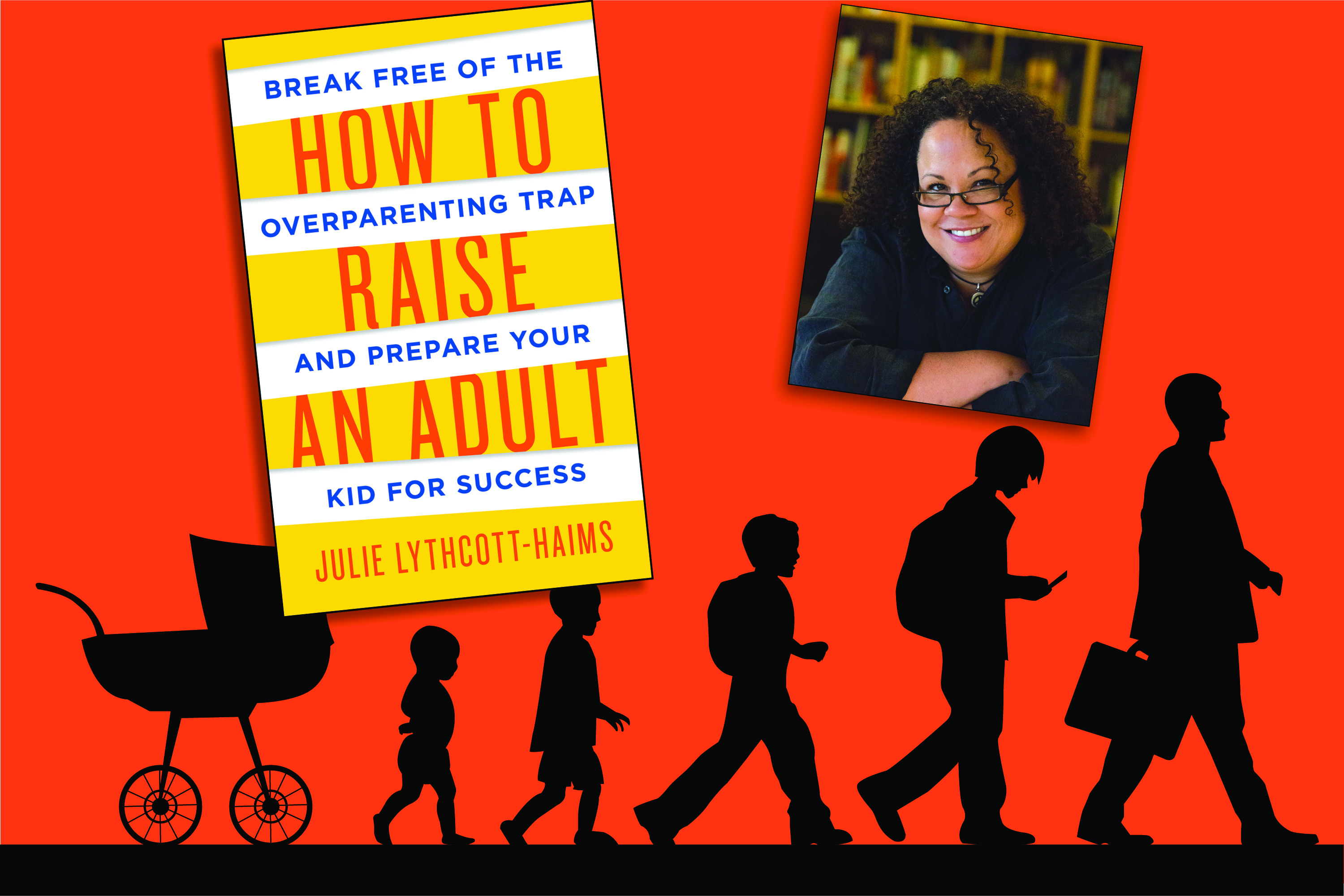