“Going into it, I never expected to get what I got out of it.”

Sporty in a tank top, wearing turquoise jewelry and her bright smile, Molly Chernow meets us at her neighborhood Starbucks to chat about one of the joys of her life – her Israeli family.

It’s been a dozen years since Molly made her home in Detroit, moving to Bloomfield Hills with her husband Aaron, a Detroiter returning to help run his family’s business. Now a mother of three, Molly beams when she speaks of Sophie (13), Annie (11) and Ethan (9).  But she’s quick to add a roster of other teens from a scattering of Israeli towns in the Northern Galilee. They are teens who have grown from Tamarack campers to counselors and others who have gone on to become soldiers and blossoming young community leaders. All have shared experiences and lasting memories of summers in Michigan, weekends in Molly’s home and reunions with her in Israel. 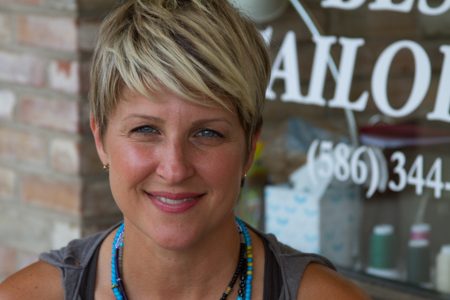 Israel: a great place to build a family

If Federation’s Israeli Camper Program were to have a “poster” family, the Chernows would be candidates for the featured spot. “Israel is a place Aaron and I love so much, it feels like home to us.”

Molly’s desire to start an Israeli family began 10 years ago when a friend asked her to host a teen on tour with the Israeli Scouts. The Scouts come as traveling ambassadors every year, stay for a weekend, then tour area synagogues and camps with a music and dance show to bring Israel to life for young audiences. Reflecting on her first instinct to “mother” these young Israeli visitors in her home, Molly recalls the Wow Moment, “I thought that if I could provide Israeli teens a home-away-from-home for a weekend, then my own kids would learn from peers about Israeli culture, language and Judaism, so that slowly over time we would start to develop our own family connections in Israel.”

One of Molly’s first scouts was Nina, who’s matured into this “beautiful woman” as Molly describes. As Molly recalls, the first letter she received from Nina sealed the deal on her involvement, “This was before Facebook and Twitter, and here I was wondering about Nina when she sent me a letter and pictures, and she remembered every little detail of my house and the things she did with my kids. From that moment on, I knew I wanted to continue to do this.  So I got involved with Federation and the Israeli Camper Program.

Now in its 12th season, the Israeli Camper Program is a unique partnership of the Jewish Federation of Metropolitan Detroit, Tamarack Camps and the Detroit Partnership 2GETHER Region of the Central Galilee in Israel, with the purpose of building Jewish identity and creating person-to-person connections that foster lasting friendships in the Detroit-Israel community. To date, more than 1,200 youngsters in the 7th and 8th grades and teen counselors have come from Israel to Michigan to enjoy what many have described as a life-changing experience.

Sharing memories of  “one of the coolest things” two of her  campers did one year, Molly describes how her family woke up one morning to find that their Israeli visitors had labeled her entire household with Hebrew words translated into English, “When we opened the fridge, the milk was labeled. In the bathroom, over the soap dish, there was a little index card in Hebrew. And it was like this all over the house. So much thought went into what those girls did for us . . . we’ll never forget.”

Over time, just as Molly had hoped and dreamed, her Israeli family has grown. Her ties to the Jewish community here are strengthened as well. As a Co-Chair of Federation’s Grosfeld Leadership Mission to Poland and Israel last year, Molly spent a day in the Galilee she describes as “one of the top ten days of her life.”

“We got to Federation’s Partnership 2GETHER Region to show off the many ways we support the region through Federation funding. At lunch, two of my girls suddenly walked in with their moms, and there we were, just as I had imagined, hugging and kissing like family. Then, throughout the afternoon, almost every hour on the hour, no matter where we were, we’d get off the bus, and there would be others, as the folks at Federation had arranged for my campers to meet me. And, at the end of the day, one of my camper’s parents hosted a dinner for everyone.  It was the best Shabbat ever!”

Giving back is a big part of the Chernow family activity, along with a strong incentive to stay in touch with their Israeli camper family. In August, Molly and Aaron have plans to return to Israel with their children and parents, Rena and Gerald Chernow. Though Sophie celebrated her bat mitzvah at Shaarey Zedek last October, the Chernows decided the time was right to share their love of Israel first-hand with their children. “How could we not go?” asks Molly. Enumerating the many activities planned for the family, Molly has organized an evening in the Galilee town of Shimshit, for some 40 former Tamarack campers, parents, sisters and brothers, all in her growing family.

“I believe we all need each other to be Jewish,” says Molly, “In Israel, they are Jews by virtue of living in our Jewish homeland; and here, many Israelis whom I’ve met are surprised to  find that we’re Jewish because we keep our traditions. And together – we have built a life and a vibrant Jewish community that we share.” 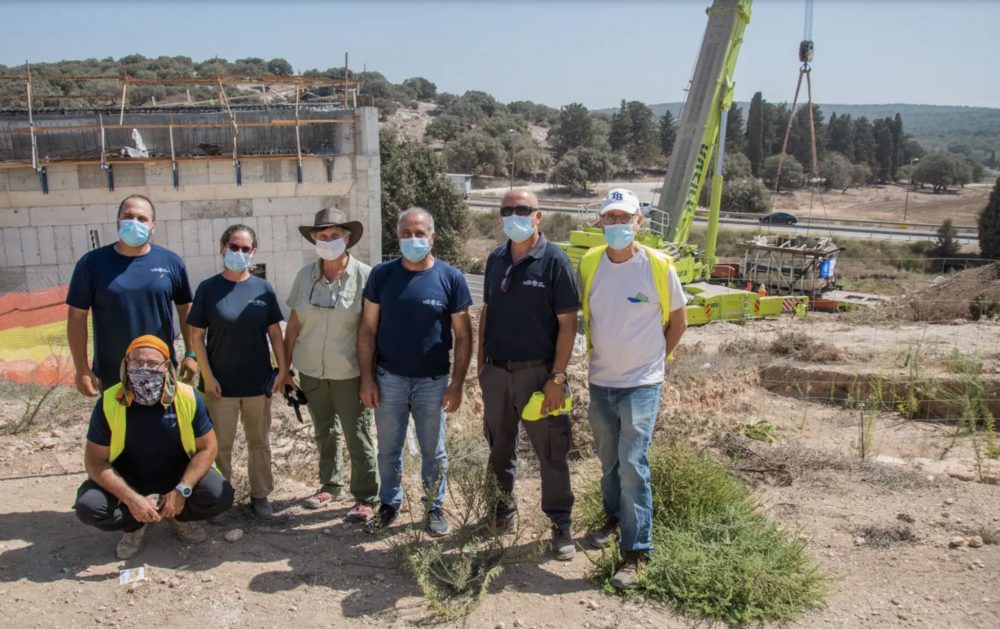 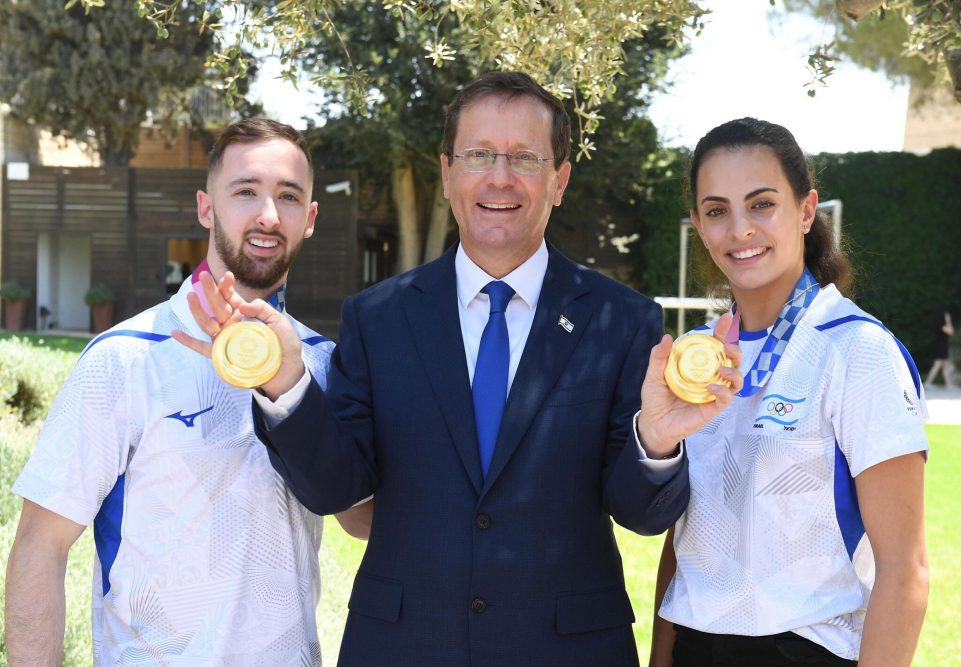