From Pogroms to Polish Pickles

Did you know that the pickle industry has its roots in Jewish Detroit? For Albert Dubin, who recently reached his 100th birthday, it’s been a long winding road from Russia to America and to the cucumber fields that were to enrich his life.

Albert was a quiet man

Describing his father, Howard Dubin remarks that Albert never spoke of his early life until he was well into his 80s. It was his story that so moved the Dubin family that they chose to honor his legacy by creating the Albert & Pauline Dubin Oral History Archives at the Jewish Federation of Metropolitan.  “My father embodies that bold American entrepreneurial spirit,” says Howard, “His life is an affirmation that the greater the odds against success, the harder a man with a dream will strive and take calculated risks.”

Born in a small village

Born in the village of Ignatanka near Kiev, Albert was only two months old when his father, the village blacksmith, heard from his cousin in Detroit that the streets in America were paved with gold. Seeking his fortune, Albert’s father left his young wife and child in 1913 with the promise that he would send for them as soon as he was able to earn enough for their passage. World War I dashed those plans.

In the midst of war, famine and pogroms in Russia, Albert and his mother were left to fend for themselves, living hand to mouth, a life on the run.  As a young child, Albert was separated from his mother for a period of two years. To survive, he foraged for food, slept in barns and worked odd jobs for good-hearted farmers who helped Jewish families.

By fate—or miracle—Albert was reunited with his mother through a Jewish shelter facility in Kiev, and together they were finally able to join Albert’s father in Detroit in 1923.

With virtually no formal education and speaking not a word of English, Albert was enrolled in Detroit Public Schools. An eager and able student, he quickly caught up with his classmates. In order to help support his family—and with a strong work ethic already deeply rooted in his character—Albert took on numerous jobs, including selling newspapers and setting up pins in a bowling alley, all the while excelling at Central High School where he also earned varsity letters in track and field.

While still in high school, Albert arranged his schedule to take a full-time job at a drugstore owned by another immigrant by the name of Joe Vlasic. As Albert describes in a narrative he wrote for his family, “Joe was my mentor, advisor and acting father. Joe was a true entrepreneur; he was a solid businessman, very reliable. In my eyes he was a genius eight feet tall . . . My decision to grow with Vlasic was the crowning decision of my life.”

Joe Vlasic took a liking to this hard-working, enterprising young man who attended college in accounting at night, all the time working full-time in the drugstore. In the meantime, Joe began a creamery in Detroit that eventually grew to be the state’s largest wholesale milk distributorship for the Borden Company. As the company grew, it added hams, horseradish and pickles for the city’s Polish community. However, with pickle crops in short supply during World War II, Joe started testing an innovative idea: packing pickles in glass jars.  In 1942, the Vlasic Pickle brand was born. Albert Dubin would spend his entire life working with the family, using his accounting education along with his talents and moxie to become Chief Financial Officer and later President of Vlasic Foods.

Every step of the way

Albert partnered with Joseph Vlasic and his family every step of the way in their business for fifty years, until they sold Vlasic Foods to Campbell Soup Company in 1978. Albert Dubin’s rise from a young boy on the streets of Russia to the President of a national food manufacturing and distributing company is exceptional in and of itself, but there is more to the story.  Albert Dubin never forgot his humble start in life and the community in which he grew and prospered.

With the establishment of the Albert & Pauline Dubin Oral History Archives at the Jewish Federation, Albert Dubin and his family continue to express—in perpetuity—their support and gratitude to the Detroit Jewish community in which the Dubin family has played an important role for three generations.

Currently, the Oral Archives includes audio and video interviews with more than 100 leaders of the Detroit Jewish community. The funds generated by the Albert & Pauline Dubin Oral History Archives endowment will allow the community to capture life stories of importance for generations to come.

Our community is grateful to the children of Albert and Pauline who decided upon Albert’s 100th birthday that his story would be celebrated now and forever told to the Jewish community.

For more information on helping to build the endowment, please eMail Sharon Alterman or call her at (248) 203-1491. 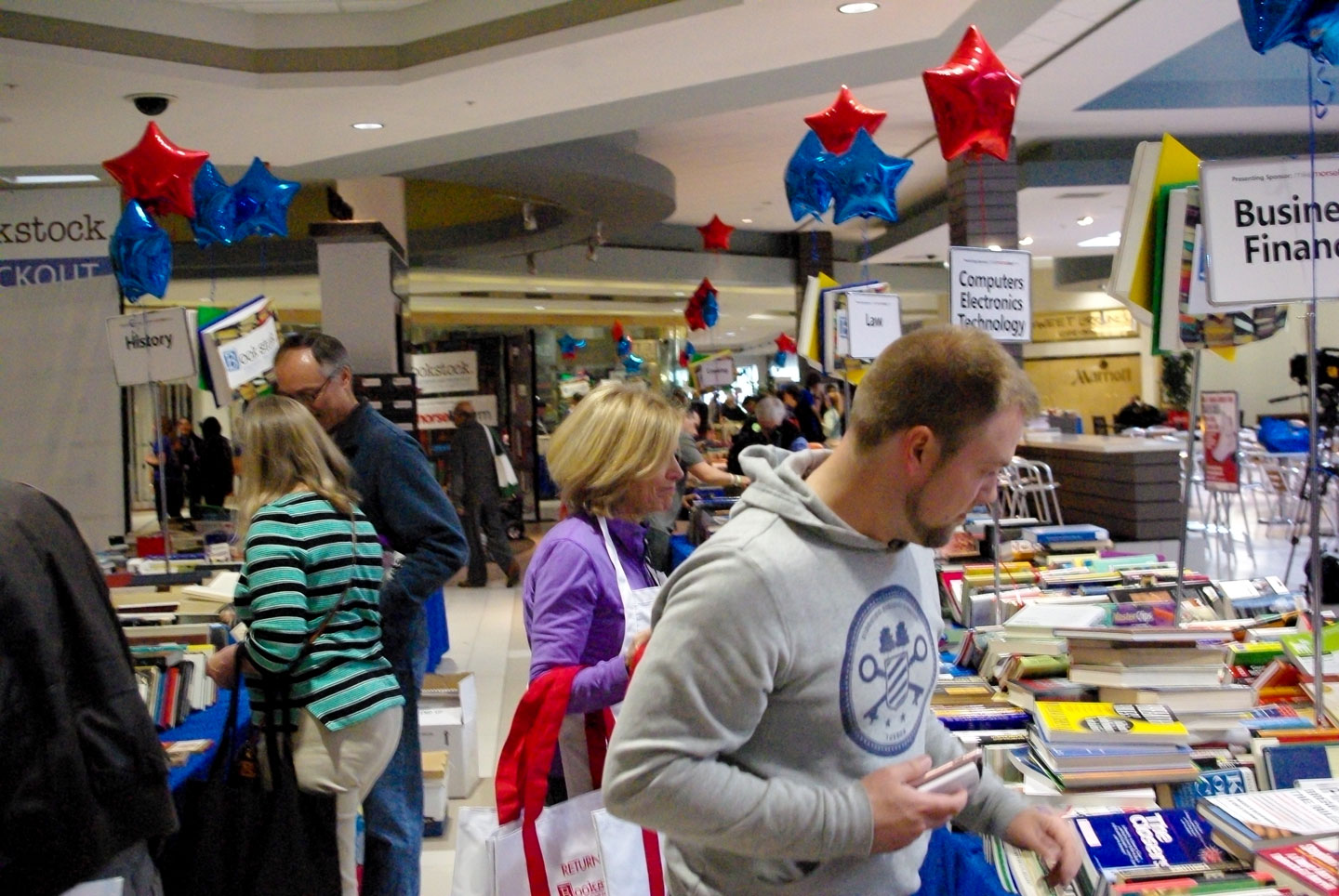