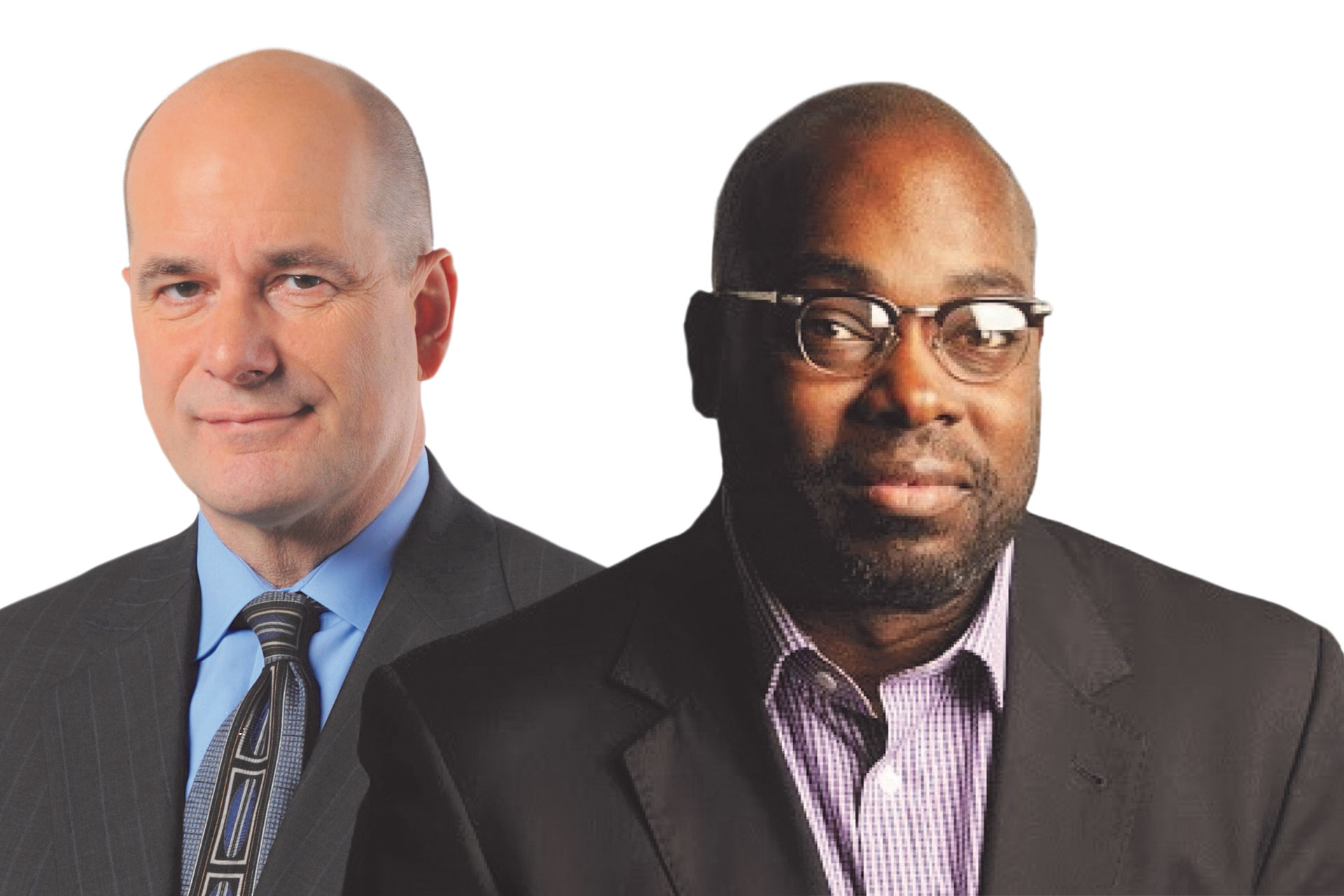 Stop, Listen and Learn in a Workshop to Bridge Divides

The election. Social and mass media. The politicization of everything from religion and race to the pandemic. These, and other causes, have led to an unprecedented level of polarization in the United States, which has halted friendly banter and debate and ended longtime relationships. Today, many Americans believe they cannot be friends with people whose politics are different from their own.

In their 2019 study of polarization across nations, Thomas Carothers and Andrew O’Donohue, both of the Carnegie Endowment for International Peace, argued that polarization is deep in the United States because it is “especially multifaceted” and that “…powerful alignment of ideology, race, and religion renders America’s divisions unusually encompassing and profound.”

In an effort to change this trend, Nolan Finley (Editorial Page Editor of The Detroit News) and Stephen Henderson (host of WDET-FM’s “Detroit Today” and Executive Editor of Bridge Detroit), longtime journalists and friends, created The Civility Project. Inspired by the importance the two place on their relationship above their different perspectives, their program features interactive workshops which put attendees before the moment of disagreement in discussion of how we come to our beliefs and viewpoints.

“It never occurred to us that we couldn’t be friends because we disagree,” said Nolan Finley. “We’ve never avoided conversation, we never pulled punches; we sort of enjoyed the mix-up.”

“If we reach the point where we dehumanize the people we disagree with, anything is possible,” added Henderson. “We must learn to talk to people as people, rather than political adversaries.”

The Civility Project seeks to help Americans build civility in societal gatherings, workplaces, political spheres and other situations where individuals of different backgrounds and perspectives come together. During the workshop, attendees learn how to engage in civil conversation, build respect for each other’s humanity, learn to listen, use what they hear to challenge or affirm their own views and stay curious.

Finley and Henderson will lead an online workshop, co-presented by the Jewish Community Relations Council/AJC (JCRC/AJC), at 7 p.m. on Tuesday, December 8. The program is free and open to the public, although registration is required here.

Said JCRC/AJC Board Officer Nancy Welber Barr, “The Civility Project is very important in our divided country. By connecting participants who seem to have completely different outlooks on many issues, through civil conversation in a relaxed atmosphere, the participants can better understand the point of view of others. More importantly, they may be able to find areas of commonality, whether on specific issues or, more broadly, they may reach an understanding that their respective visions of what matters most to their family and community is really very similar, even if their approach to solving the problems is different.”

For more information on The Civility Project, which is sponsored by Delta Dental, visit https://greatlakescivilityproject.com/.

Finding Eden in a Vacant Lot.