Latkes, the Yiddish word for the potato pancakes we know and love, are the iconic food of Chanukah, the Festival of Lights and Oil. Fried until golden in a pool of vegetable oil, drained on paper towels, latkes are best when eaten still sizzling, cooled just enough so as not to burn the tongue. Serve with sour cream and apple sauce (or homemade apple-cherry compote in tribute to Michigan tastes) and you have happy punims all around.

Essentially, making a great plate of latkes doesn’t take much practice — you grate, you mix, you fry, you eat. But just like the tapestry of our Jewish peoplehood is made up of many different backgrounds from around the world, the latke has its special variations, too.

If it sounds like a shonda to go beyond the humble potato and matza meal only recipe, make this the year you outdo yourself and give these tasty latke varieties a spin. Make plenty. Because, really, any way you eat them, there’s nothing like a platter of potato pancakes to inspire excess.

For a vegan and gluten-free recipe, we’ve substituted 2 tablespoons tahini for each egg, and use red lentil or rice flour. 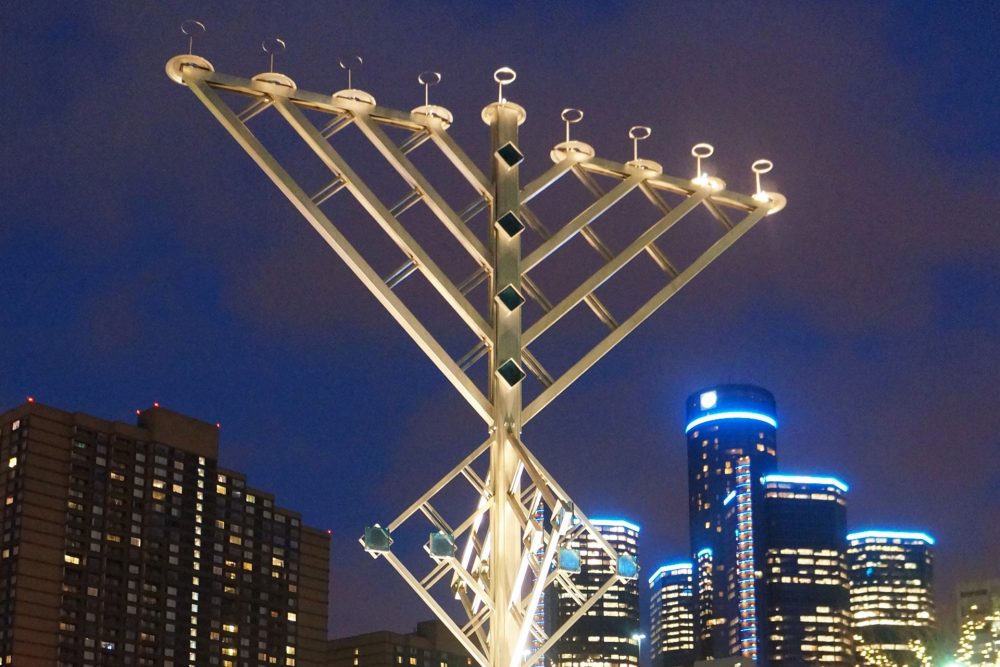 Celebrate Chanukah at the 11th Annual Menorah in the D

Menorah in the D goes hybrid with new activities in person and virtually on November 28th. 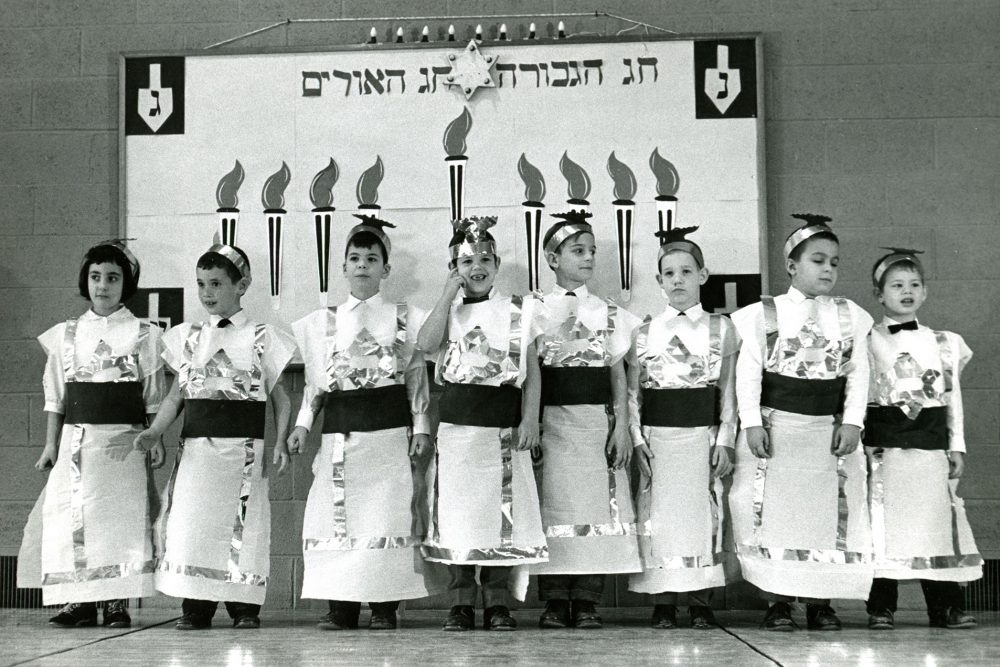 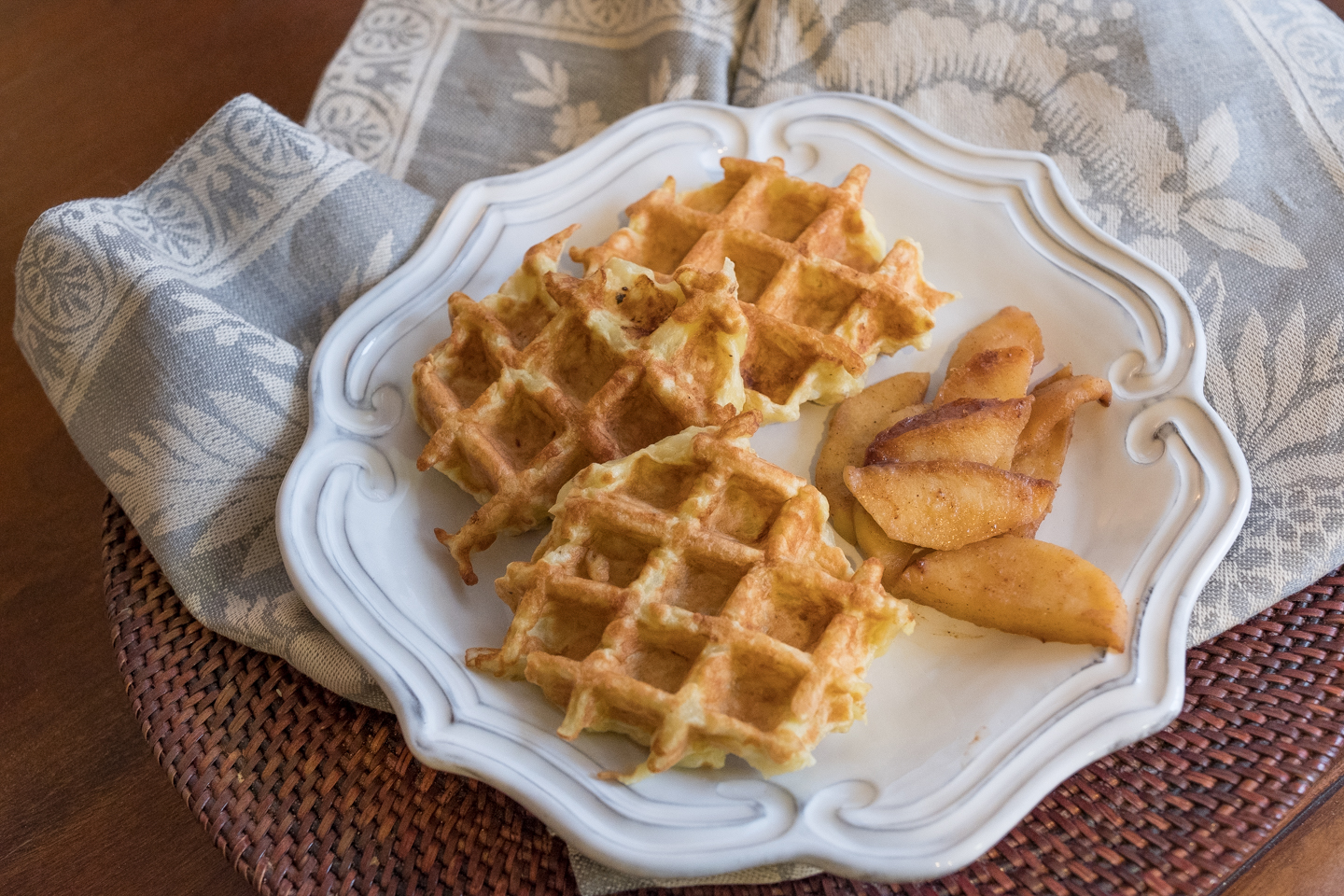