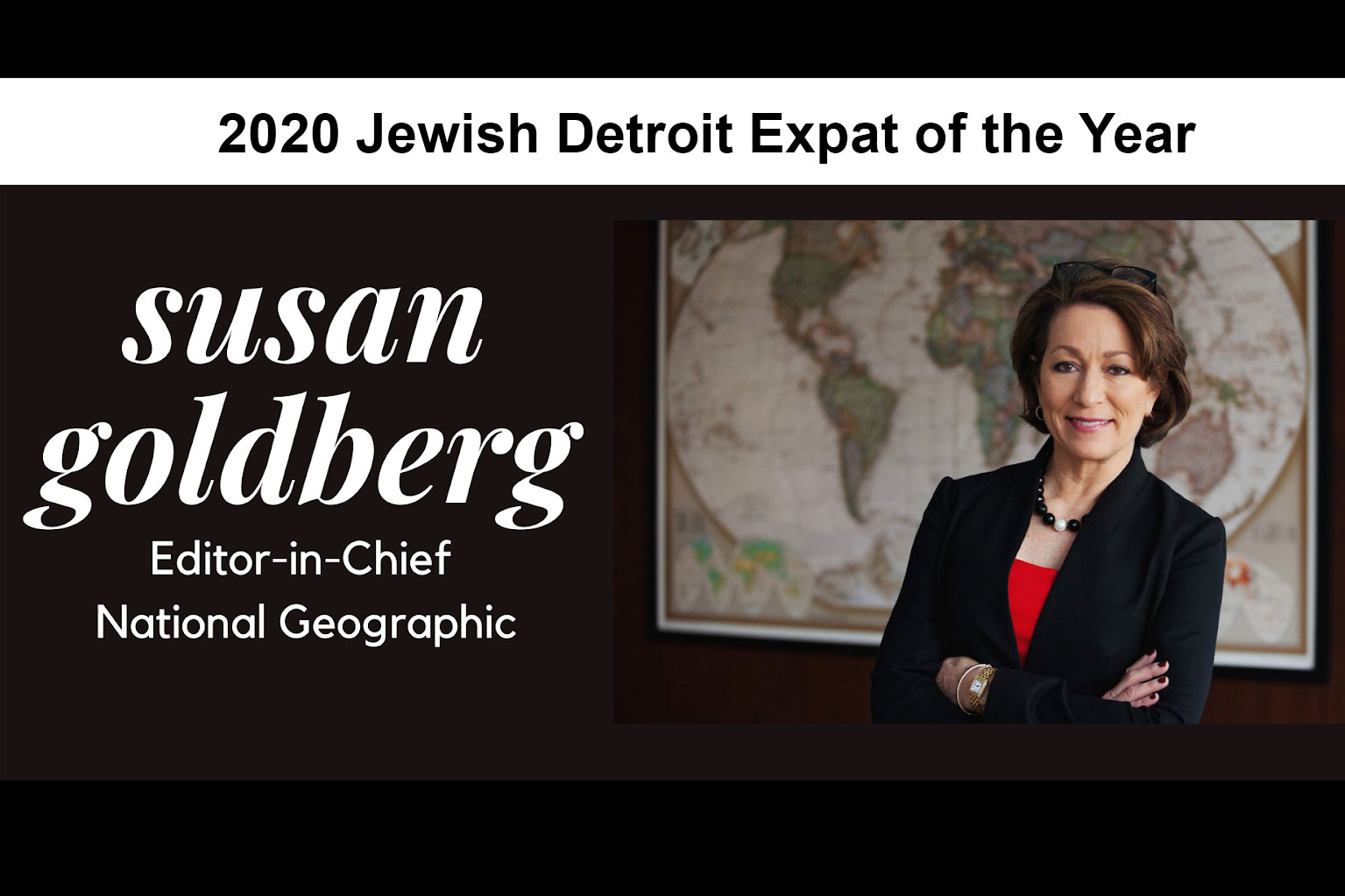 Introducing the 2020 Jewish Detroit Expat of the Year

The Jewish Expat Reception highlights how important it is to stay connected to your hometown community and city.

In Pirkei Avot, one of the most popular texts of Judaism, Akabyah ben Mahalalel articulates three items that must be answered well in life. The first is to know from where you came.

In the hit show Hamilton, one of its most recognizable lines is “Who tells your story?”.

Each fall, lay leaders in the Jewish community and “expats” now living elsewhere, have gathered to showcase a prominent leader with roots in Jewish Detroit — and ask them how they remember their roots and tell their story. It was created by Adam Finkel and expat Perry Teicher. The last two years have been hosted at Chabad in the D’s Midtown, Detroit residence. The Jewish Expat Reception highlights how important it is to stay connected to your hometown community and city.

After his attendance, Stephen Ross was inspired to develop the Detroit Center for Innovation, which intends to be a $300 million world-class research, education and entrepreneurship center anchored by the University of Michigan. Earlier this year, Ross announced a $100 million philanthropic gift to advance the center. After Jeffrey Seller was featured, he made a $1 million gift to Mosaic Youth Theater and ensured two productions of Hamilton would be held in Detroit for public school children at a highly reduced rate.

Susan is the 10th editor and first female editor of the magazine since it was first published in October 1888. Under her leadership, National Geographic has been honored with nine National Magazine Awards, including four awards in 2020 and the top prize for General Excellence in 2019. Susan also has led reporting that was honored with multiple local, state, and national awards, including the Pulitzer Prize. Previously, Susan worked as a reporter and editor at the Detroit Free Press, as an executive editor at Bloomberg News, editor of the Plain Dealer, executive editor of the San Jose Mercury News, deputy managing editor at USA Today, and a reporter at the Seattle Post-Intelligencer. A Michigan native, Susan has a bachelor’s degree in journalism from Michigan State University, where she now funds the Susan Goldberg Scholarship at the university’s College of Communication Arts and Sciences’ School of Journalism. Her grandparents immigrated from Europe to Detroit.

In addition to awards for journalism, Susan has been recognized over decades for leadership. In 2013, as one example, she was selected by Washingtonian magazine as one of Washington D.C.’s 11 most influential women in the media.

Susan’s remarks can be seen here.

This annual gathering is held each year around the same time as the Detroit Homecoming, which has welcomed hundreds of prominent “expats” back home for several days of speakers. The event is produced by Crain’s Detroit Business. Noted attendees from the Jewish community have included Eli Broad, Steve Ballmer and Dan Doctoroff. Dan Doctoroff spoke at the 2020 online sessions as did Nathan Wolfe, one of the world’s leading virologists and epidemiologists.

Ballmer, the former CEO of Microsoft, has expanded his foundation in recent years to include a Detroit office; contributing $6 million to his hometown this past summer — split between a donation to City Year Detroit and a grant to the Motown Museum. The Ballmer Group’s philanthropic efforts in southeast Michigan are aimed at improving economic mobility for children and families disproportionately likely to remain in poverty. 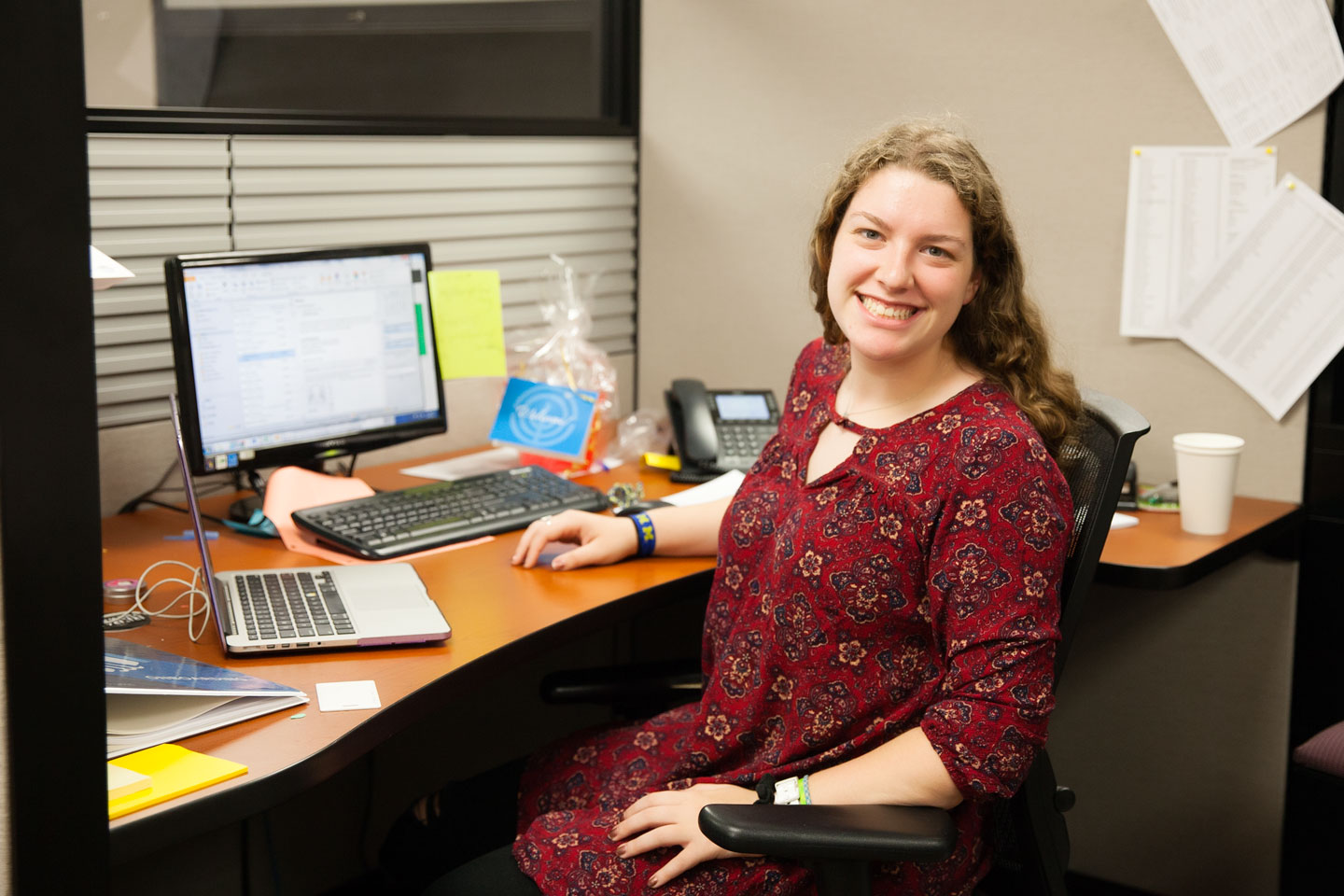 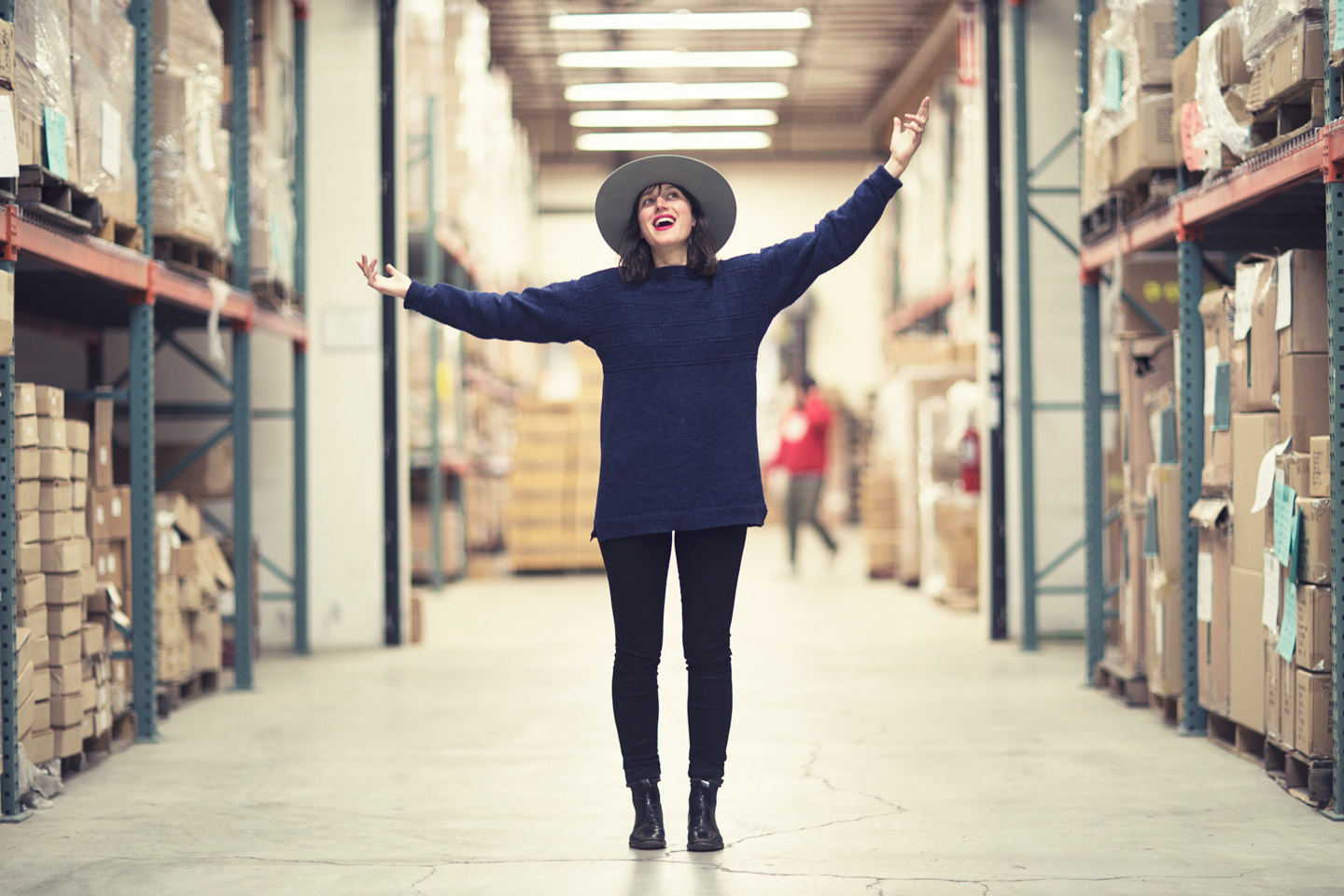 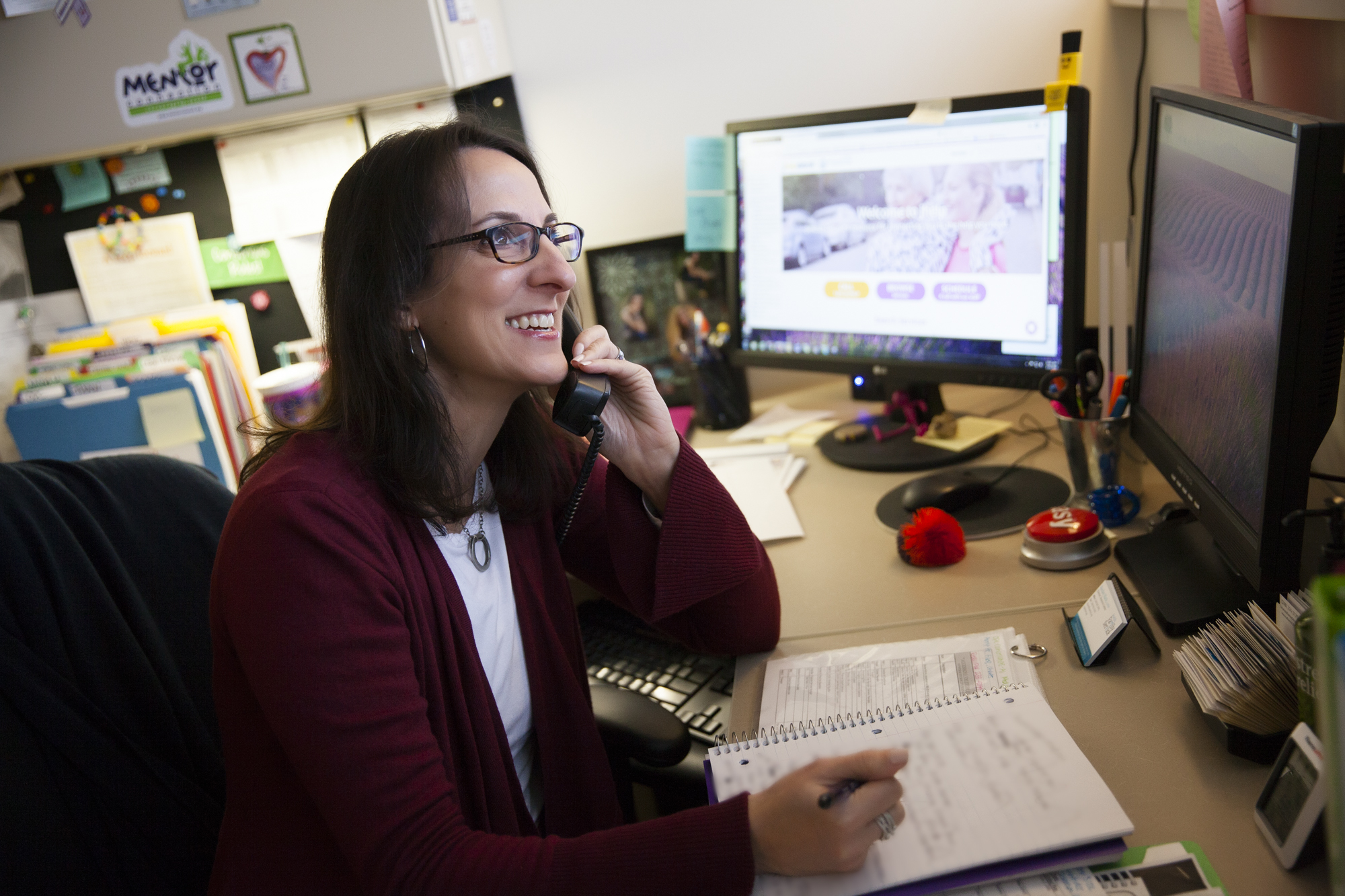