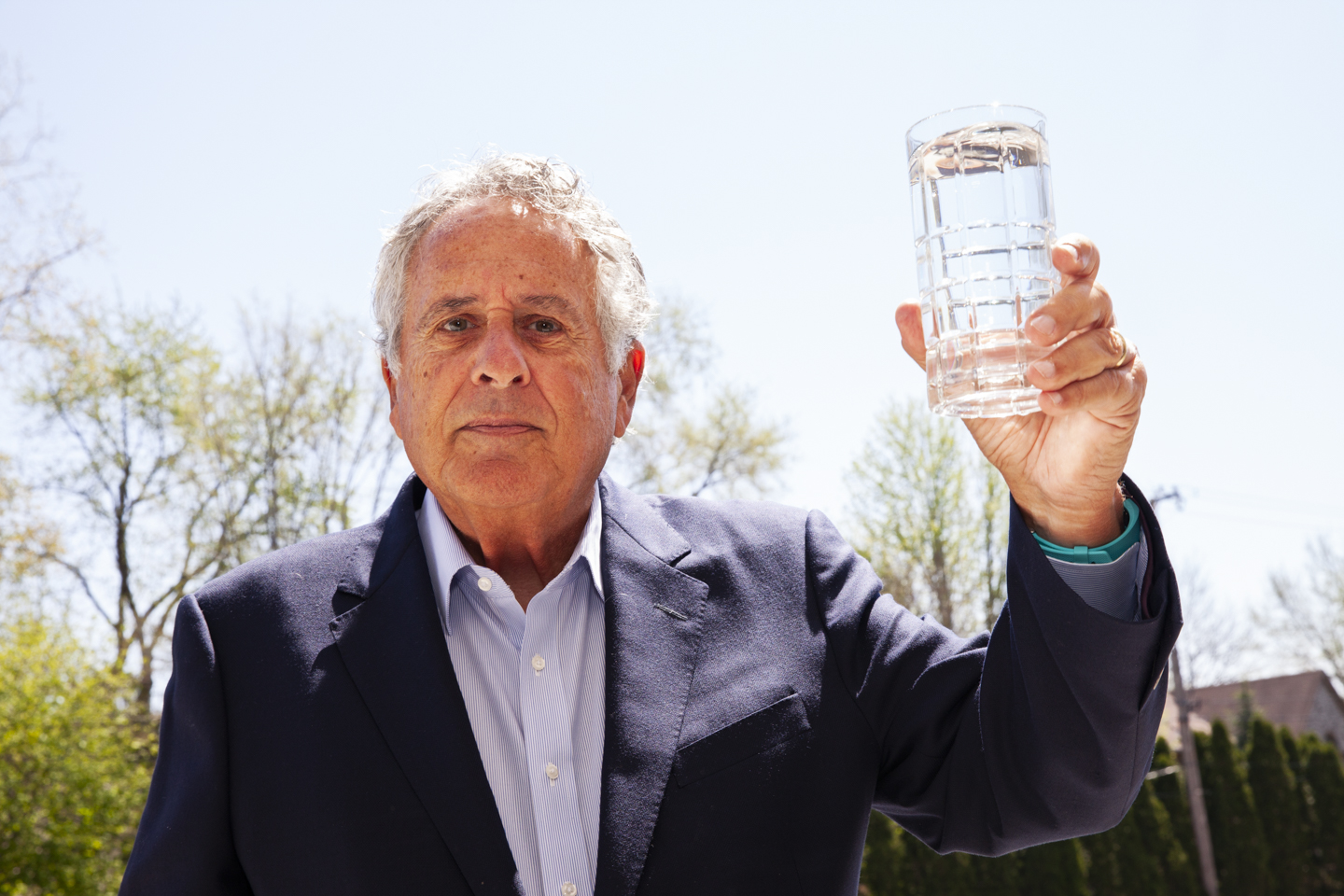 A Water Wagon from Flint Taps the Resources of Michigan

As hurricane season approaches in June, we remember all too well the names Harvey, Irma and Maria.  Now, eight months since September’s trio of devastating hurricanes blasted the U.S. coast and slammed through the Caribbean, millions of Puerto Ricans are still working through recovery, picking up the pieces of catastrophic flooding, a fragile infrastructure, a broken economy and a power grid in ruins. In March, amidst the longest blackout in U.S. history, two guys and a truck, with the backing of a Michigan power company, jumped into the breach to help. This is their story.

Call it tikkun olam or simply the perseverance of a few – but the world can certainly use more environmental lawyers like Marc Shaye with clients like Bill Korreck, founder and owner of Global Treatment Solutions of Holly, Michigan.

For nearly five decades, Marc Shaye (currently Of Counsel to Lippitt O’Keefe Gornbein, PLLC of Birmingham, MI) has practiced in the area of environmental law and occupational safety, wading through the legal aftermath of hundreds of natural and man-made disasters. “I’ve built my practice based on my professionalism as a lawyer, but also as someone who could spell pH,” he observes with a smile, “I’ve always had an interest in the chemical, engineering and technical aspects of what the law could represent. That kind of discipline has served me for my entire career. But nothing prepared me for what I observed of this disaster and the scope of humanitarian needs in the wake of Hurricane Maria in Puerto Rico. Sending thoughts and prayers just wasn’t enough. We knew we had to do anything we could to help.”

Fortunately, Marc had connections and a longtime client of like-mind in Bill Korreck, the genius behind the Water Wagon, a fully mobile and self-sustaining water purification system capable of producing about 3,600 gallons of safe drinking water per hour, running round the clock. Built in 2015, the unit was designed specifically as a filling station serving residents in the wake of the water crisis in Flint. Almost immediately following Maria in September 2017, Marc and Bill started working together on a plan to get the Water Wagon to Puerto Rico. 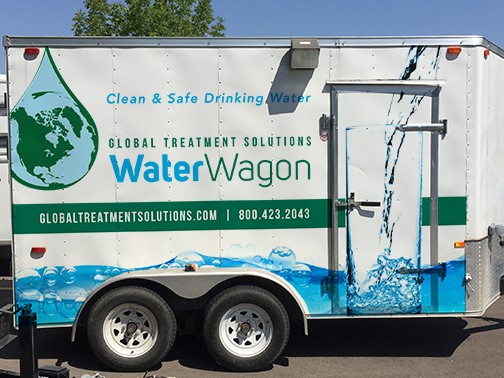 For public events – and put to good use in emergencies — the Water Wagon is completely self-sufficient and features a multi-phase treatment system capable of removing heavy metals, chlorine, bacteria and other contaminants. Water is distributed via four separate faucets for filling bottles and cups. The wagon also contains a garden hose spout for filling larger containers, dog bowls, etc.

The challenge, like so many others encountered in the aftermath of damage to the infrastructure in Puerto Rico, was finding a cost-effective solution in getting the unit – a 5,000-pound trailer – thousands of miles across the ocean on a barge and then transporting it to some of the most stricken communities on the island.

Marc and Bill had been trying for months to launch the project – to little avail – until a  friend and client of Marc’s, Walter Cytacki, president of Michigan Marine Terminal  based in Detroit, put Marc in touch with Cindy Gianino, Industrial Account Manager at DTE Energy.

Having joined the massive effort to restore power to the island, DTE Energy had equipment and repair teams working in Puerto Rico from January to April 2018.  Knowing that DTE Energy had the means, expertise and connections to transport the Water Wagon, Cindy Gianino agreed to help.

Marc stayed a week in March; Bill worked with the Water Wagon for three weeks and returned with the DTE Energy crew in April. Marc described being bivouacked – camping out in El Conquistador, a once luxury Waldorf Astoria resort  – on the east coast of the island near Fajardo. “The nights without electricity seemed like a scene out of the movie, The Shining,” he said. “The only guests of the hotel were DTE Energy’s crew and a Texas crew, COBRA – the guys who took the brunt of the blame for the subsequent island-wide blackout on April 18th.”

A little engine that could

The days on the job would start early, and then a 2.5 hour drive from Fajardo working in two key areas: First, in Isabela, a municipality on the northwest coast, not far from the famed Arecibo Observatory, and then in Utuado, a mountain town with a population of 33,000 in the center of the island, a point considered to be “ground zero” after the hurricane hit.

“One of the critical aspects of our project was to find suitable sites where we could operate the Water Wagon,” said Marc. That meant they needed a source of fresh water or a dammed area that held water that they could filter. In Isabela (now just starting to reopen for business) the Global/Oasis team operated close to the Puerto Rican National Guard. “To supply drinking water to the town, the National Guard had a huge reverse osmosis water unit built by the US Army. It was ironic to find that their unit, which cost about $500,000 and took six people to operate, produced as much fresh drinking water on an hourly basis as our little Water Wagon, which cost about $70,000 to build and deploy.” 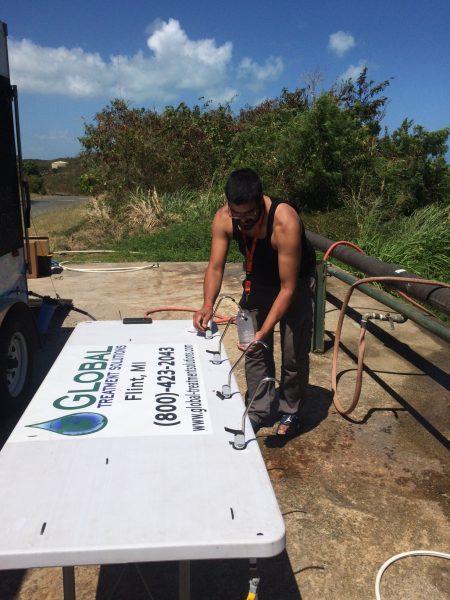 The genius of the Water Wagon: a simple technology goes a long way in a first response to serve a community in critical need.

As Marc explains, the Water Wagon is not a unique technology. The filters and UV technology themselves are almost off-the shelf equipment, but the unit is designed and constructed in a way that creates a more effective maximum capability of treating contaminated water in high capacity volumes. Bill’s design is the genius of the Water Wagon.

Meeting heroes and angels along the way

The quest to help, the experience of getting there, the people he met and the gratitude of the communities he reached – all have had a profound effect on Marc and the Global/Oasis team. As Marc expressed in a letter to the team,”The inspiration we felt comes from those we met along the way: our hometown energy company who made the journey possible. The government officials who aided us when our Water Wagon first arrived at the port of San Juan; the volunteer from GM who joined us to help . . . the police chief who cried, ‘Muy bueno,’ when he tasted the water we produced from the brackish river water flowing near his town . . . ”

“And, my favorite ‘new rabbi’ in Puerto Rico is a Methodist Reverend by the name of German Acevedo-Delgado,” said Marc, describing his search for a guardian angel to pave the way for the Water Wagon in the community. “We were looking for a known leader to work with us and through various connections – and thanks to David Usher, Chairman of Marine Pollution Control, a longtime friend here in Detroit – we got in touch with Rev. Acevedo in San Juan. Rev. Acevedo runs a church and warehouse where he ministers to people in need and trains interns to work in the community on social action projects.”

“I feel very strongly about the circumstances we found in Puerto Rico and was inspired by the spirit and resilience of the people we met there,” Marc continued. “I call the whole adventure the ‘beta version’ of our efforts and only the beginning of a larger mission. Our goal is to put the Water Wagon into production.”

“Water is so critical everywhere. Puerto Rico is a great example of need, but I think we have an opportunity to serve many communities. The learning curve here was significant and I think we can take the measures of that and build a response system that’s timely and effective – and cost efficient too.” – Marc Shaye

How can just one person help?  Longtime supporters of Jewish Detroit and Federation, the Shaye family recently created the Lillian Davis Shaye Trust Supporting Clean Water in Puerto Rico. To add your support, please send your contribution to the Trust c/o The Jewish Federation of Metropolitan Detroit, 6735 Telegraph Road, Bloomfield Hills, MI 48301. Donors of $200 or more to the Trust will receive a commemorative t-shirt from the Puerto Rico Water Wagon Project. 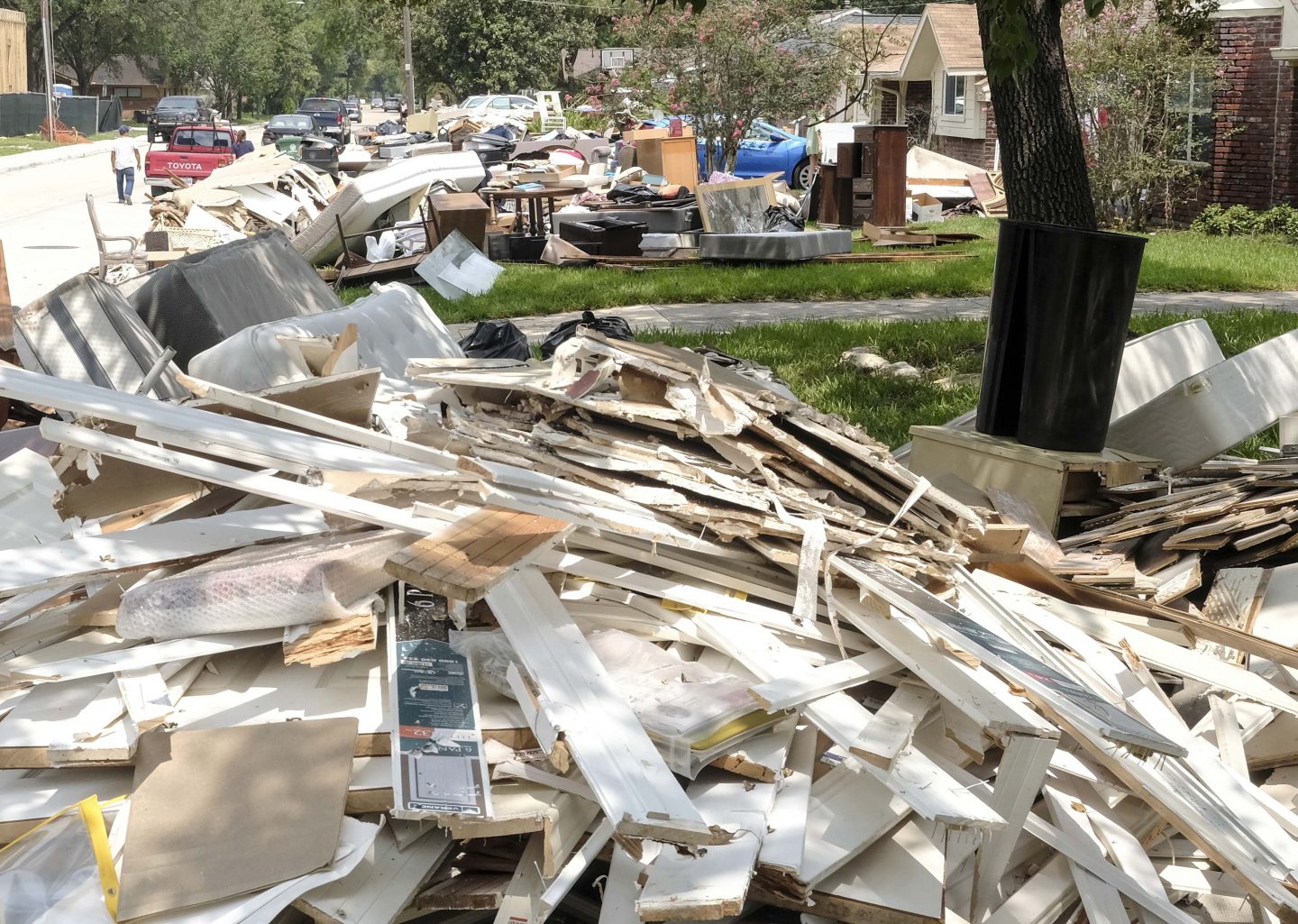 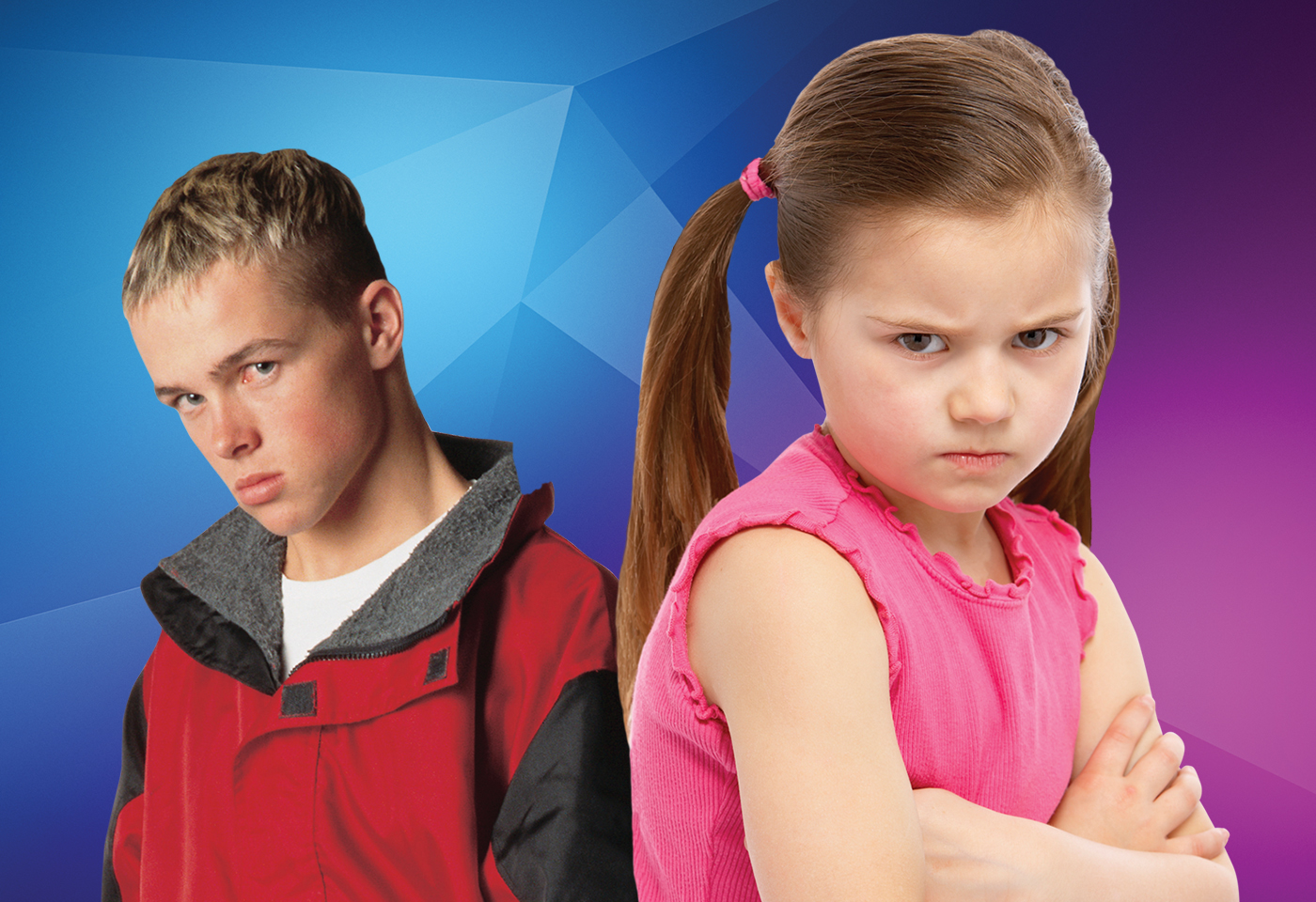