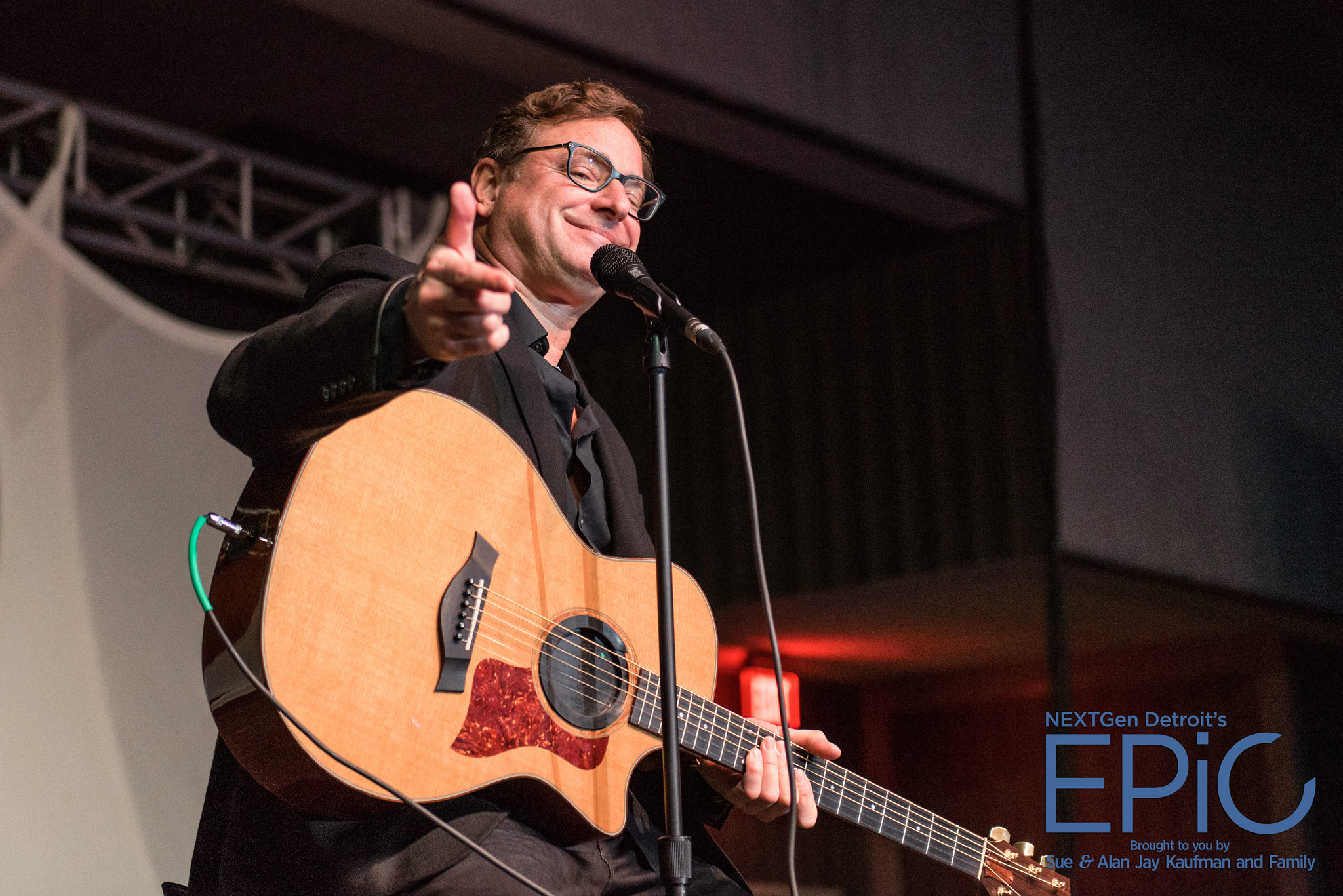 “EPIC is a spectacular evening that reflects the spirit of a vibrant Jewish community throughout Metro Detroit,” said Alan Jay Kaufman, President, Chairman and CEO of the H.W. Kaufman Financial Group and Burns & Wilcox. “Our family is proud to continue to support this event for the fourth year in a row, with an increased financial commitment to what proved to be the most extraordinary EPIC yet. With the fantastic turnout and dollars raised, we were shown once again that our support of the next generation of leadership is an important investment for ensuring the growth and success of the Detroit Jewish community as a whole.” 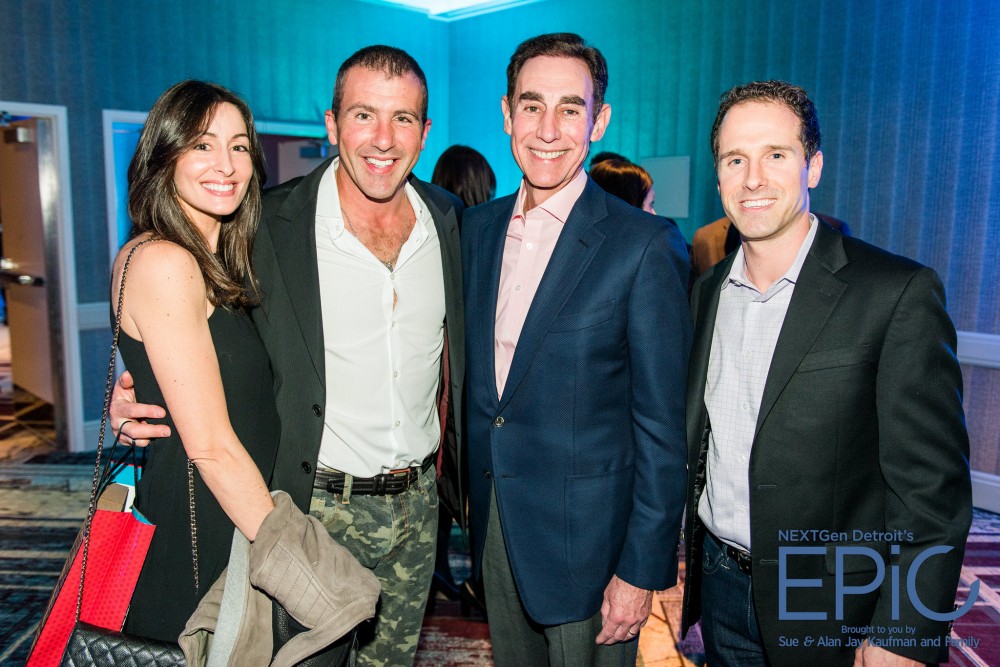 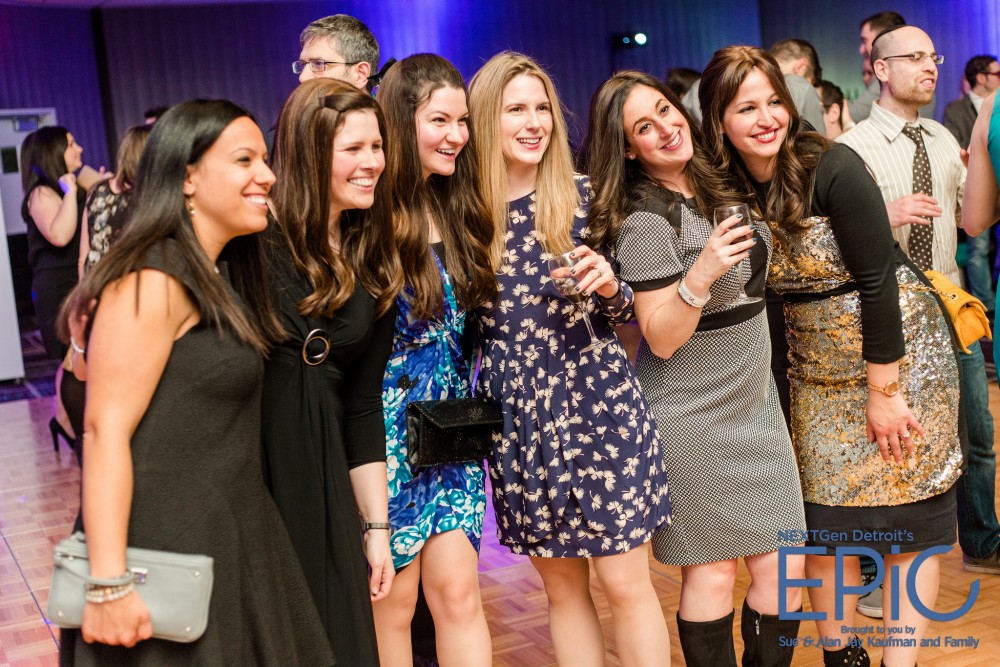 “This was my third time co-chairing EPIC, and it is so exciting to watch the event grow and evolve year after year,” said Scott Mitnick, co-chair with Jeff Selik and Alana Shamban. “We are making our generation aware of the work of Federation and its partner agencies and, in turn, they are showing their support.”

The numbers show that, on average, attendees gave 42% more than last year, evidence of a growing commitment from our young adults to their local Jewish community and global Jewish family. “EPIC is a powerful opportunity to engage, educate and empower the young adults of Jewish Detroit,” said NEXTGen Detroit President Steve Migliore. 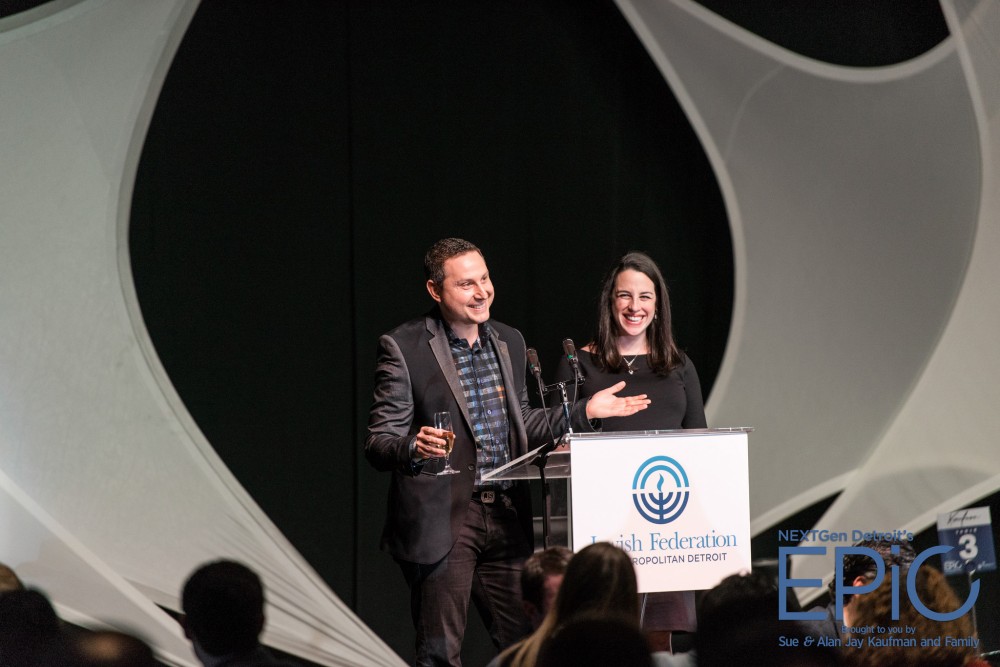 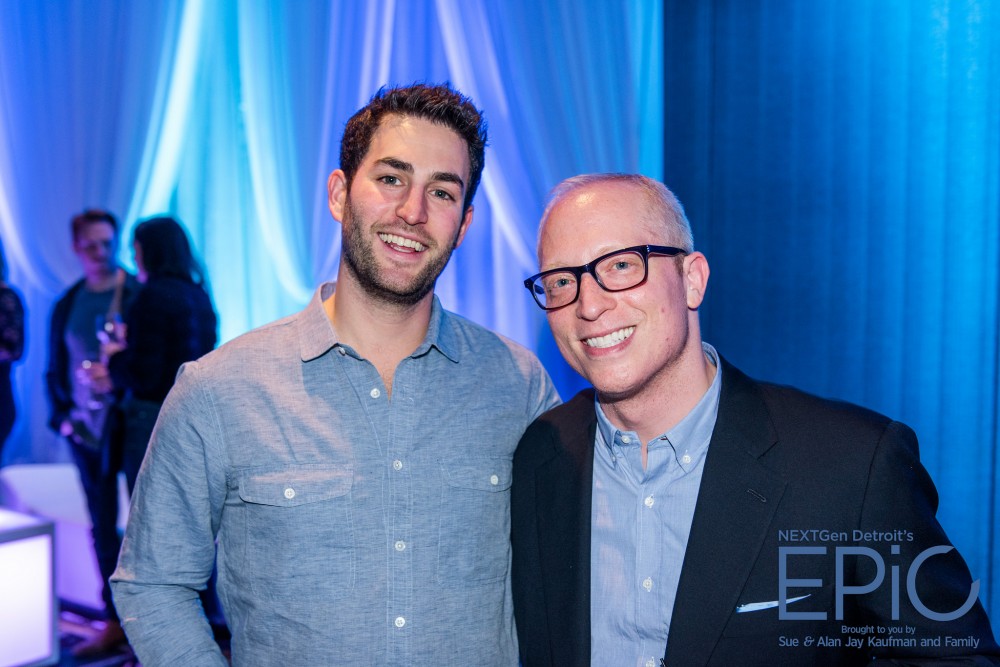 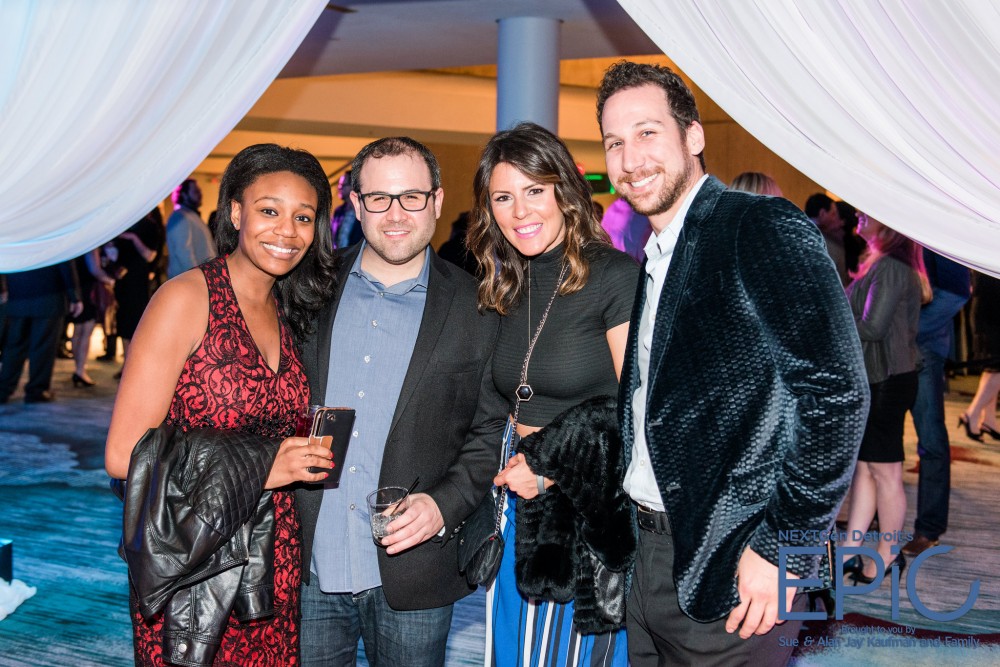 EPIC is always one of the major highlights of the NEXTGen Detroit year and, thanks to Bob’s hysterical performance, 2016 did not disappoint. But beyond a night of entertainment, EPIC is one major way NEXTGen Detroit is working to ensure a vibrant future for Jewish Detroit. 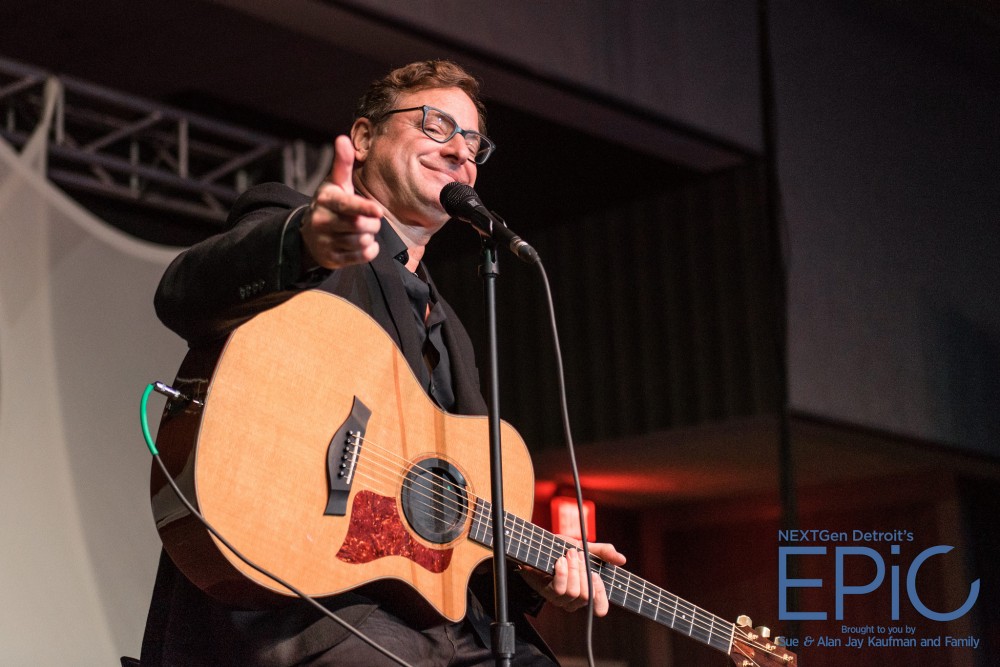 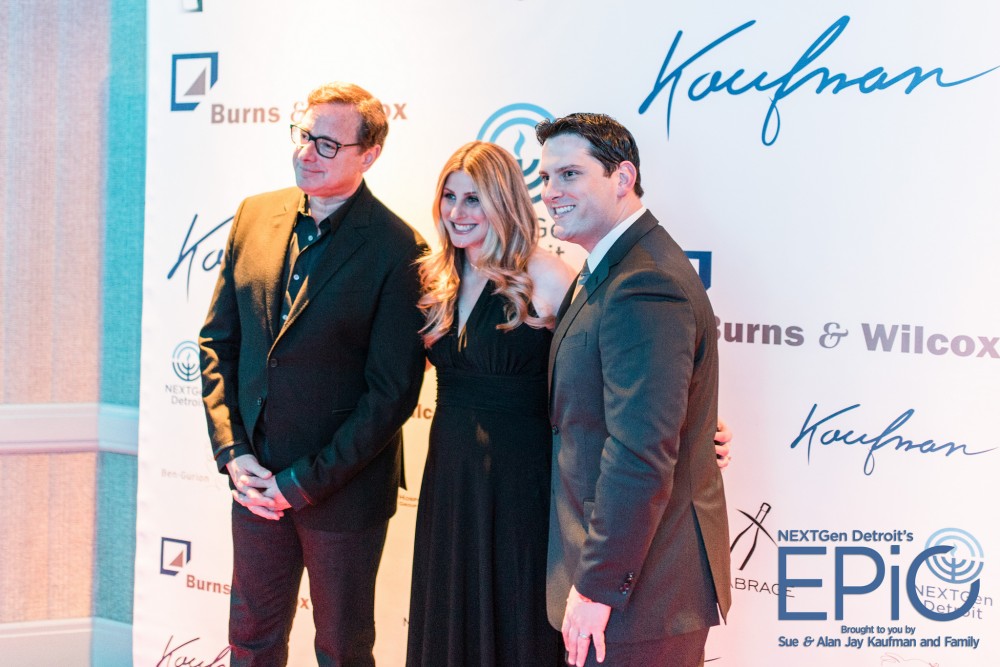 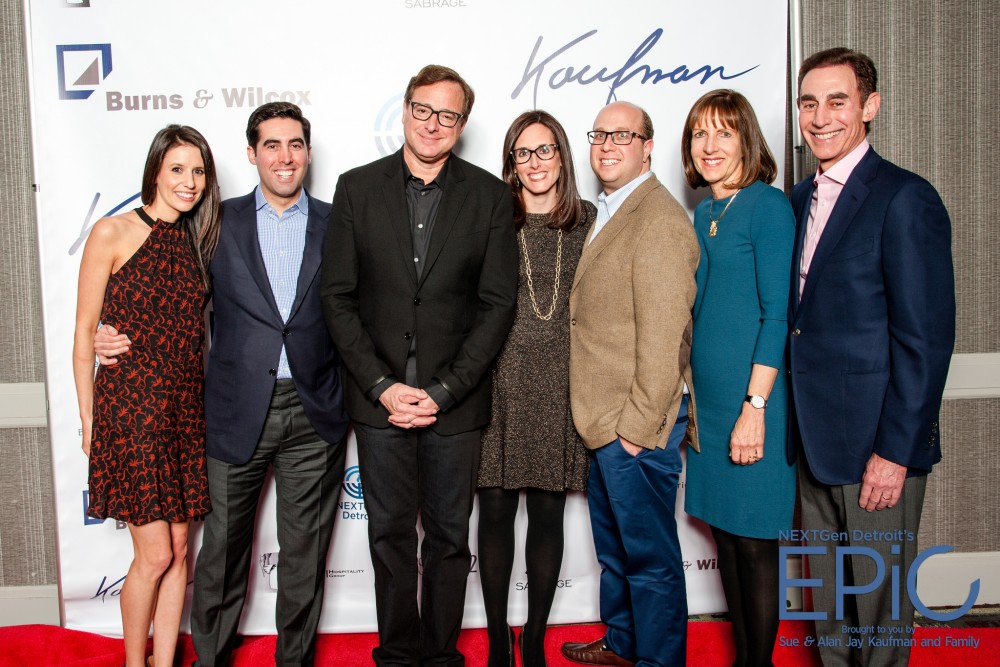 This year, NEXTGen Detroit was honored to have Federation’s Susie Feldman take the stage and share her personal story of survival. Many years before Susie became Associate Director of Philanthropy at Federation, she was a single mother fleeing an abusive relationship, forced to relocate with her three young children. Federations and their many agencies across the country helped Susie and her family overcome serious challenges. Hearing such a personal story first-hand inspired everyone in the audience. 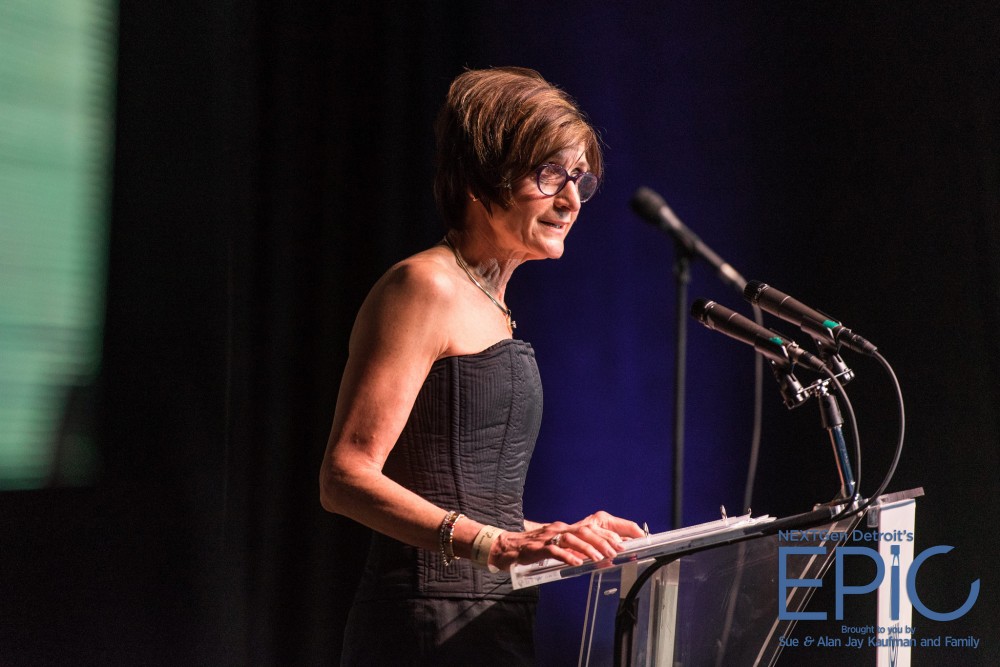 “It’s very clear from this EPIC and the EPIC events of the past four years that together this generation is standing up and supporting their Jewish future and the Jewish future of the generations that will follow,” said NEXTGen Detroit Director Stefanie Tuzman. 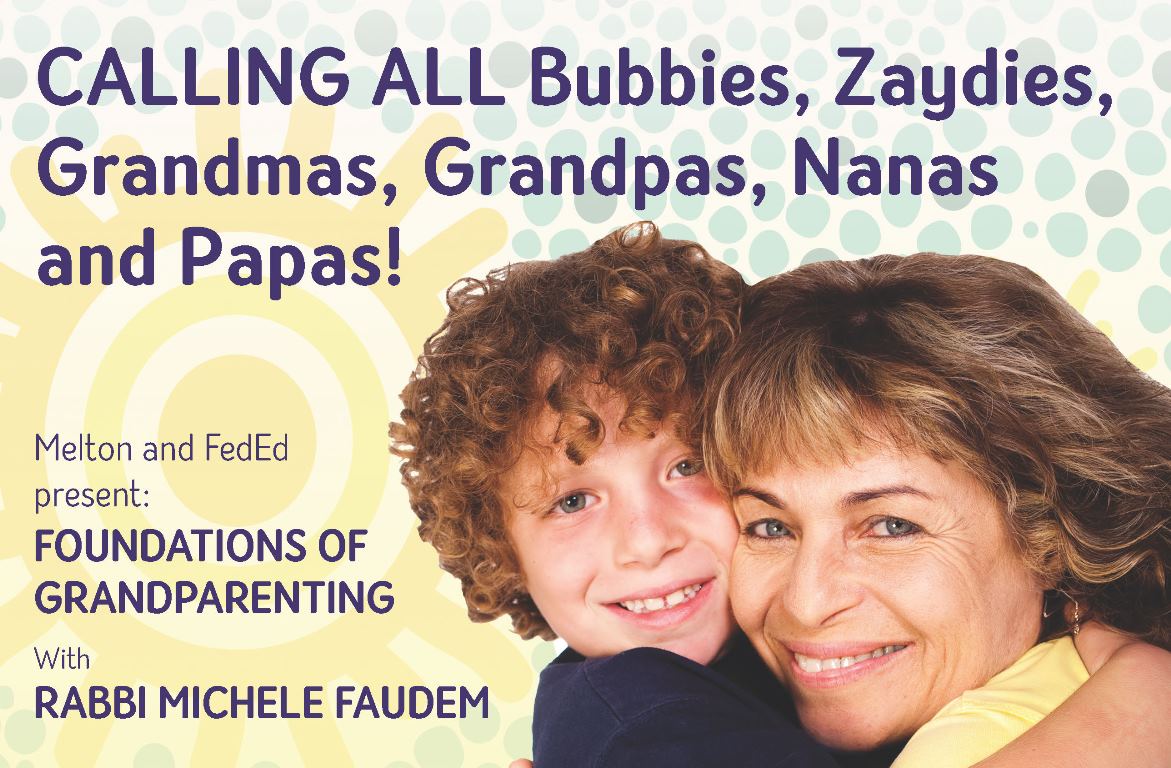 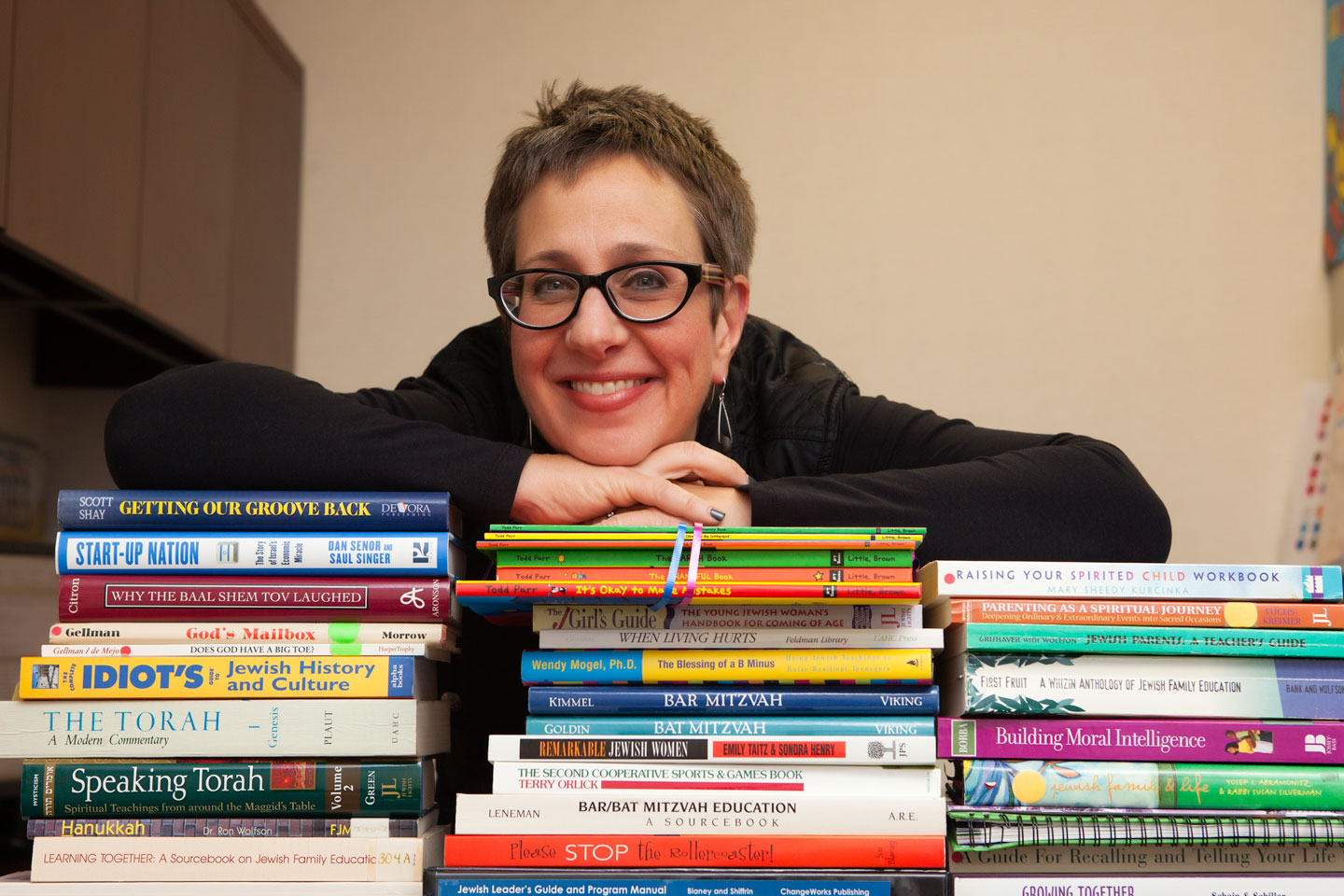 Turning the Page in November

For the Love of Books 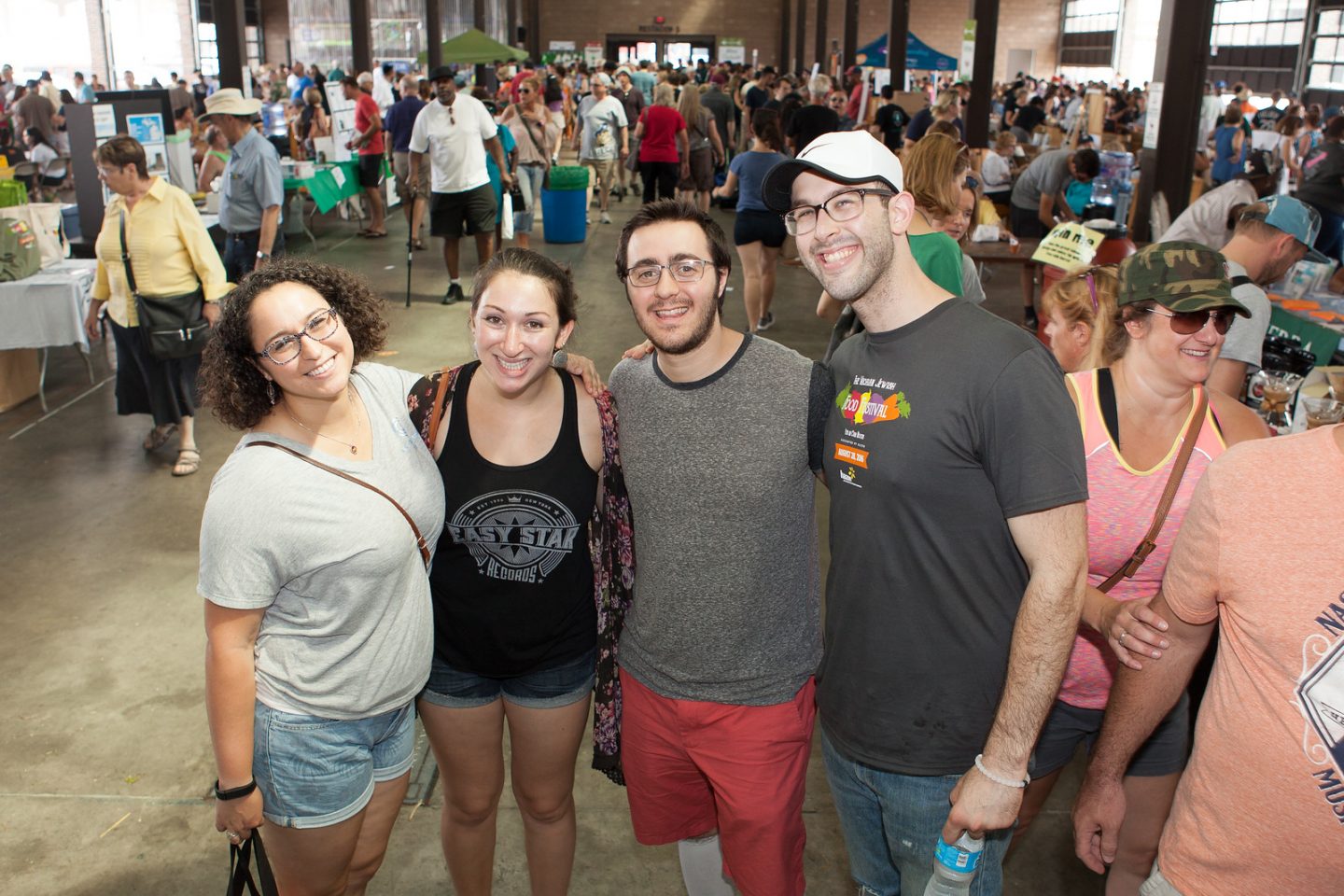