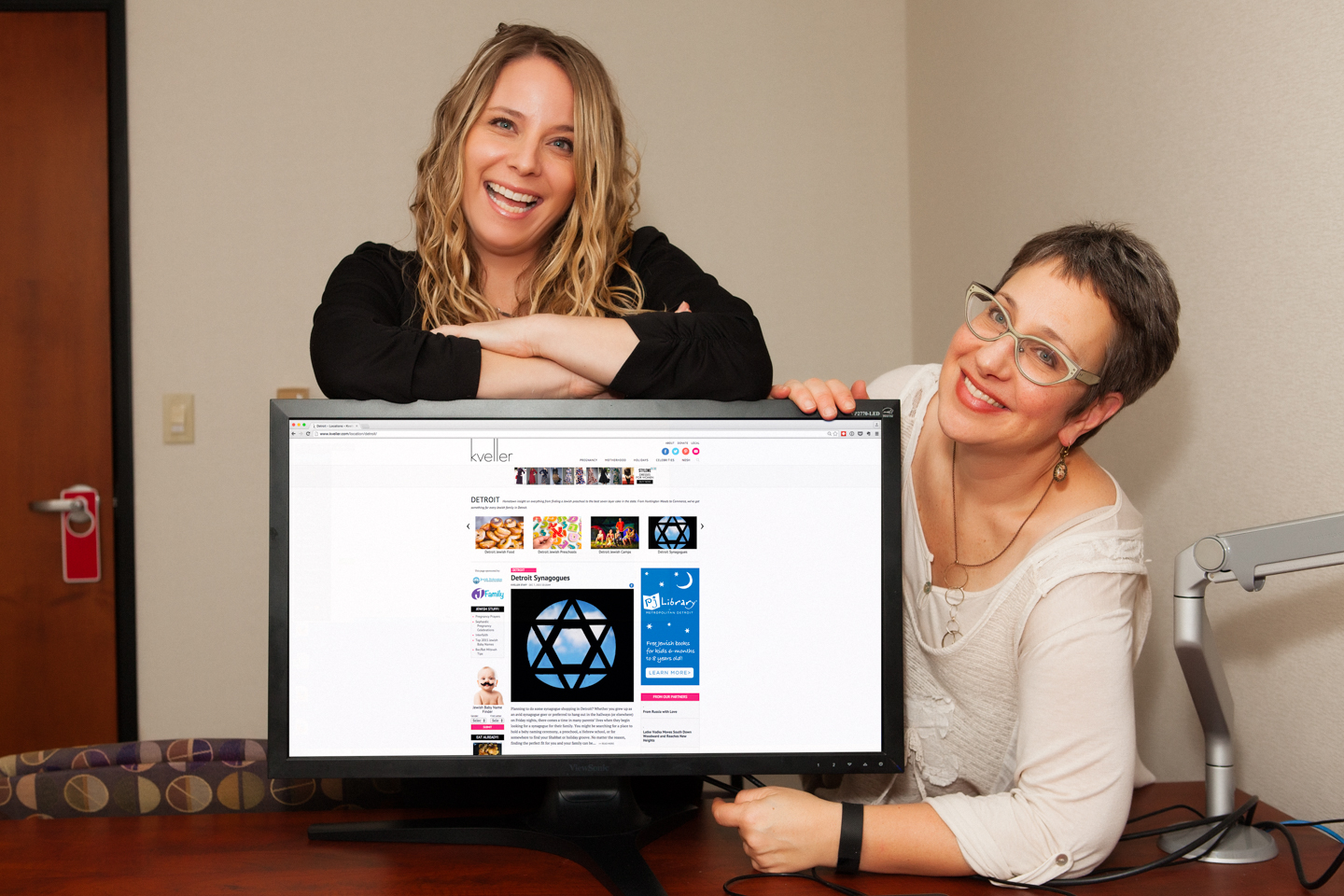 If you don’t know the meaning of kvell, just wait: with the first sight of your newborn, that first smile, those first steps and all those “firsts” to come, you’ll come to understand the Yiddish word for bursting with love and pride.

And if you have yet to discover the joys of Jewish parenthood on the national website Kveller, you will. With the first questions that pop into your mind as you toss and turn on those sleep-deprived nights with your new baby, you might find yourself clicking on Kveller – for a little humor, a little advice, a little assurance that you’re not alone on the road in the grand adventure called parenting – with a Jewish twist.

And now there’s more to kvell about

“If you like Kveller.com, you’re going to love Kveller Detroit,” explains Lisa Soble Siegmann, Director of Federation’s JFamily programming. “Kveller Detroit is our community portal focused on Jewish Detroit with a national reach.” Working in partnership with the Jewish Federation of Metropolitan Detroit, Kveller.com recently launched the portal on its site to connect readers to the wealth of resources, family services, Jewish programming and a free listing of events in the Detroit area.

Federation’s partnership with Kveller has been made possible by a generous grant from the Hermelin Davidson Center for Congregation Excellence. Content on the local site will include contributions from Kveller’s writers, as well as local bloggers, building a robust online source of ideas, events and opportunities for Jewish learning and living.

“Relevant and bold on family issues and Jewish parenting, Kveller aligns well with Federation’s NEXTGen target audience and our mission of helping build Jewish identity,” says Mikki Frank, Federation Staff Coordinator for the Kveller partnership. “We are thrilled to be a part of Kveller’s online community, partnering with its network of writers and bloggers, and will welcome every opportunity to develop a distinct Jewish Detroit voice on the site as we move forward.  Click on Kveller Detroit today and you’ll find hometown insight on everything from finding a Jewish preschool or summer camp to the best seven layer cake in the state.”

Kveller launched in 2010 as part of 70 Faces Media, a nonprofit  Jewish media organization that includes MyJewishLearning.com, JTA, The Nosher – a Jewish food blog and Jewniverse. In the past six months, Kveller has averaged 650,000 unique visits and 1,230,000 page views per month. The Detroit readership has grown to more than 63,000 visits and over 46,000 unique visitors. And this is just the start.

“There is no one way to parent Jewishly,”according to the Kveller website. “Whether you grew up observing Shabbat every Friday night or had your first taste of matzoh ball soup when you married into a Jewish family, the ways you can incorporate Judaism and Jewish culture into your parenting style are diverse. Kveller is a steady resource offering ideas new parents can run with.”

“Detroit is one of only six communities with local portals on Kveller.com, and I believe that speaks volumes about the strength of our Jewish community,” states Ariella Lis Raviv, who serves as Co-chair of jbabydetroit! along with Jackie Issner. “Kveller is a component of a larger initiative of Federation’s JFamily and NEXTGen Detroit to bring families together “from Bump to Birth and Beyond.”  Our year-round Jewish parenting programs like jbabydetroit!  PJLibrary, SPARC (Single Parent Alliance and Resource Connection)  – and events like our annual Barbara and Douglas Bloom Matzoh Factory are all conceived as a means to reach out and bring together families at pivotal times for making social connections that include Judaism in their everyday lives.”

Stressing the value Federation places on engaging and connecting young families, Jackie Issner added, “From strength to strength, our goal with Kveller, and by extension with all of JFamily’s programming, is to help introduce new parents to one another with the hope that cohorts of new families will create lasting bonds.” 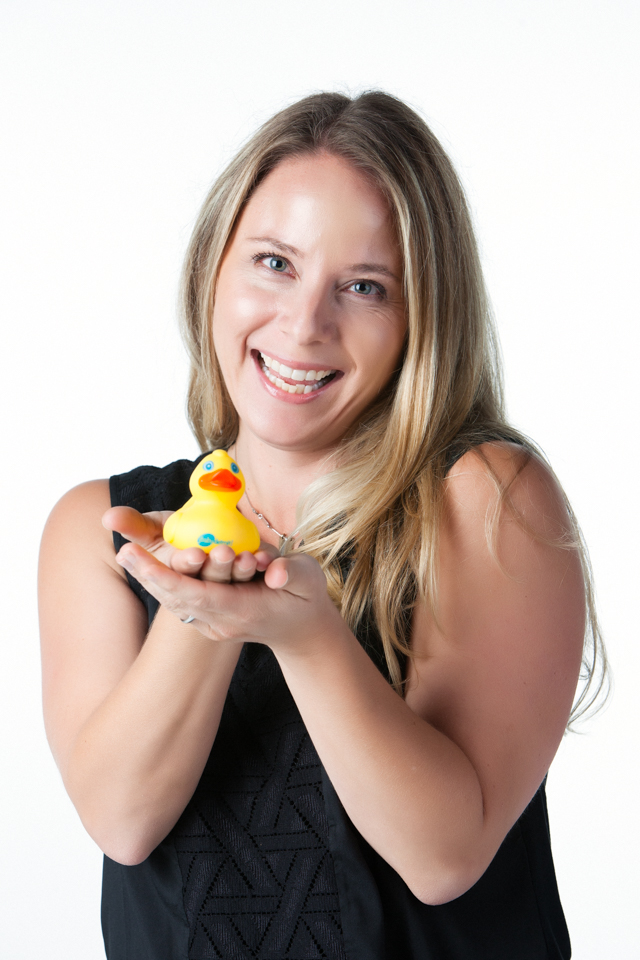 Formerly the star and proprietor of the children’s edutainment company, The Singing Princess, Mikki now brings her brand of magic to numerous Federation programs for families. When not tending to Federation’s jbabydetroit, she is a full-time mom of three young children, Mia 11, Ellie, 9, and Charlie, 6.  Mikki is married to Ivan Frank and lives in West Bloomfield.

What did you want to be when you grew up? A genetic researcher

Greatest lesson your parents taught you: With freedom comes responsibility.

If you could change one thing about yourself, what would it be? I want to really love working out.

Favorite Holiday: Passover –  because it speaks to our legacy as a people, what we can overcome and it is full of  miracles.

Guilty pleasure: Using a paper calendar, although I don’t anymore, because of the public humiliation

Hidden talent: I can play one song on many different instruments: guitar, trombone, piano and recorder. 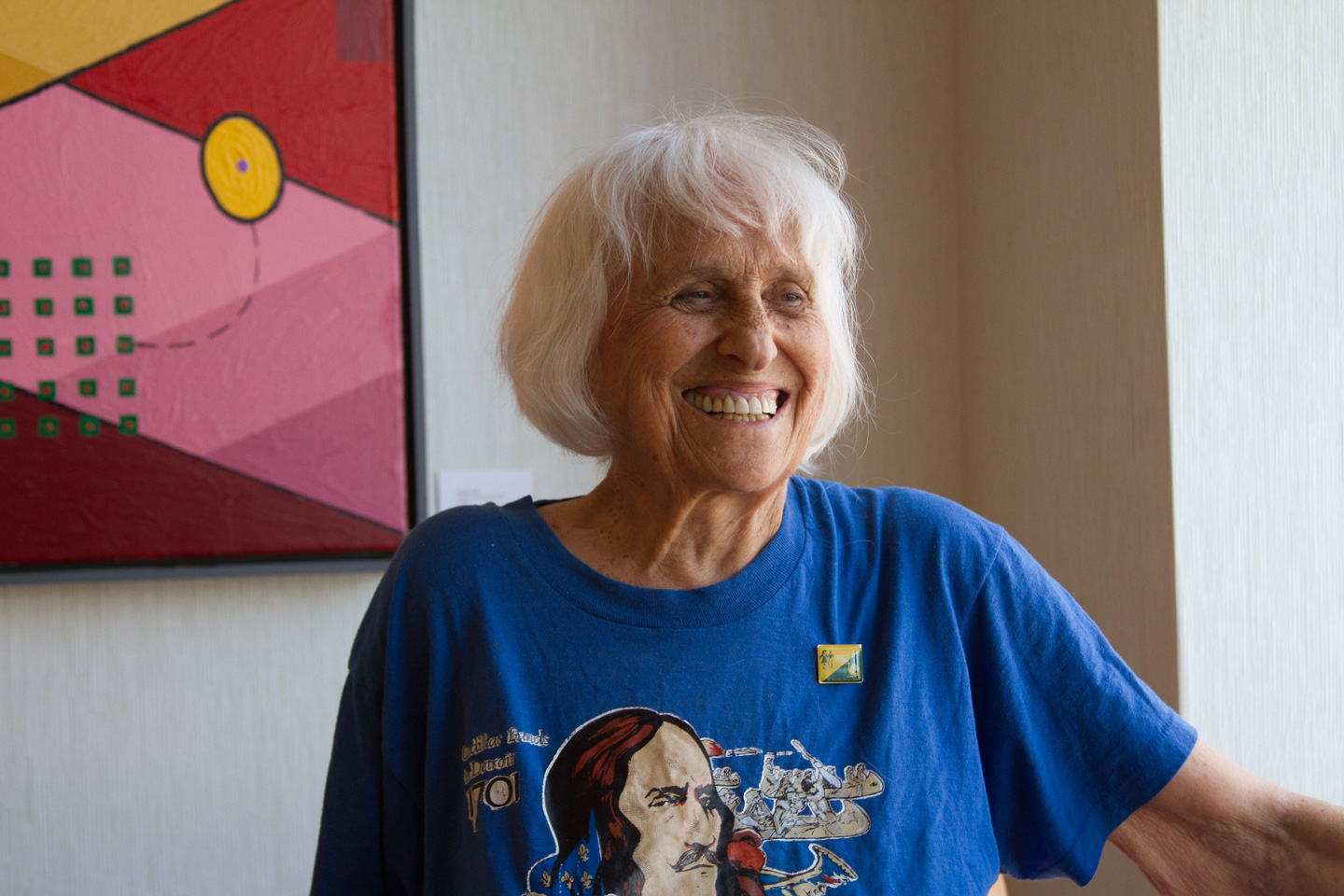 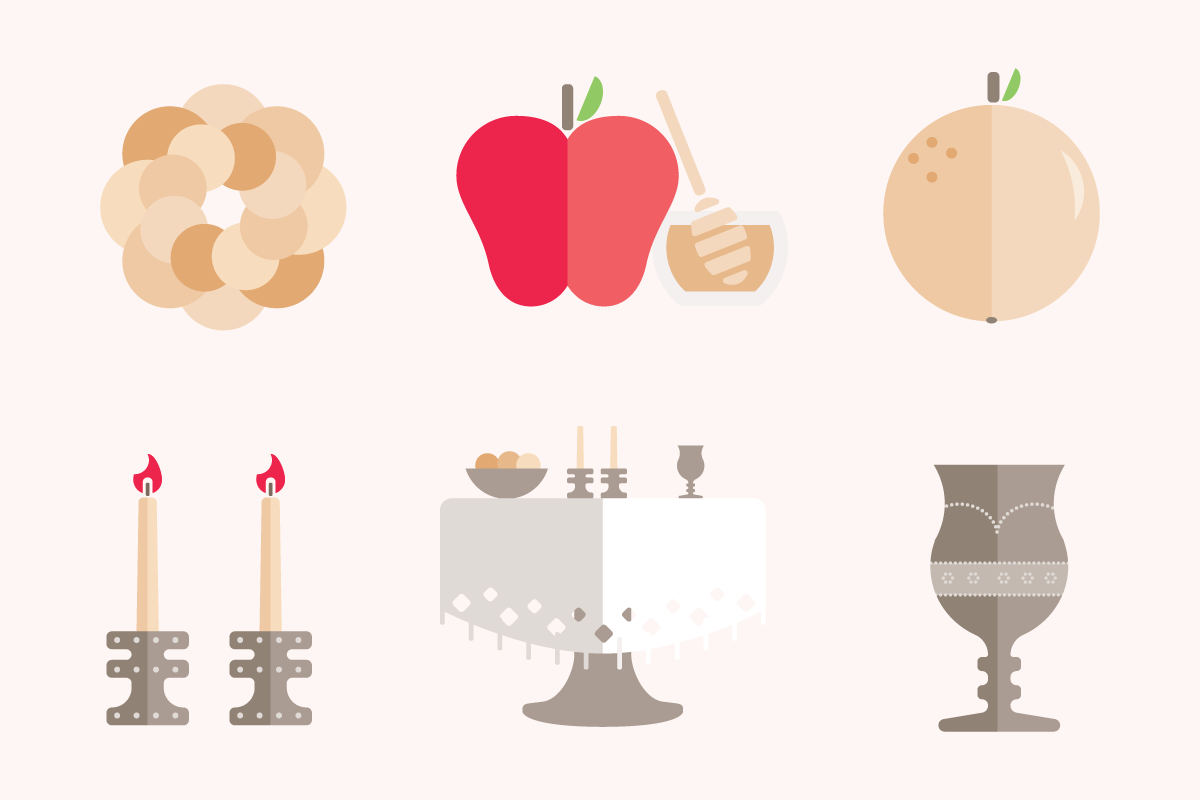