She’s the heart. He’s the sole.

Married 47 years, partners in life and business, Jane and Stuart always have made a perfect pair. They are the Weitzmans, shoe lovers of the eponymous couture shoe company, Stuart Weitzman, of course. While Jane has stepped down from her active role in the company, (which just recently passed hands to Coach through a private equity firm), she shows no signs of slowing down in her career as a philanthropist. 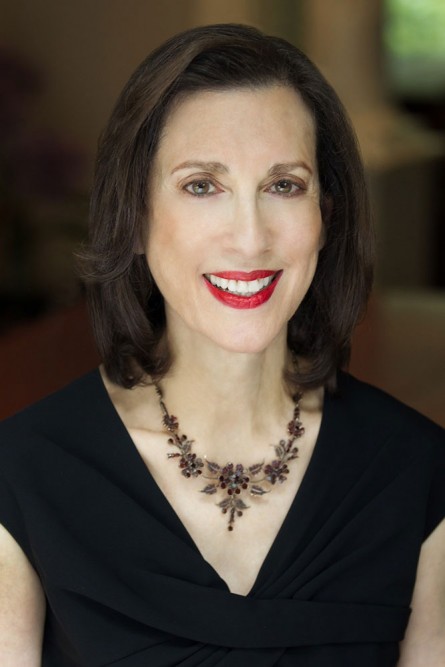 In the name of Stuart Weitzman – the brand and the family – Jane and Stuart have been longtime champions of charitable organizations and now spend much of their time, energy and resources giving back and raising funds for worthy causes as well as a long list of Jewish organizations. Jane’s board posts include the UJA Federation of Greenwich, the JDC (Federation’s overseas partner agency), the JTA, Boston Children’s Hospital, the Greenwich JCC and the Jewish Book Council.

Jane Gershon Weitzman, former executive vice president of Stuart Weitzman and founding vice president of Stuart Weitzman Retail, has spearheaded philanthropy for the company since opening its first boutique on Madison Avenue and 59th Street in New York City in 1995. Breaking the mold of retail window display, Jane had the vision to use the windows of her store to promote women’s health and awareness of breast cancer. By commissioning artists and designers to dress the windows, she discovered the power of creativity, not only in drawing customers to the store, but in building a platform for her own glam brand of social activism.

After the initial positive response to her store windows, Jane began to seek artists from around the country to design whimsical shoes, and in the process amassed an extraordinary collection of mixed-media art pieces. Some were wearable, some were even edible, most were fantasy shoes, fabricated from all manner of materials, from watercolor paper to playing cards, from fresh flowers to frosting.

Over the years, Jane’s project was so successful that the windows themselves became a destination — a gallery where artists vied to have their fantasy footwear displayed. In the eight years during which the company ran the promotion, Jane collected and curated more than 1,000 beautifully crafted shoes. Today, the very best of this collection is showcased in her book, Art & Sole, published in 2014 by Harper Collins. The book’s proceeds have gone toward ovarian and breast cancer research, as well as other causes near and dear to Jane’s heart. 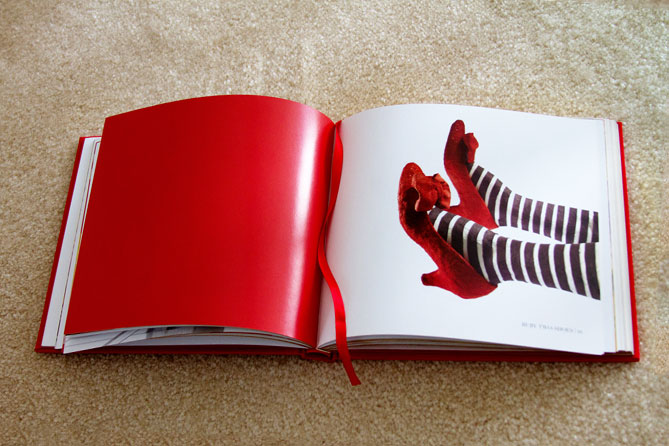 Welcoming women to an evening of Heart and Sole

On a book tour to raise even more money for philanthropic causes, Jane Weitzman will be the featured guest of Federation’s Women’s Philanthropy for an evening of Heart and Sole, welcoming donors of $365 to the 2015 Annual Campaign. The “Thanks Event” will be held on Tuesday, March 24, at 7:00 pm, at Congregation Shaarey Zedek.

Additional highlights of the evening will include a book-signing with Jane Weitzman, pop-up shopping featuring selected products and designers from Saks Fifth Avenue, ELLA Designs with Liz Guz, Blue Lagoon with Melanie Radner and Betsy Hollander, and Erica Kleiman Designs. Proceeds from the sale of Art & Sole at the event will go to Federation’s 2015 Annual Campaign.

On with the shoes:  With thanks to Jane Weitzman, proceeds from the sale of Art & Sole at the Women’s Philanthropy Heart and Sole Event will go to Federation’s 2015 Annual Campaign.

Those speculating what shoes Jane Weitzman will be wearing to the event can be assured that they will be a Stuart Weitzman pump, most likely to be as classic and elegant as ever. Though she’s traveled the world in search of fabulous shoes, Jane claims that beyond athletic shoes, she’s never worn a brand other than shoes made by her husband, Stuart, since they were married.

And her favorite pair? What else, but the wedding shoes Stuart Weitzman gave her when he asked her to marry him? Custom-designed for her in white lace with the signature “Made for Mrs. Stuart Weitzman” inside, they were indeed a perfect pair.