It started on a baseball field last summer. . .

It was a day of fun and games for a good cause, a grassroots fundraiser that hit a home run for Detroit.

The 3rd Annual Pitch for Detroit, a community softball tournament organized by CommunityNEXT,  a division of Federation’s NEXTGen Detroit, was conceived as a way to connect young people to the Jewish community and to promote positive social change in Detroit.

One pitch at a time,  last summer’s tournament raised $66,000 to launch the Do It For Detroit Fund (Di4D) – an initiative providing  micro-grants, ranging from $500 to $3,000, to volunteer-based social impact projects focusing on five issues: Education, Environment, Health, Hunger and the Arts.  In keeping with its community-minded ethos, the fund is a fully-participatory model for grant-making, administered by CommunityNEXT, working in close partnership with Repair the World, a national Jewish service organization.

Describing Do It For Detroit as an exciting new spin on philanthropy, Josh Kanter, who oversees the initiative for CommunityNEXT, explains,  “We’re really breaking the mold here! Di4D is engaging a new generation in a holistic and hands-on allocation process. The community will determine where the dollars go by voting at live events and then we create meaningful avenues by which our community members can serve as volunteers for the programs that they are funding. The whole process really encompasses full-circle community involvement.” 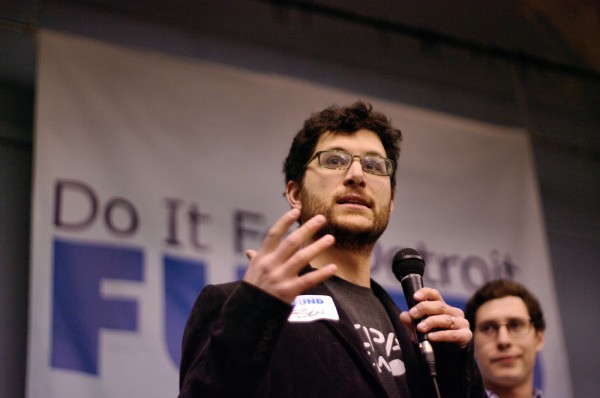 Ben Falik at the mic

“Do It For Detroit is not just a clever name,” says Ben Falik, manager of Detroit service initiatives for Repair the World. “It’s an investment in the individuals and initiatives responding rigorously to the real resource needs in the neighborhoods of Detroit.  The fund is an exciting way for us to allocate modest — yet important — amounts of money in a process that empowers a lot of people.”

Doing It For Detroit

Competing for the first round of grants in the category of Education were 37 applicants with projects ranging from robotics competitions to recycling programs. The applicants were narrowed down to three finalists, through selection by a group of community volunteers and stakeholders including Ryan Landau and Aaron Scheinfield, NEXTGen Detroit board members; Amy Brody, 2013 Pitch for Detroit chair; and Mike Wilson, Director of Detroit’s Woodbridge Community Youth Center.

In a style borrowed from DetroitSOUP, a monthly dinner funding micro-grants for social entrepreneurs with creative projects, the finalists pitched their initiatives to a live audience. The event – the first of a series of the five planned competitions –  drew a lively attendance at the Woodbridge Community Youth Center, where 150 people gathered on a Saturday night to network, nosh and cast a vote for their favorite program.

“The event was a genuine feel-good experience and an opportunity for networking within an all-inclusive environment reflecting a greater Detroit community,”  observed  Ryan Landau who co-chaired the event along with Aaron Scheinfield. “We’re so excited about our finalists and the turn-out of the audience.”

And the winners were: 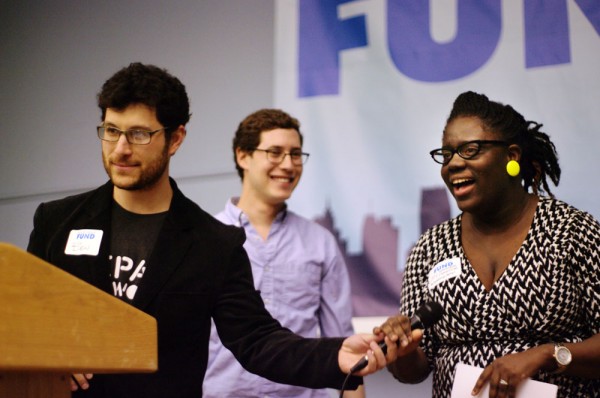 Congrats to Joy Mohammed, founder of $cholarship Detroit. A Grand Valley State grad, Joy was able to procure $100,000 for college by aggressively going after scholarships. With her grant money from Do It For Detroit, she wants to help other Detroiters learn the skills of getting scholarship money for themselves. (Pictured from right to left with Federation’s Josh Kanter and Ben Falik of Repair the World. )

$cholarship Detroit is an organization helping students in Southwest Detroit navigate and compete in the college scholarship application process. Voted first place, for a grant of $3,000.  This is the first grant $cholarship Detroit, founded by Joy Mohammed, has ever received.

Di4D voters created a tie for second and third place, for a split of $750 each:

The Detroit Food and Entrepreneurship Academy, a program that teaches students about the ethics of health food production, from kitchen to marketplace. Established by Jen Rusciano.

The Do It For Detroit Fund’s second round of competition, Environmental Micro-Grants,began  in early March with applications due March 20.

Proposed initiatives will be assessed for their strength in environmental impact, as well as their capacity to  engage volunteers in the meaningful work they are doing.

Join Us To Cast Your Vote

Future events will include efforts dedicated to Health/Nutrition, Hunger and the Arts.

CommunityNEXT is a division of the Jewish Federation’s NEXTGen Detroit, which provides avenues for young Jewish adults to achieve a dynamic lifestyle in metro Detroit.

Repair the World is a national Jewish service organization building a movement to make service a defining element in American Jewish life.. 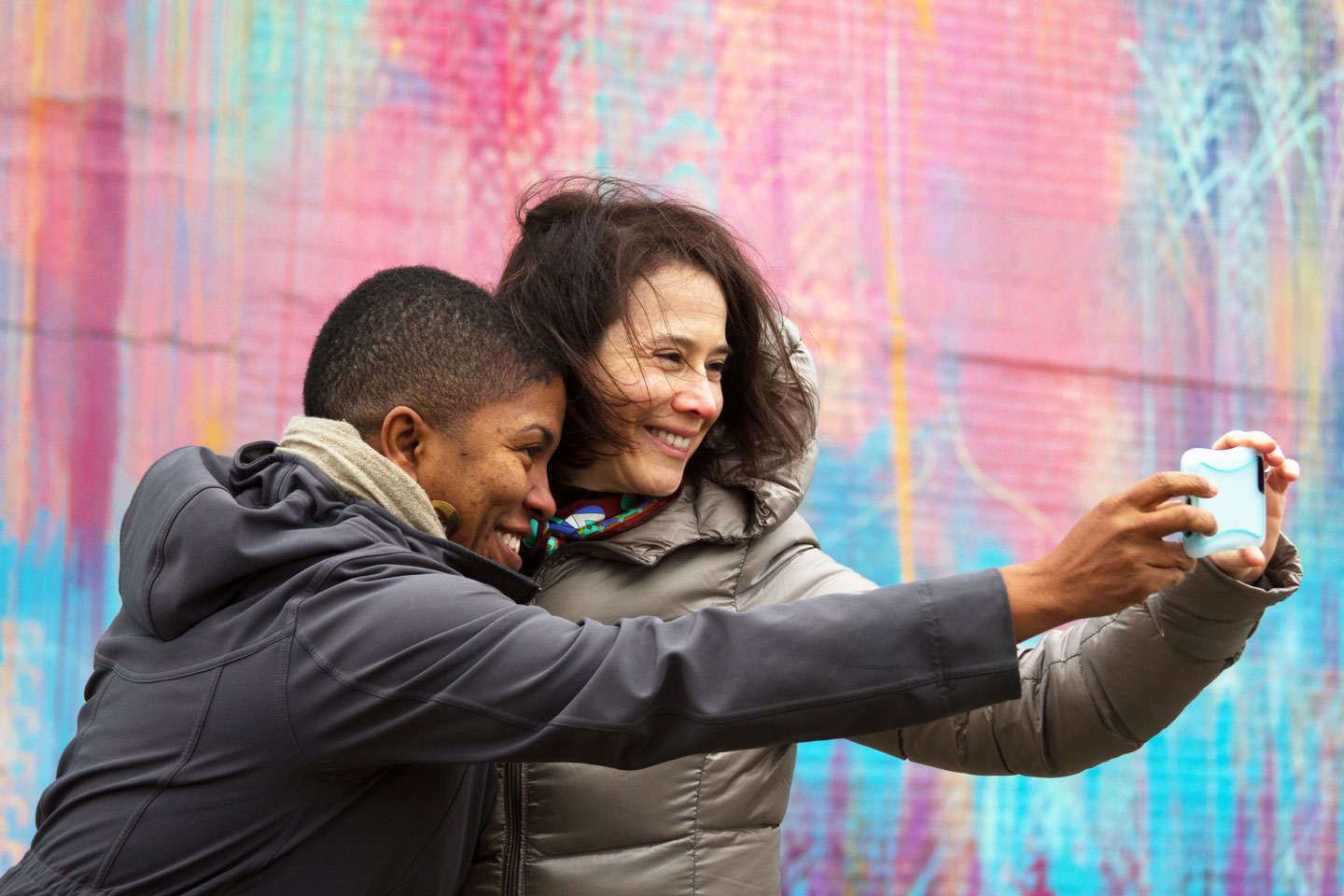 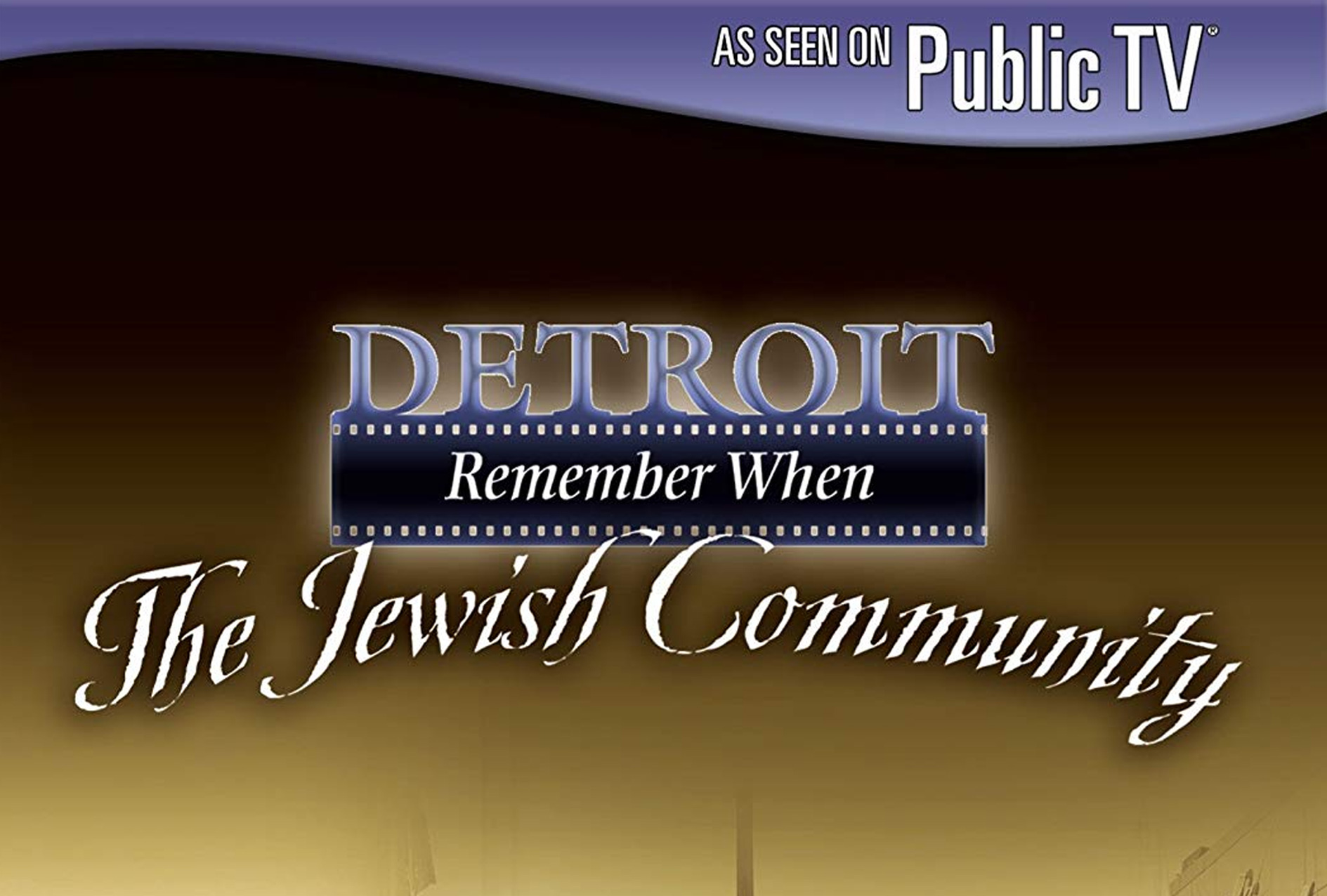 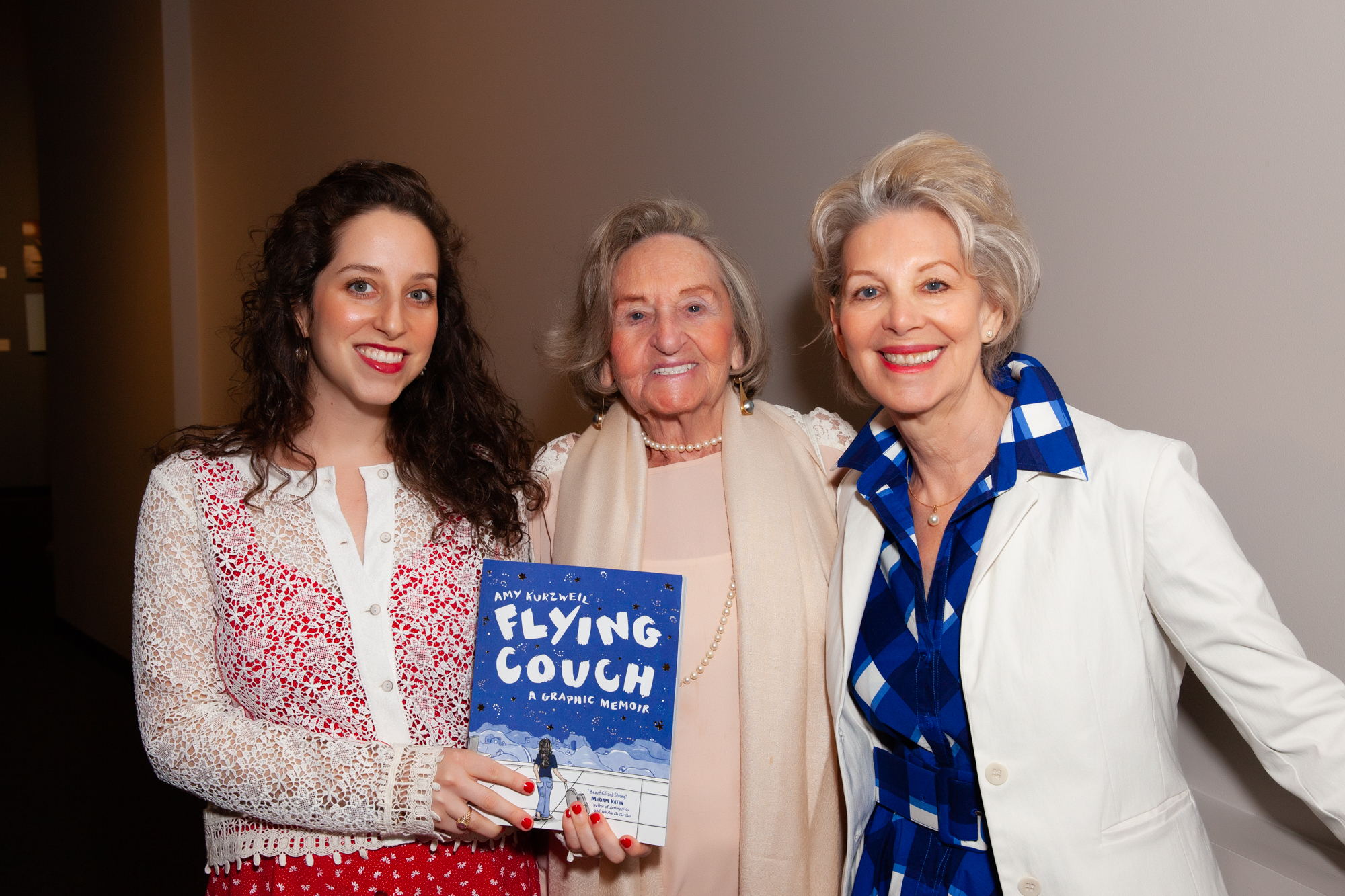