Honoring our mothers and fathers: from the first days of its organization in Detroit, the United Jewish Charities carried on the work of caring for the community’s most vulnerable and frail citizens.

From its humblest beginnings to the beautiful residences and vast array of services and programs for older adults, our community can be proud of the quality of care and resources that exist under the umbrella of today’s Jewish Senior Life.

At a meeting of the UJC, members raised $69 and incorporated the “Jewish Old Folks Home”  for the purpose of providing care for the aged in a kosher environment. 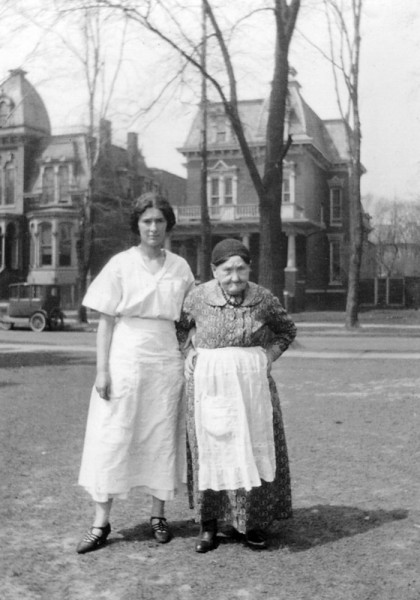 In 1908, the Jewish Old Folks Home Women’s Auxiliary was established; Mrs. J.L. Levitt served as its president for over 25 years. By 1910, $10,000 had been raised and a home on Brush and Winder was purchased. The Jewish Old Folks Home opened in 1912 and quickly filled to capacity. In 1915, a larger home at 318 Edmund Street was purchased. With capacity for 53 residents, The Edmund Place building served the Jewish community until 1937 when the state-of-the art new Jewish Home for the Aged was built on Petoskey in Detroit. 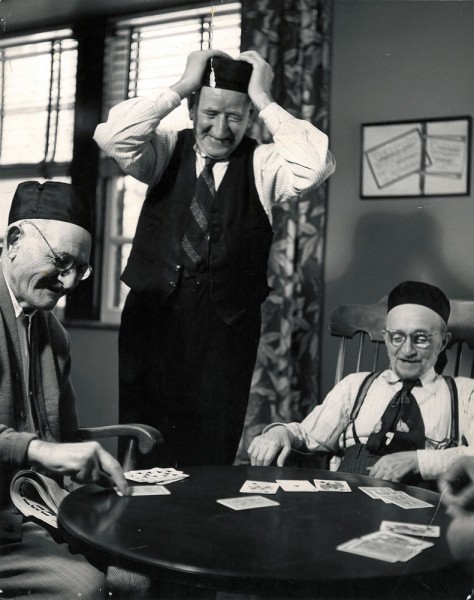 Oy, another winning hand at the Jewish Old Folks’ Home at Brush and Winder Streets. (Photo: circa 1950)

The Jewish Children’s Home distributes its assets to the Jewish Home for the Aged. The Annex at the Petoskey Home  is established for 23 ambulatory elderly residents. 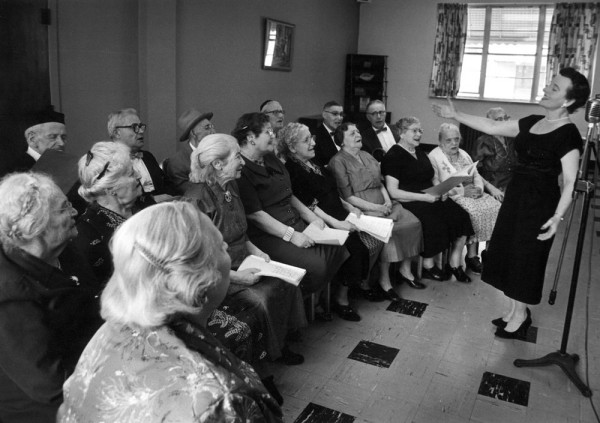 A new wing is approved, ultimately bringing the capacity at the Petoskey Home to 320. 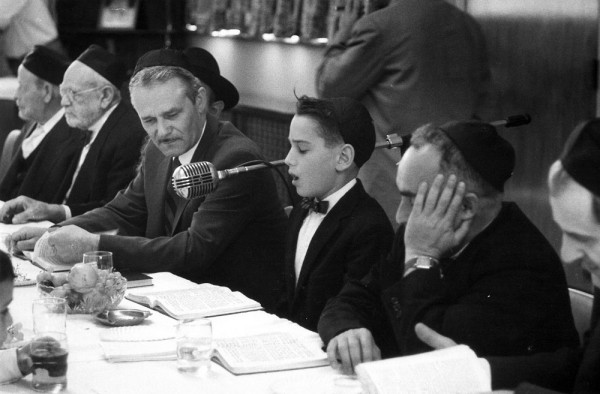 Why is this night different? Reciting the Four Questions at a Passover Seder at the Petoskey Home. (Photo: circa 1950)

Borman Hall opened it doors to 50 residents, expanding services from the Petoskey Home for the Aged. 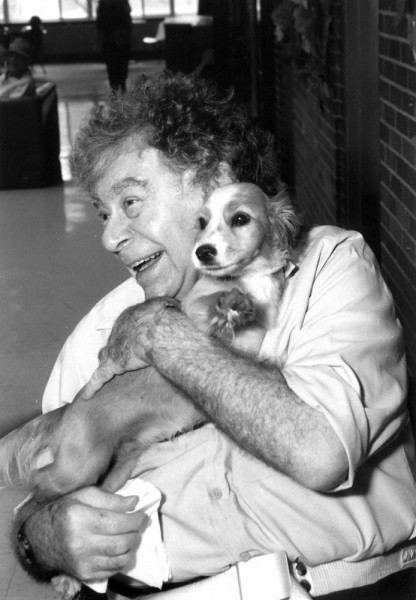 All smiles at Borman Hall where canine visitors were always welcome. (Photo:1990)

As residents age in place, Fleischman Residence/Blumberg Plaza accommodates their needs with companions and adaptive equipment. 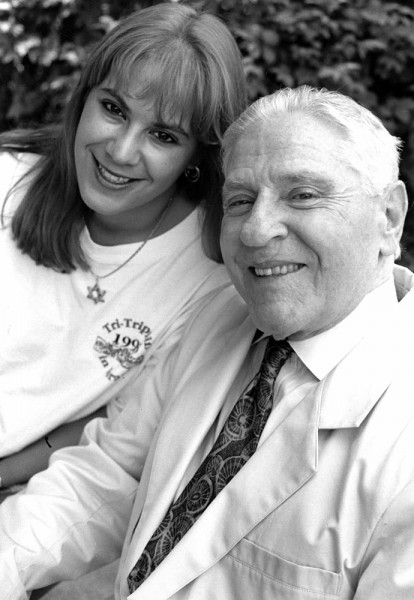 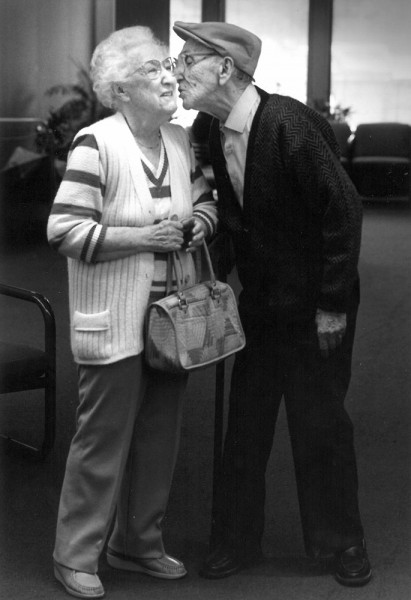 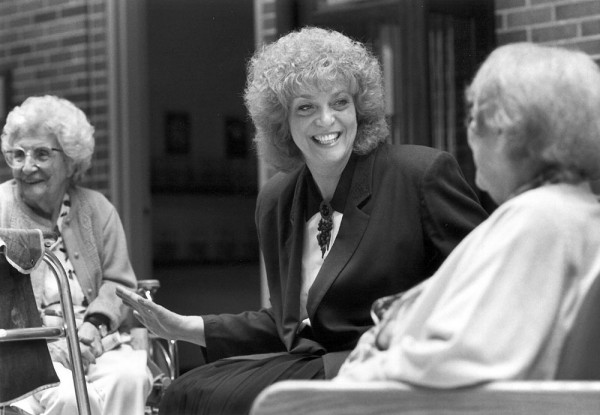 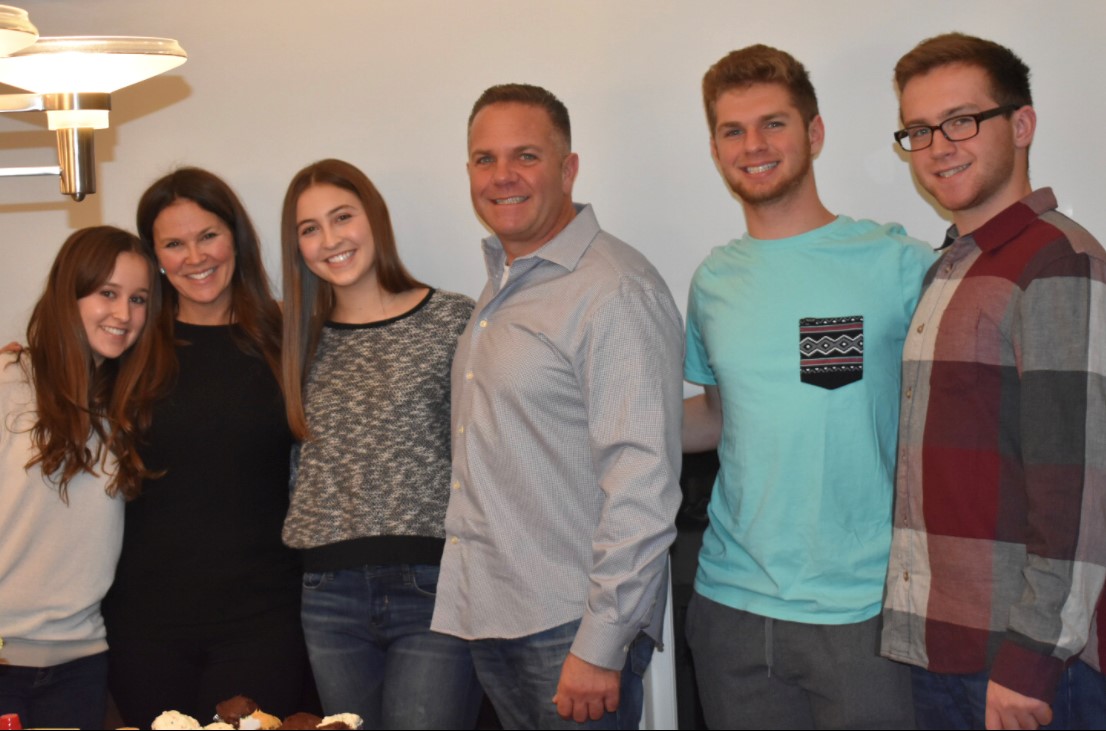 Tips from a Pro.