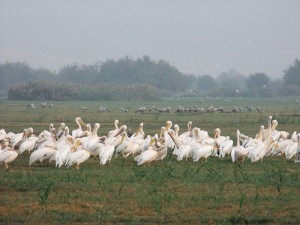 They call it the Mt2V. From “Mountain to Valley,” this is Israel’s longest and most challenging relay race, where runners pit their strength and endurance against 212 kilometers (130 miles) of grueling dirt roads and off-road trails. The race runs 24 hours.  From dawn on Thursday to dawn on Erev Shabbat, more than a thousand runners assemble in teams of eight to race from the foot of Mount Hermon to the bird sanctuary vistas of the HulaValley. Starting at the medieval Nimrod Fortress, the route follows the Jordan River to the Sea of Galilee, through the Beit Netofa Valley and the lower Galilee on to the Jezreel Valley, all the way to the communal village of Timrat.

The race that chose me

The Third Annual Mt2V race was held in Israel on May 19–20, 2011, and I had the great fortune to experience this adventure. I had jumped at the opportunity to run this race, as a culmination of physical training, and as a personal celebration of my Jewish identity – taking my first trip to Israel,  just  days after the Bar Mitzvah of my eldest son, Franklin.

I am a recreational runner in my late forties, “average” by the standards of most endurance runners. Yet my passion for the sport has led me to heights unimaginable, powering me through dozens of half-marathons and long-distance running events. No amount of training, however, would prepare me for the extraordinary experience that awaited me off the beaten path through Israel.

My participation in the race was organized in Detroit, with the help of Jeff Schlussel and the Jewish Federation of Metropolitan Detroit. Jeff and I, along with five other metro Detroit runners, accompanied Federation’s Partnership 2GETHER committee for a visit to the Central Galilee.  That trip in itself offered a rare glimpse into the day-to-day lives of Israelis as we visited a school in Nazareth, a Druze village to the North, a kibbutz microbrewery, and  a national forest site where cadets tragically lost their lives in a wild fire.

And then we raced

Joining 200 teams, each runner on the Detroit team was placed in a trio with Israeli running mates from Shimshit, a village in the Central Galilee and also home to a large Orthodox population.  The Shimshit team warmly welcomed our Detroit contingent, handling the tedious details of registration, check-in and pick-up of the ever-important souvenir T-shirt.  Graciously, they hosted an informal pre-race get-together to allay our jitters while acquainting us with the challenges of the race.  Masters of logistics, the Shimshit runners contrived a sophisticated car-pooling scheme to shuttle each team member to their three individual relay legs. Our Shimshit friends even found a way to hustle us past the mine fields in the Golan Heights to the Sea of Galilee for an afternoon swim and rest. In true “Partnership 2GETHER” fashion in the Region, our Israeli hosts treated us like “mishpocha” (family) and generously welcomed us to their homes, their refrigerators . . . and showers.

Running mates on the trail of discovery

My racing mates, Eran and Chen, proved to be tireless companions as they answered my every question on the trail. “What’s that fruit?  How did they build a highway through that mountain? What are the green lights I see in distance?” On the run, they gave me a passing tour of Rosh Pinna, a beautiful historical village established during British rule. I learned the archaeological significance of tels (hills created by different civilizations building in the same spot).  I learned that the “booms” that you hear in Israel are not necessarily explosive devices – but, more likely,  cannons fired to scare predatory birds away from the fish farming ponds located along the running trail.

The miles just melted away as we traversed Israel’s ancient landscape, passing biblical landmarks amid precious water reserves and lush crop fields. All the way Eran and Chen provided a running commentary, filling in the historical, cultural, archeological and environmental context of the sites en route. We passed the famous Megiddo prison, where archaeological remains of an ancient church were discovered in 2005.  As we ran alongside the Jordan River, the sight of tank bridges ready for deployment drove home for me the strategic importance of Israeli borders.

Running with the moon

My stints in the race totaled more than 20 miles, approximately 12 miles running in the daylight. We ran eight miles in the dark, guided only by the beams of light in our headlamps.  I found it curiously comforting to be racing in the dark on a quiet balmy night in the Promised Land. The sky was lit by the intriguing green lights encircling the minarets in the distant Arab villages. The stream of bobbing headlamps traversing the trail behind me, as I climbed to the checkpoint is an image now burned into memory and stored along with that first glimpse of the sun rising over the cornfields in which I ran a mere six hours later.

Chen and Eran contributed to another vivid and lasting memory that I will always cherish. At times overwhelmed from the sights I witnessed in my first trip to Israel, I would proclaim to Chen and Eran the beauty of their country. Their consistent response: “Israel is your country too.”

A rite of passage

When I think back upon the weeks leading up to the race, I think of my son, as he scrambled to prepare for his Bar Mitzvah. Inspired by Franklin’s successful rite of passage, I think of my own running as a passage, as well. I think of my fellow runners from Detroit and from Shimshit, and how we found the support we needed to conquer the Mt2V challenge. Together. From “mountain to valley” the race crystallized for me in a moment as I stood under the stars in a crop field outside an Arab village preparing to run my second relay leg – an eight mile nighttime stretch along the National Water Carrier leading to the Eshkol water reservoir.  While adjusting my headlamp to assure I could light my path, a television reporter tracked us down and interviewed Chen, Eran and me.  She asked on camera if the remaining distance scared me into thinking I might not finish.  Apropos of the spirit of the people with whom I raced, I replied spontaneously to the effect: “I’ve already traveled 7,000 miles to race – 13 more miles does not concern me at all.”

-Eric Dobrusin is a Patent Attorney and founding Shareholder of the Intellectual Property Law Firm of Dobrusin and Thennisch PC.  He recently ran his 18th half-marathon. 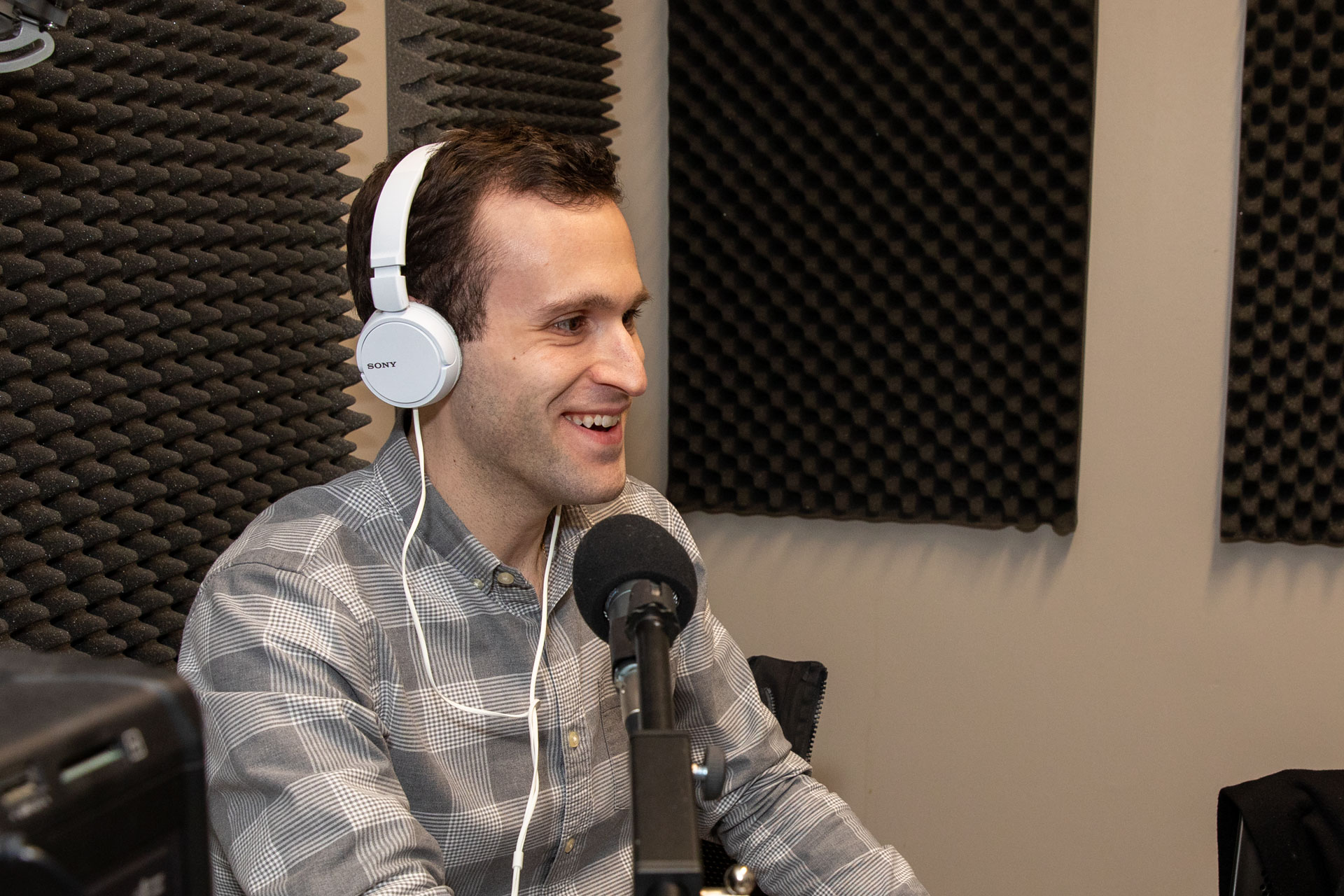